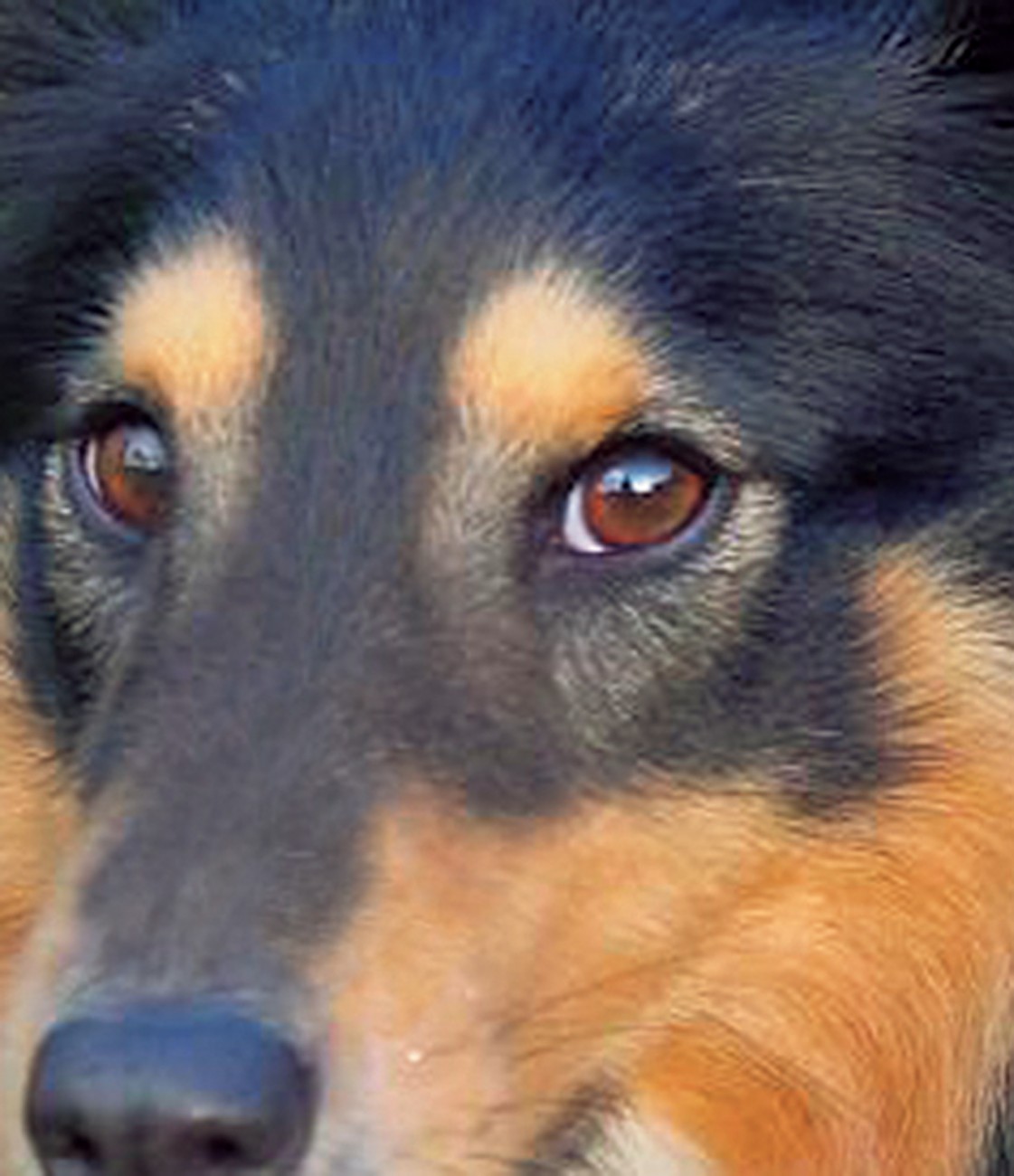 Our article on the squabble over marram grass at Mason Bay on Stewart Island contains the following exchange: Point zero zero one per cent equals might. “It might happen,” the scientist ventures, which freaks out the angry local, who has the conviction of the zealot. “Might?” cries Joe Public. “So you’re definitely killing some kiwis o ut there!” It’s a vicious cycle of cross-communication.

And it’s a very typical scenario. Scientists will rarely commit to cast-iron guarantees about anything and this is perceived by the public and media as evasion. In response, regulators are often urged to err on the side of caution, to apply the precautionary principle. Except that sometimes that can have bad consequences also. A recent issue of the New England Journal of Medicine contained a cautionary tale about the precautionary principle.

In 1997 the U.S. congress attached a simple amend­ment to a Food and Drug Administration (FDA) reauthori­zation bill, requiring it within two years to “compile a list of drugs and foods that contain intentionally introduced mercury compounds and [to] provide a quantitative and qualitative analysis of the mercury compounds in the list.”

In mid-June 1999, FDA scientists held a meeting to discuss their findings. Representatives were present from the Centers for Disease Control (CDC) and the American Academy of Pediatrics (AAP)—the bodies mainly respon­sible for making vaccine recommendations for U.S. chil­dren. Some left the meeting concerned that infants might be receiving too much mercury from vaccines. Although they were largely reassured by studies of children who had ingested large quantities of mercury from fish in their diet, there wasn’t a single study that compared neurologic outcomes in children who had received thimerosal-con­taining vaccines with those who had not.

On July 9, 1999, after much haggling, the CDC and AAP decided to exercise the precautionary principle, asking vaccine makers to remove thimerosal from their products as soon as possible. Meanwhile, they suggested doctors delay the dose of hepatitis B vaccine given at birth if children weren’t at risk for hepatitis. A press release from the AAP revealed ambivalence: “Parents should not worry about the safety of vaccines,” it read. “The current levels of thimerosal will not hurt children, but reducing those levels will make safe vaccines even safer. While our current immunisation strategies are safe, we have an opportunity to increase the margin of safety.” Critics wondered how removing something that hadn’t been found to be unsafe could make vaccines safer. Many parents, worried by the sudden policy change, reasoned that thimerosal must be harmful, and their confidence in vaccines fell. Doctors were confused by the pronouncement. In 2004, Arnold Schwarzenegger, governor of California, banned thimerosal-containing in­fluenza vaccines from his state and others soon followed his lead.

In 2004, two UK studies found no evidence that expo­sure to thimerosal in vaccines was harmful, and a more comprehensive study has just confirmed that result.

Although the precautionary principle assumes that no harm will come from exercising caution, the alarm caused by the removal of thimerosal from vaccines has proved damaging. After the July 1999 announcement by the CDC and AAP, about 10 per cent of hospitals suspended use of the hepatitis B vaccine for all newborns, regardless of their risk. At least one child born to a mother infected with hepatitis B died of infection.

In 2000, some parents set up advocacy groups, believ­ing that thimerosal in vaccines had caused their children to become autistic. A small industry has since sprung up with charlatans offering false hope to parents of autistic children, often in the form of mercury-chelating agents. Although the idea that thimerosal causes autism has been disproved by several excellent epidemiologic studies, about 10,000 autistic children in the U.S. now receive mercury-chelating agents annually. In August 2005, a 5­ year-old autistic boy died from an arrhythmia caused by the injection of the chelating agent EDTA.

Meanwhile, some influenza vaccine still contains thimerosal, and negative media attention has made many parents reluctant to have their children vaccinated. Influ­enza virus causes hundreds of thousands of hospitalisations and about 100 childhood deaths annually in the U.S. By choosing not to vaccinate their children, these parents have elevated a theoretical (and now disproved) risk above the real risk of being harmed by influenza.

The populist campaign against thimerosal has also caused legal, and social harm. Parents of 5000 autistic children have taken a case to the federal Vaccine Injury Compensation Program, which was launched in 1988 to protect vaccine makers from frivolous litigation. If these claims fail, it is likely that cases will move into civil courts, where decisions will be made by jurors, not judges. Jurors are not always the best arbiters of scientific truth, and awards could be large.

Despite the reassuring studies, thimerosal remains controversial. Physicians, scientists, government advisers and child advocates who have publicly stated that vaccines don’t cause neurologic disorders or autism have been harassed, threatened and vilified, receiving hate mail and even death threats. The CDC has had to bolster security. Thimerosal will probably be removed from influenza vaccines, but the thimerosal controversy should stand as a cautionary tale of how not to communicate theoretical risks to the public.

The role of those who would communicate science honestly remains chal­lenging—in New Zealand as much as elsewhere.