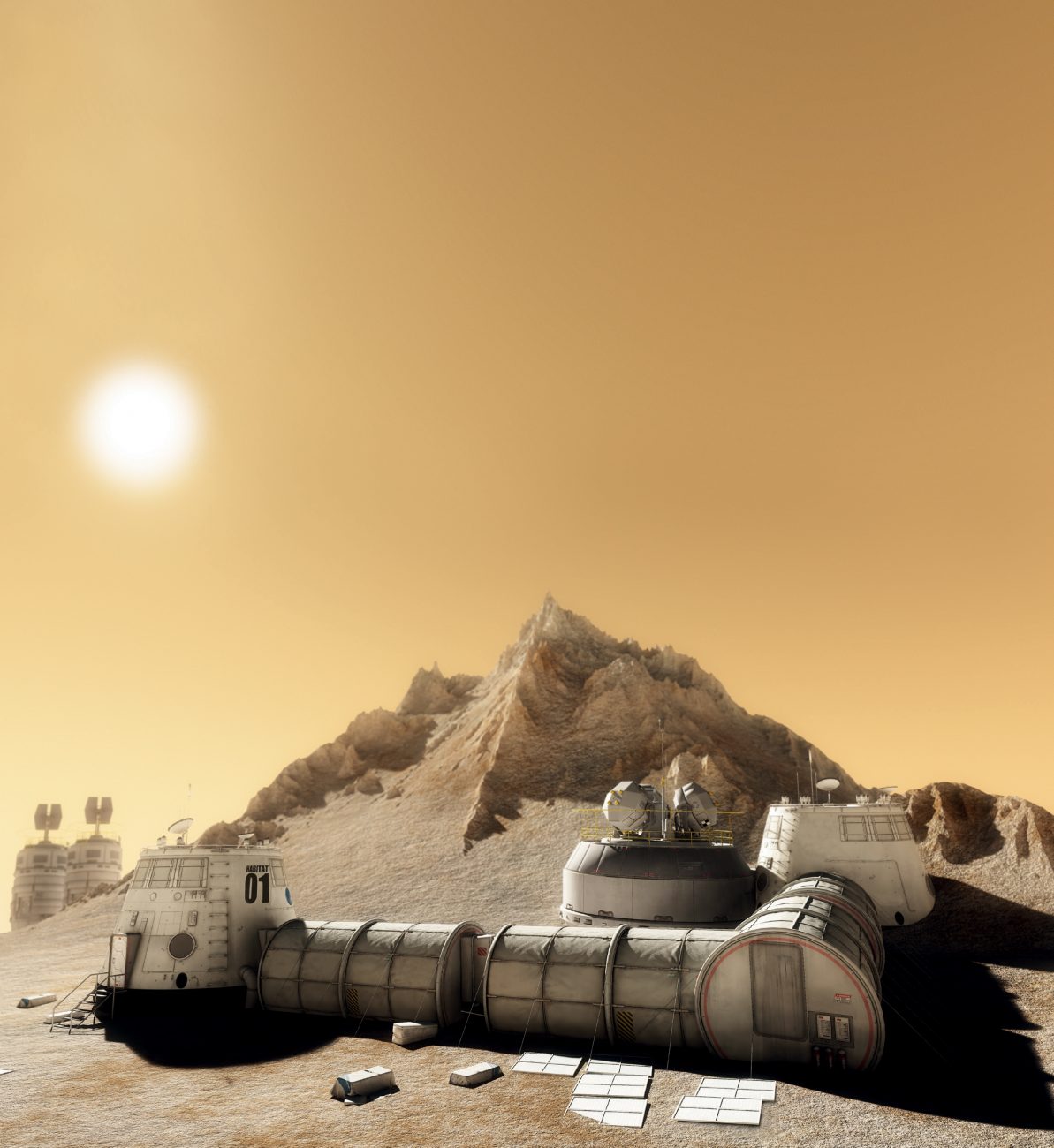 Researchers have already figured out how to build infrastructure on Mars, in anticipation of humans eventually colonising the red planet. Using simulated Martian dirt, they created bricks stronger than reinforced steel.

The researchers, from the University of California San Diego, say Martian habitats would ideally be constructed from locally available soil, with no additives or heat treatments. So they made a Martian-soil simulant, called Mars-1a, which had high amounts of nanoparticulate iron oxides and oxyhydroxides. (These are also the compounds which give Mars its reddish colour.)

When compressed at high pressure, the nanoparticulate iron oxides bonded together, resulting in extremely strong bricks.