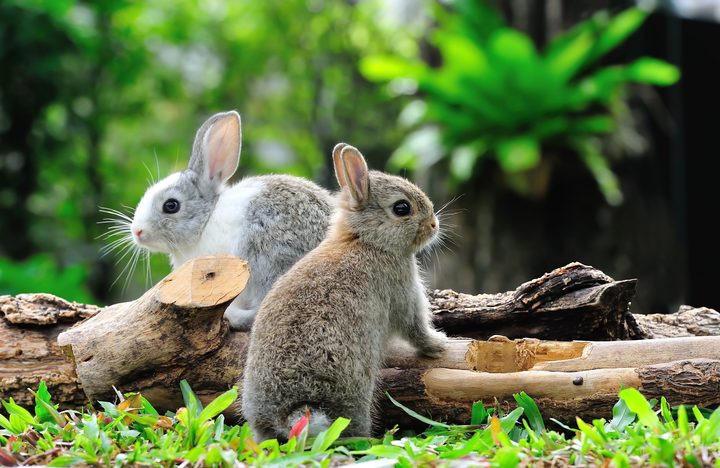 The Waikato Regional Council will release a virus to kill wild rabbits next month after a growing number of complaints about damage to households’ crops.

Otago and Canterbury have also released the K-5 virus to curb the population.

Rabbits will be fed carrots three times by contractors in areas around the region, the council’s team leader of animal pests Brett Bailey said.

He said on the third time, the K5 virus would be in the food in order for it to reduce the number of rabbits and also spread the virus to other rabbits through the air.

Members of the public should not move the dead rabbits if they come across them, Mr Bailey said.

He said pet rabbits would not be affected if owners were up to date with vaccinations.

“This is a variation of a virus that’s been in the country for 20 years so they should naturally be getting their rabbits vaccinated against it,” he said.

“We plan to release it at several sites at the same time and then we’ll monitor it from there and see how successful it was going into next year.”