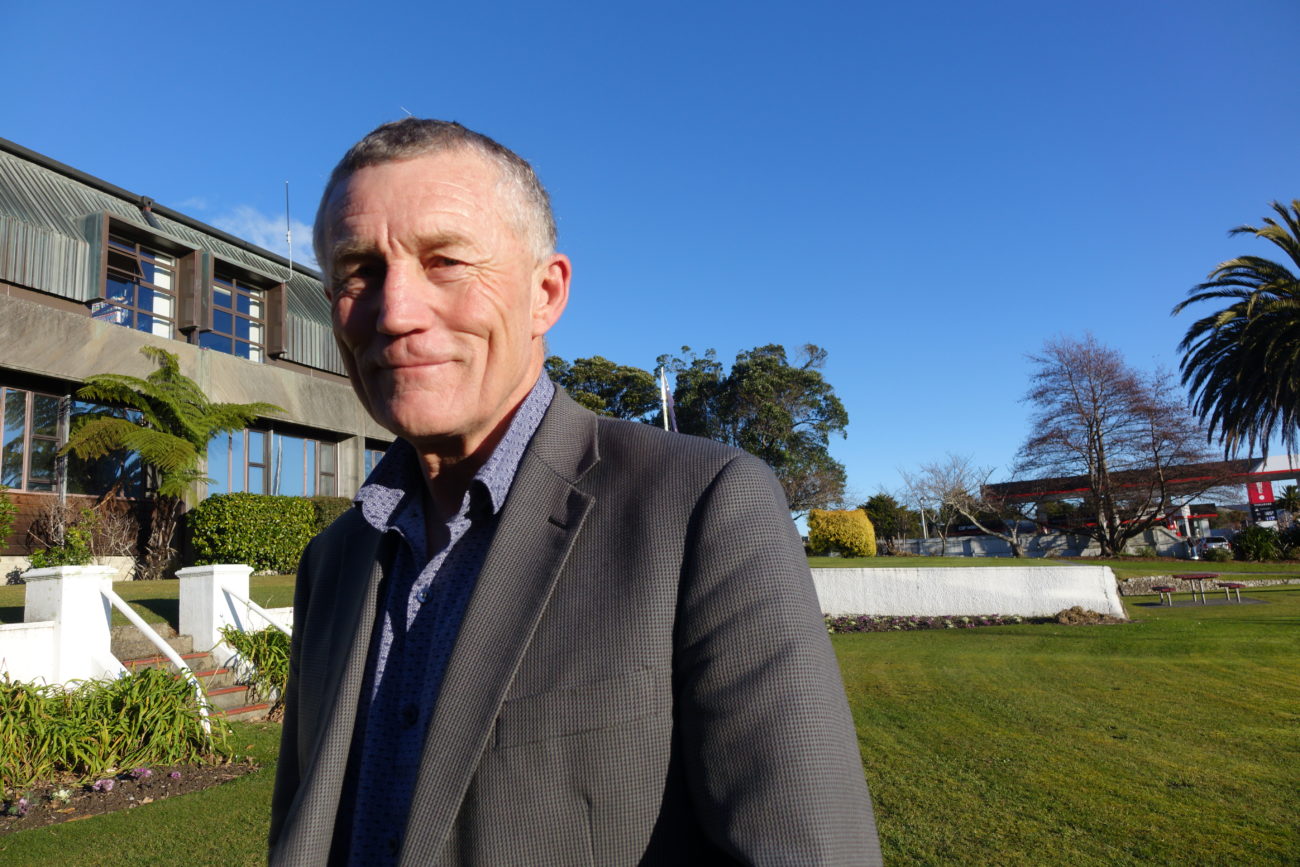 Severe weather events and rising sea levels are forcing councils to get serious about the way they manage old rubbish dumps near waterways.

The clean-up is still underway along the Fox River after severe flooding exposed a disused landfill in late March, strewing trash kilometres across West Coast beaches.

Tony Kokshoorn of the West Coast’s Grey District knows too well how those at the Fox River are feeling. Almost 18 months ago the remnants of ex-tropical Cyclone Fehi clawed away the beach at Cobden, near Greymouth, and scoured out an old landfill.

An army of contractors and volunteers were mobilised to help clean up the mess, which stretched 20km south along the coast to near the mouth of the Grey River.

“It did a lot of damage and there was a massive amount of plastic that came up on the beach from the dump itself.”

Mr Kokshoorn said what happened at Fox River in March was worse. He believed historic dump sites near rivers posed a greater threat than those on the coast.

“Because when you’ve got a river that inundates a particular refuge pit it is going to carry it all the way down the length of that river.

“Once it gets into the current – if you’ve got a flooded river and stormy seas – it will disperse it for miles.”

Since March last year the Grey District Council has spent $3.2 million to fix the Cobden site, and on building a new barrier to make sure it does not happen again.

In 2011 the Tasman District Council prepared a plan for all its known closed landfills, 17 of which are located near the coast or on river flats. Official reports have found some could be vulnerable to sea level rise of half a metre while others by up to a metre. 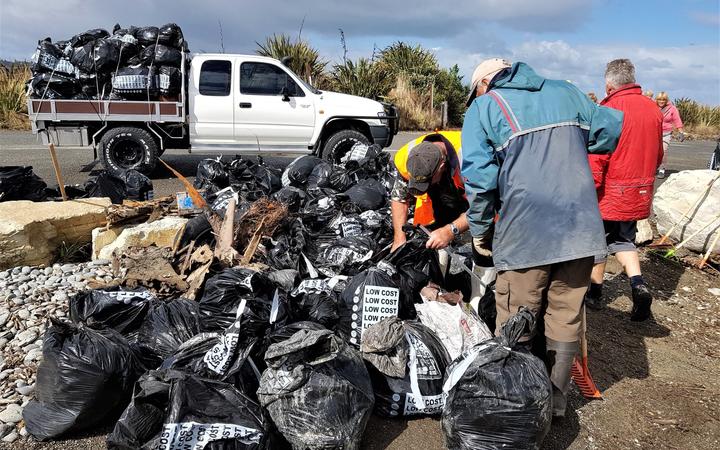 The council’s waste management team leader, David Stephenson, said there was no room for complacency.

“The events in Fox are a good reminder to everyone to be vigilant and to manage and monitor your sites, and not be complacent about them.”

Kevin Hague of Forest & Bird said if he were to list the top 20 risky landfill sites, they were those next to waterways.

Climate change and sustainability consultant to iwi Chris Karamea Insley said it was reasonable to suggest toxic sites near rivers were a big problem.

“The point has to be first that these landfills were located a long time ago – before the climate change issue had become as pronounced as what it is now.

“Now that we’ve got these incidents of intensive flooding and heavy rain, they’re exposing these old practises.”

Mr Stephenson said fixing the problem was not as simple as moving old landfills. He said that could create bigger issues than might be solved.

“You can remobilise a lot of the materials that have sat quietly for a while, particularly if in these coastal areas.”

The management plan for Tasman is the benchmark for a two-yearly monitoring programme – the fourth of which is underway.