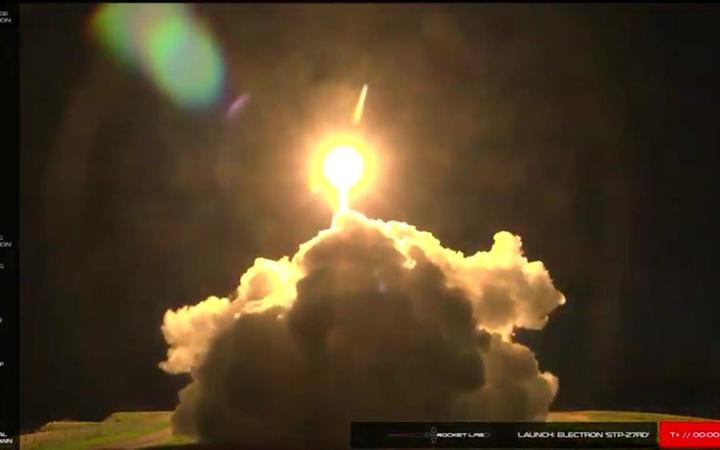 The New Zealand Space Agency is expanding its ability to track objects launched into orbit.

A pilot scheme will allow officials to monitor satellites launched from New Zealand, to minimise space debris and collisions as a “regulator of space activity”.

Thirty-seven satellites have been launched into orbit from New Zealand in the past two years, six of which have since fallen back to earth.

Space Agency (NZSA) head Dr Peter Crabtree said a partnership with American company LeoLabs will allow them to monitor each satellite in real time to ensure companies are complying with their permits.

“Lower Earth orbit is rapidly emerging as the focus of commercial space activity and is home to thousands of satellites travelling at extremely high speeds around the globe, providing us with services we rely on every day,” said Dr Crabtree, MBIE General Manager of Science, Innovation and International.

“It’s also home to a growing population of debris, increasing the risk of collisions that could potentially create thousands of new particles of debris and damage expensive equipment.

“As a launching nation, we have a responsibility to minimise orbital debris and preserve space for future generations. Understanding where the objects that we launch are is the first step towards doing this.”

The platform will alert the NZSA when a satellite is outside of its regulatory limits and at risk of collision with other objects.

“By ensuring these objects stay within the expected risk profiles, we develop an understanding of an operator’s compliance record and potential collision risk. We are also meeting our international obligations as a responsible launching state,” says Dr Crabtree.

Leo Labs has radar facilities in Alaska and Texas, but will be building another facility in the South Island.

It said the visualisation and analytics tools built for NZSA’s regulatory mission have broader applicability for all space agencies, and New Zealand could share its progress with others across the international space community.