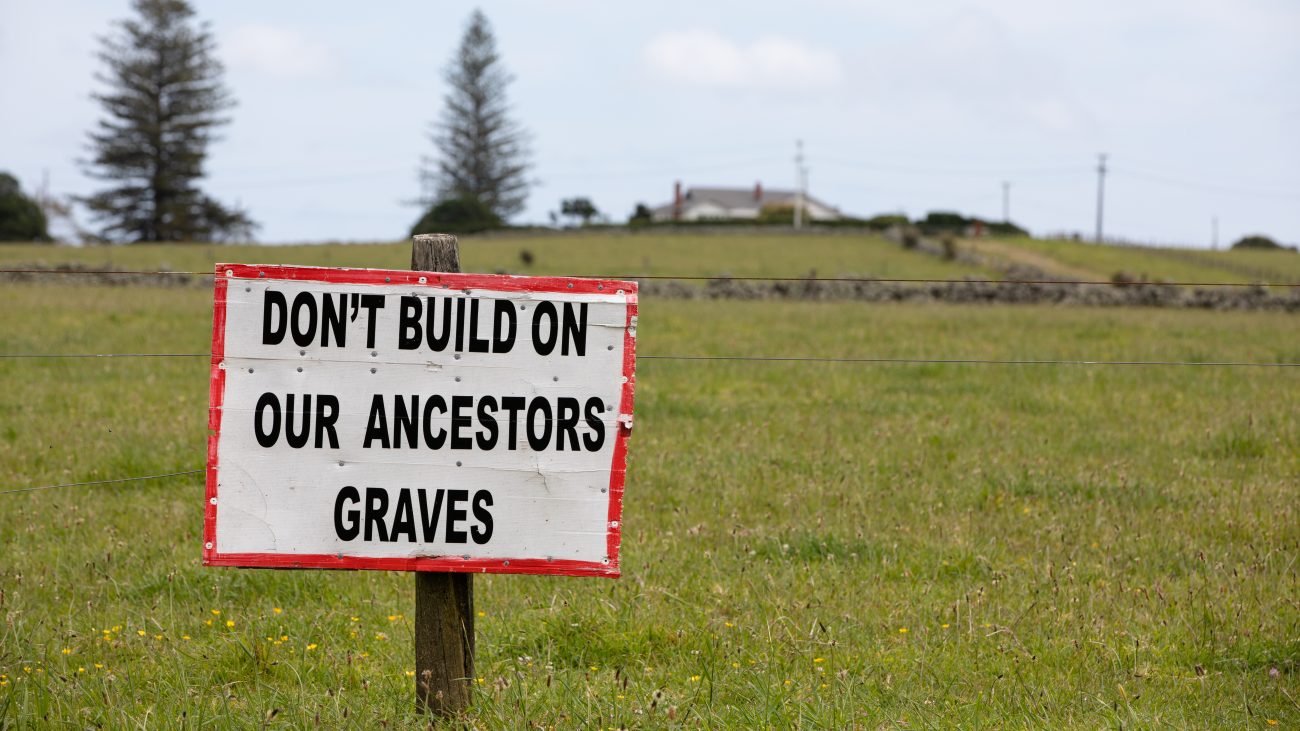 Fletcher Building has won an Environment Court decision allowing it to build 480 houses beside arguably one of the country’s most important archaeological sites, considered sacred by local iwi.

The controversial project has met with fierce opposition and protesters had previously said they would not be deterred should the court rule against them.

The Ihumātao and Ōtuataua Stonefields Historic Reserve in Mangere is home to New Zealand’s earliest gardens and is on land considered wahi tapu by local hapū and iwi.

The group Save Our Unique Landscape has been fighting Fletcher’s plans to build the large housing development on land bordering the stonefields.

Most recently the protesters asked the Environment Court to overturn Heritage New Zealand’s go-ahead for the development.

But the court, which released its decision yesterday, declined the application.

It has previously said the areas’s significant archaeological sites will be protected, stressing that the development will not be on the Otuataua Stonefields themselves.