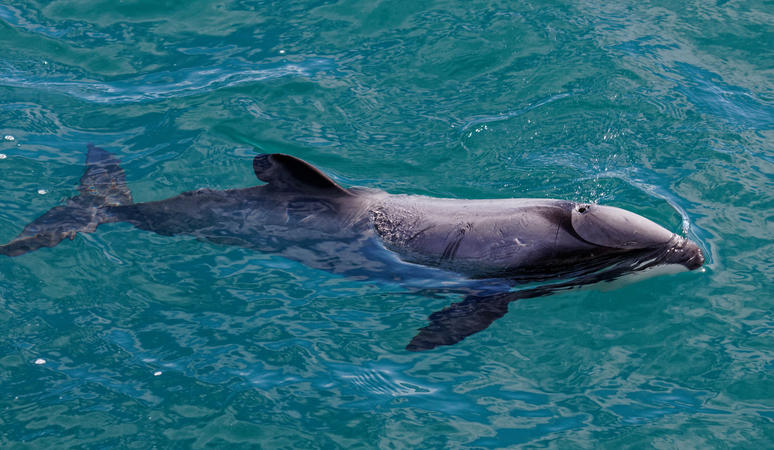 A fisher has been convicted in the Christchurch District Court after illegally using a set net, threatening endangered Hector’s dolphins.

Set nets were banned during the warmer months from many harbours used by the dolphins as feeding grounds.

The owner of the net, Jason Hutton, was discovered when he came looking for it.

Hutton professed not to know what he was doing was illegal.

Four hector’s dolphins were captured in trawl nets used by commercial fishers off the east coast of the South Island last summer alone.