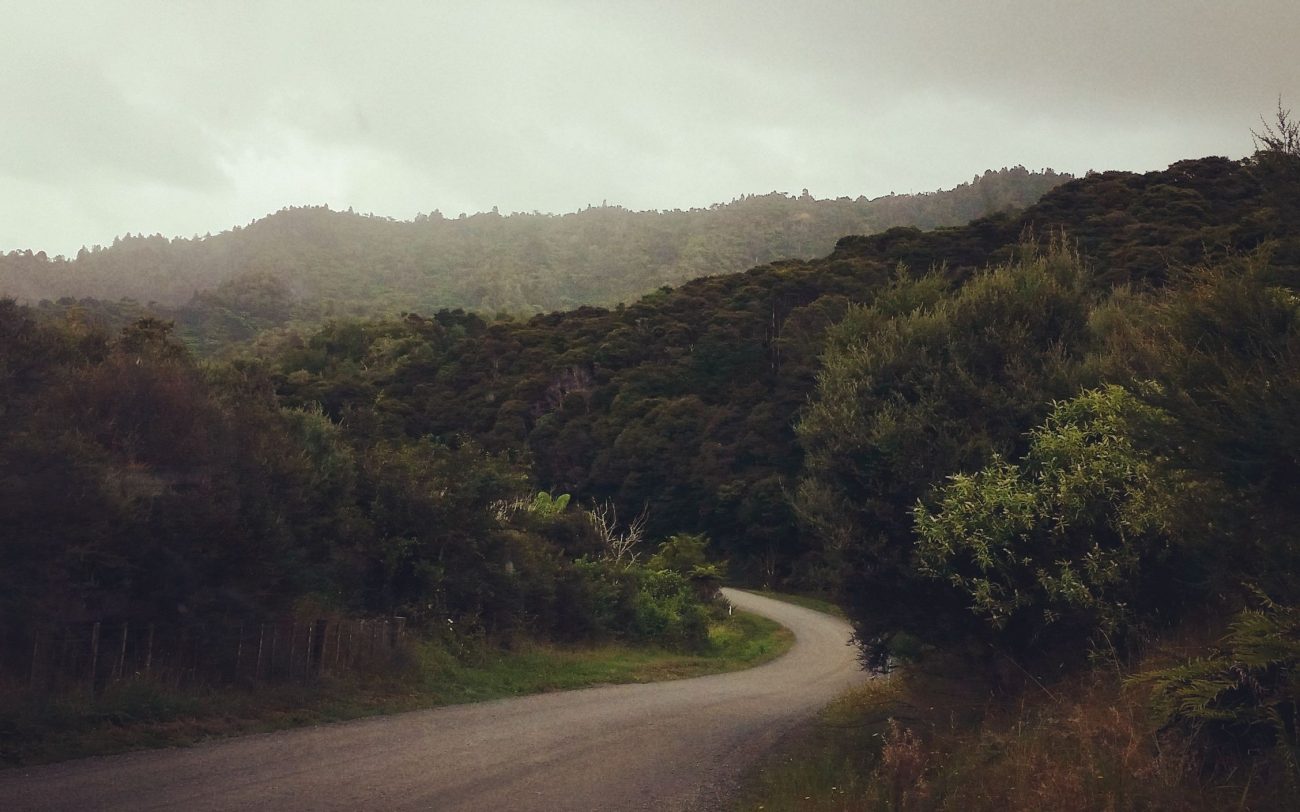 The Auckland Council has started its 1080 drop in the Hunua Ranges after an interim injunction imposed by the Environment Court lapsed.

The council was given the go ahead to drop the poison after the interim injunction lapsed on Friday evening.

The Friends of Sherwood Trust won a temporary injunction in the Environment Court halting the major pest control programme two weeks ago.

However, on Friday the court refused the Trust’s bid to further halt the drop.

Auckland Council parks, sports and recreation manager Mace Ward said the first block of the operation, which covers 16,000 hectares, would be completed today.

The pre-feed drop, which was completed before the drop was temporarily suspended, did not need to be repeated, Mr Ward said.

Following today’s drop, staff will then work to clear tracks and test water quality in the ranges, he said.

On Friday, council staff phoned more than 100 households near the drop site to give them the required notice.

The action follows a recent spike in anti-1080 protests including one last week when dead birds were placed on the steps of Parliament, with activists claiming they were poisoned by the toxin.

However, after police were called in to investigate if the birds had in fact been bludgeoned, one of the protesters admitted some were actually road kill.