An action-packed look at the science and psychology behind the extreme adventure of paragliding.

The Science of Free Flight follows the epic flight by New Zealand paragliding pilot Bryan Moore over the Southern Alps from Wanaka to the base of Mt Cook, New Zealand’s highest mountain. The journey has never been flown before and is at the vanguard of unaided paragliding exploration.

Bryan’s dream is to fly cross-country using just a nylon wing and one of the most basic forces of nature — lift. This is a “vol-bivouac”, which means flying, landing and camping high, and taking off again across a distance of 109km (67miles), over some of the most rugged and remote terrain in the world. In these mountains the weather, rolling in from the Southern Ocean, can change violently and without warning.

But Moore is not flying alone. Bryan’s hand-picked team of world class pilots is Englishman Rob Darby and, from Switzerland, Remo Stussi and Nicole Nussbaum. Fellow free flight enthusiast New Zealander Gavin Wills will accompany them in his sailplane Hawkwing.

Both the paraglider and sailplane rely on rising pockets of warm air or thermals to get the lift they need to soar and make distance. But a big difference between them is wing stability. The sailplane’s carbon fibre wings are rigid, while the glider’s wing is shaped by the strength of the air passing into and along its nylon cells. Its collapse due to turbulence is a pilot’s constant fear.

Yet the conditions that cause wings to fold are exactly what these pilots need for their vol bivouac. At the edge of the big bouncy thermals that will give them lift is turbulent air that can crumple their wing. These pilots are trained to deal with any situation… or so they think.

During a practice flight Remo’s deliberate stall suddenly goes wrong. His lines become twisted, leaving his controls useless and his glider enters an irrecoverable flat spin. As a last resort he releases his reserve parachute — too late. He hits the surface of Lake Wakatipu at a speed that would have killed him had he been over land. But he is lucky — just severely winded and in shock. It’s a sharp reminder of the risks even the best pilots face.

After several days waiting for the right conditions the team finally gets going. In the go-it-alone spirit of their quest they film their own journey into the heart of the Southern Alps over broad valleys, jagged peaks and huge glaciers.

On day two the conditions are fickle, leaving three of the pilots grounded and Bryan to fly on alone. Even the sailplane can’t stay airborne and goes down in a field of hay. Bryan heads deep into the mountains in search of lift, skimming peaks over 2400metres (about 8000feet), flying dangerously close to the ground. Time is running out as the heat of the day begins to ebb and the thermals die. Tenacious and determined, Bryan is flying on a knife’s edge.

Not confident he will make it, the crew drive to Mt Cook just in case. And as the sun sinks westward reflecting Mt. Cook’s ice cliffs in golden light, Bryan catches his last thermal. Against all odds he has accomplished his mission and set a record flight over some of the most challenging terrain in the world. 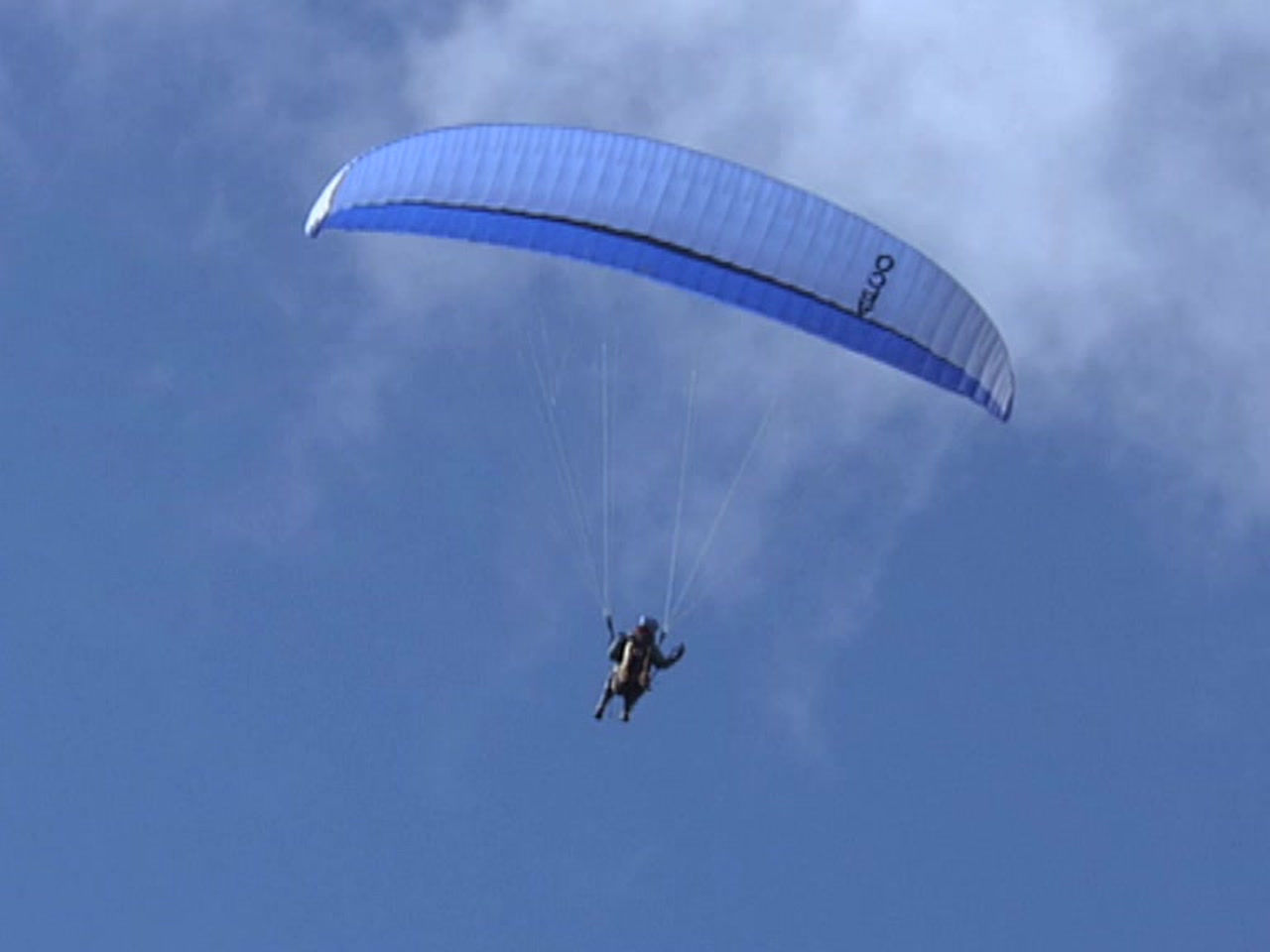 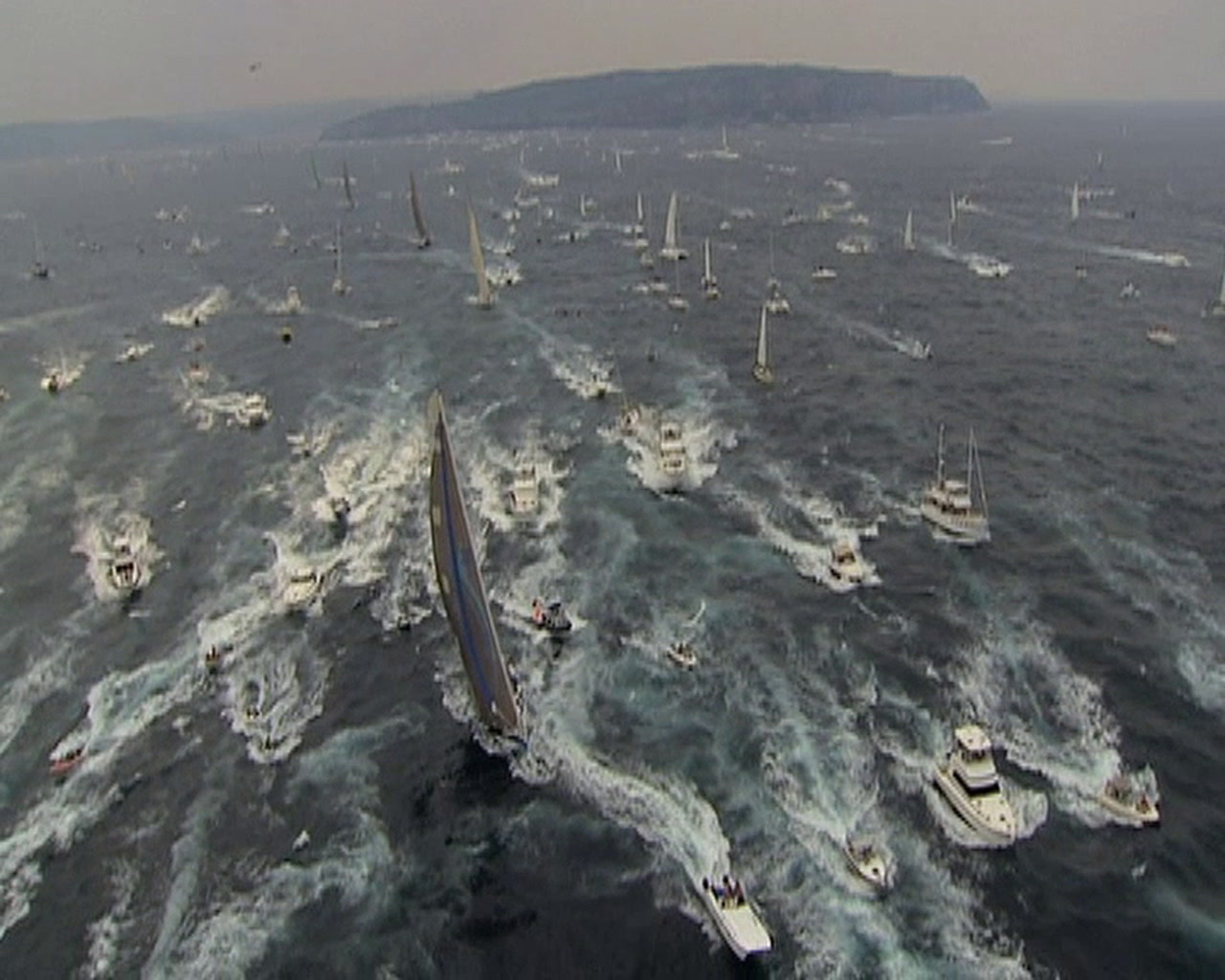 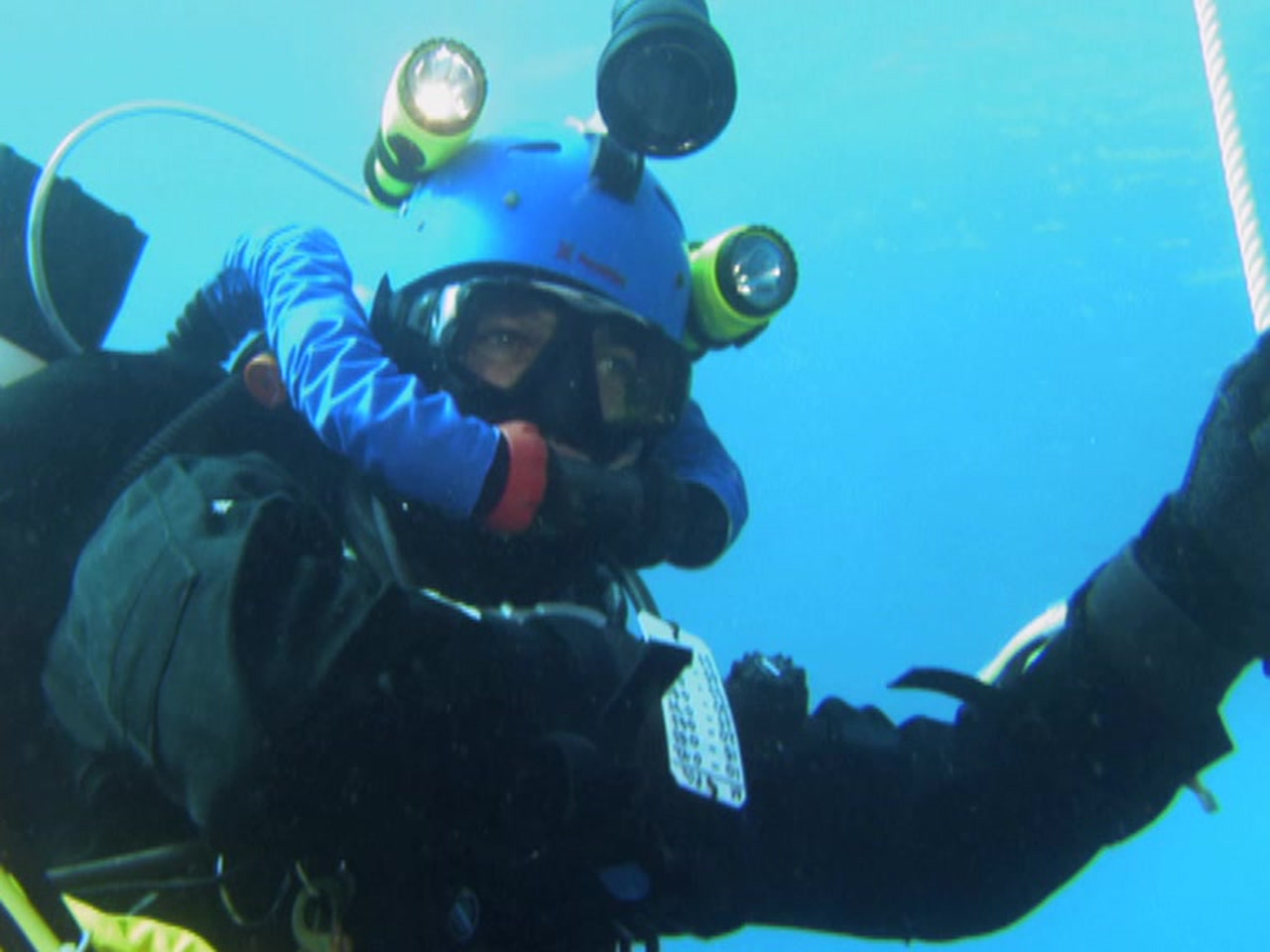