After the Maori and the British settlers, the next major ethnic group to arrive in New Zealand were the Chinese. They first came to mine gold in the nineteenth century and have since gone on to hold positions in the highest ranks of politics, business and the arts. 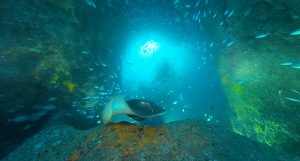 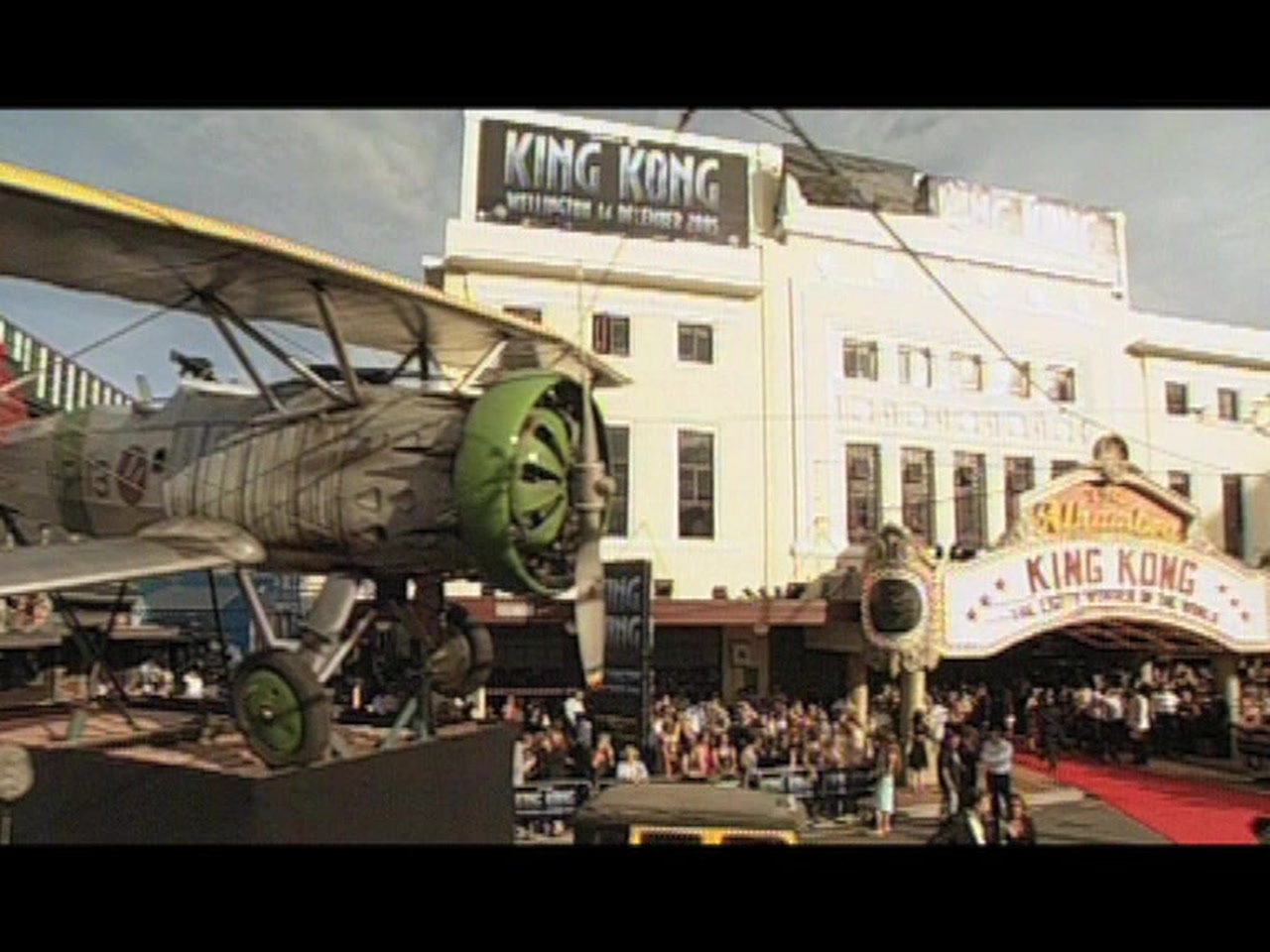 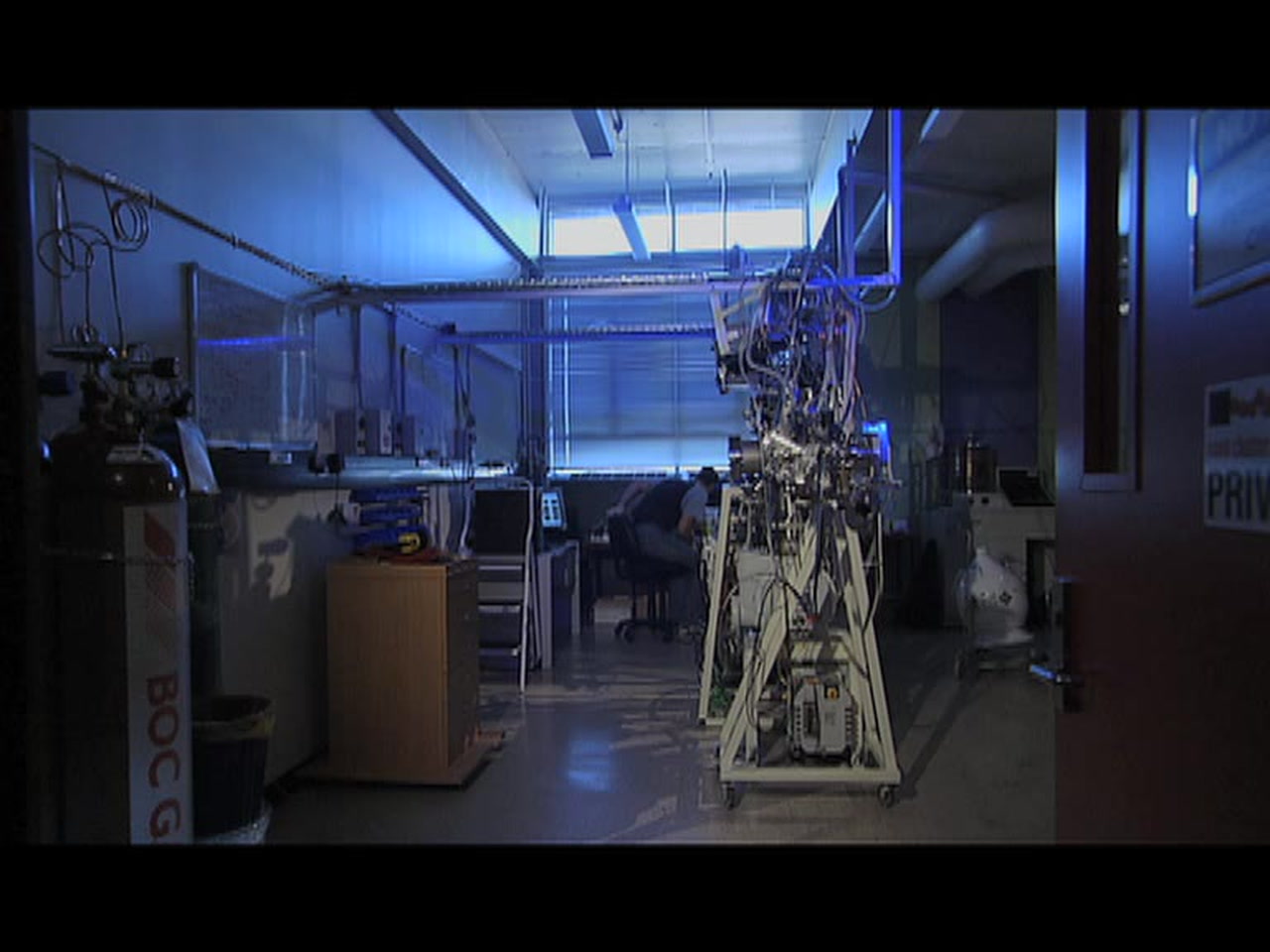 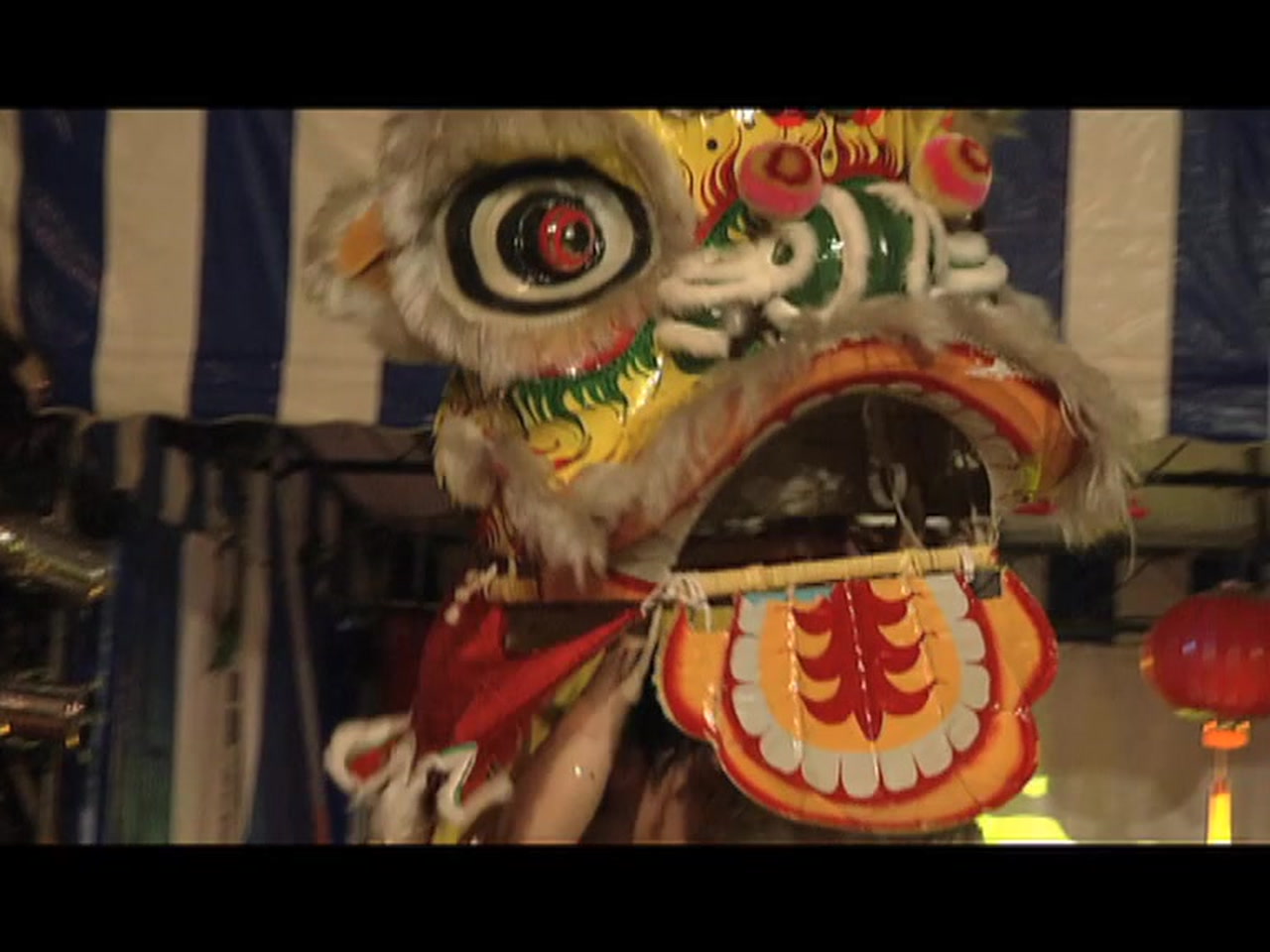 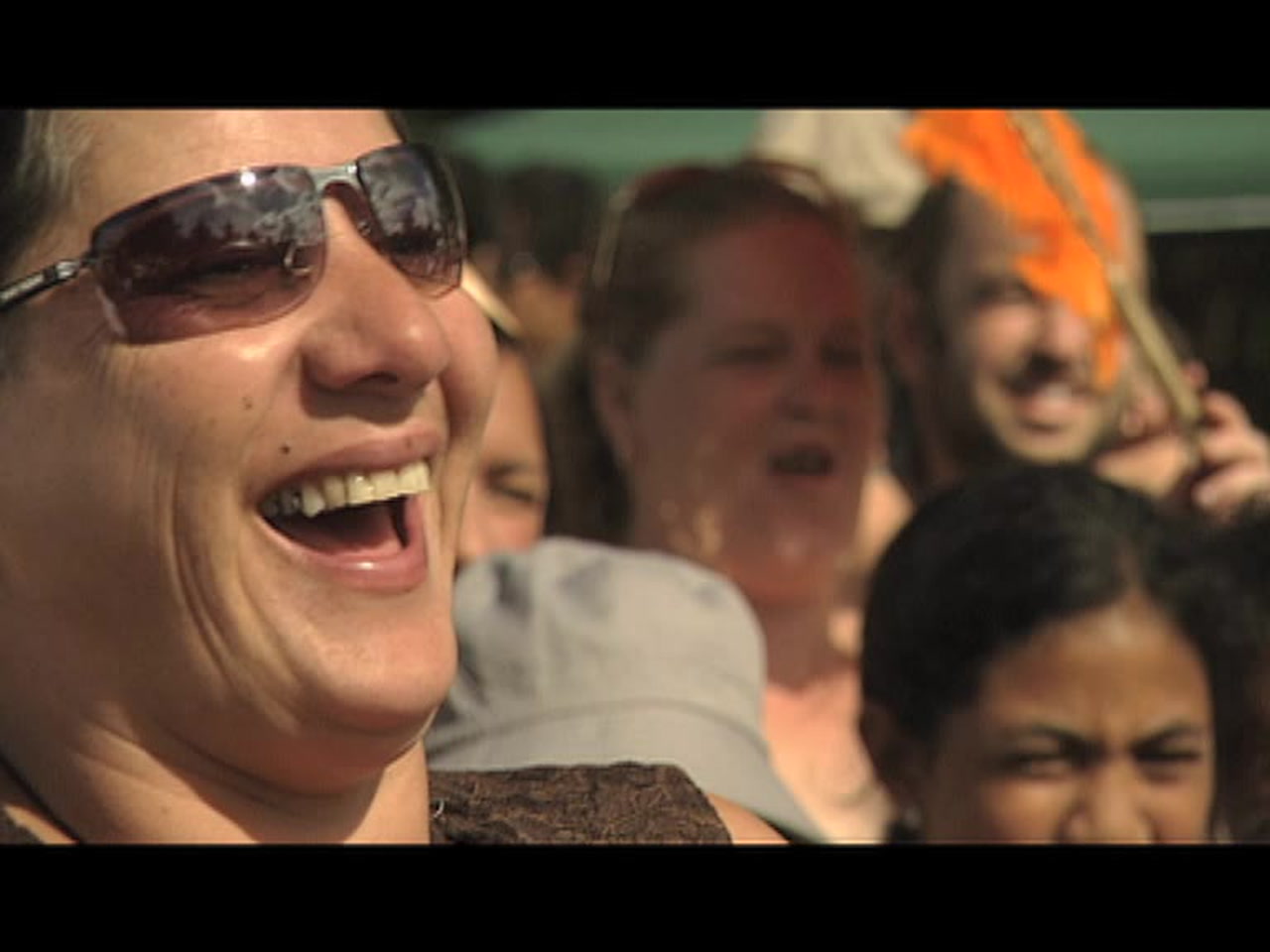 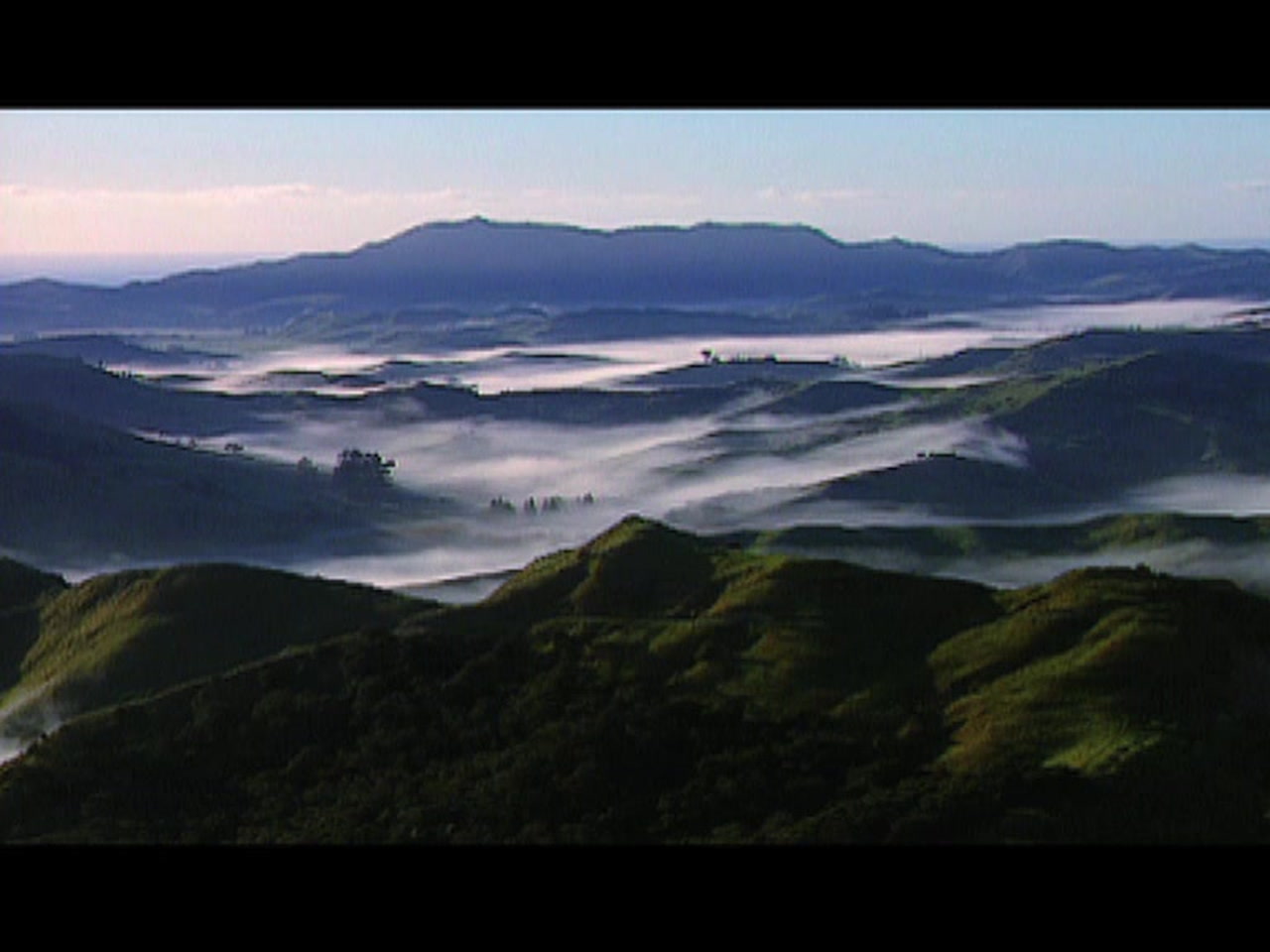