It’s summer on New Zealand’s Open Bay Islands, and the local population swells. Wily octopus, foraging crayfish and darting penguins are joined by over 4,000 New Zealand fur seals. Masterful divers, they successfully straddle two distinct neighborhoods: beneath the waves, where they play and eat – and these rocky outcrops, where they’re born and mate.

Mothers balance the demands of nursing pups, mating-keen males, and their own need to efficiently hunt and feed. Everyone here has new mouths to feed, including the scavenging Weka. Unable to fly nor swim, the species was introduced as food for sealers a century ago — and has been marooned here ever since. 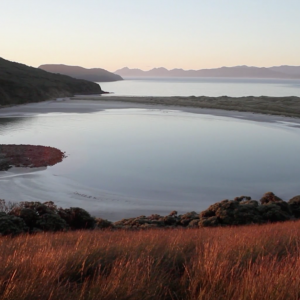 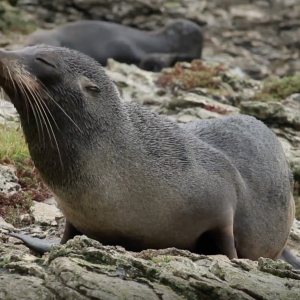 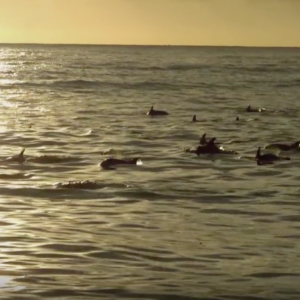 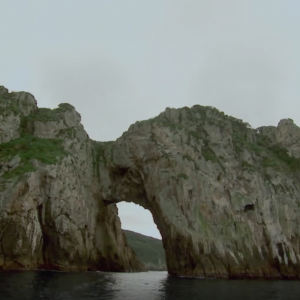 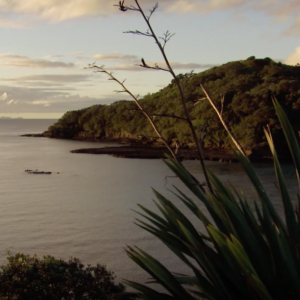 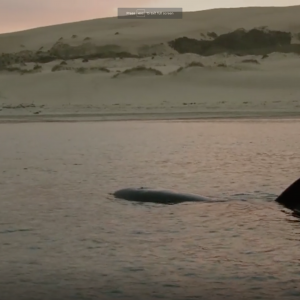