Over the centuries China has produced some of the world’s greatest engineering feats from The Great Wall to The Forbidden City. The Deep Water Port at Yangshan is on track to becoming China’s latest record breaking construction feat as the biggest deep water port ever built.

Chinese technology, imagination, confidence and sheer tenacity have resulted in some of the world’s most startling buildings. The Yangshan Deep Water Port is the latest to join a remarkable list of engineering and architectural achievements that underpin China’s rapid economic growth.

Yangshan aims to be of one of the most high-tech container ports in the world. Using CGI we show how a fully automated port identifies, unloads and sorts containers on the waterfront. Using time lapse, we record this complex manoeuvre as one of the biggest container ships ever to visit Shanghai arrives, docks and is unloaded at the new Yangshan Deep Water Port.

The first stage of the port opened in December 2005. When completed, China’s ultimate port will be able to handle 25 million containers a year – that’s 70,000 containers every day. 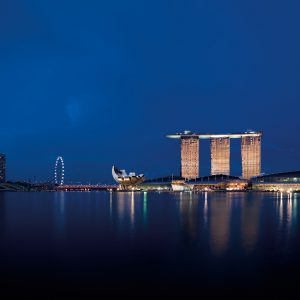 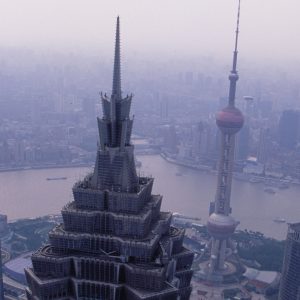 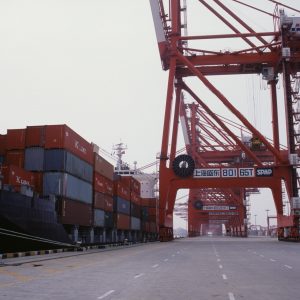 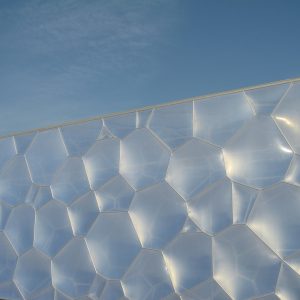 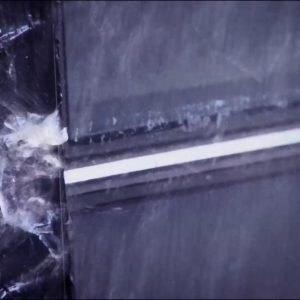 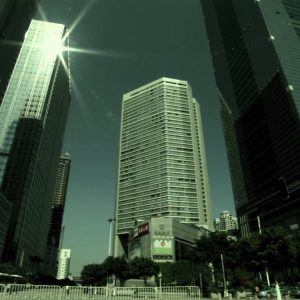