In just over a century, plastics have pushed back the boundaries of human capabilities. Find out what the future holds thanks to these magic molecules.

In only a century, plastics have pushed back the boundaries of human capabilities, revealing limitless frontiers waiting to be explored.

These extraordinary materials ¾ largely taken for granted in the modern world ¾ have penetrated every part of our existence. From aviation to military warfare, plastics are playing an ever-increasing role in shaping our future.

Fantastic Plastic¾ Magic Molecules is the fascinating story of how these extremely strong, light and cheap materials have evolved into a multiplicity of uses today, and what the possibilities are in the years to come.

The absorbing programme begins in Australia, where it follows the gruelling 1,900 mile marathon World Solar Challenge race across the isolated outback. It focuses on the Australian and Dutch teams as they battle it out with state of the art plastic solar-powered cars.

Plastics are not only pioneering land travel, they are also pushing the boundaries of space exploration.

Countries constructing the new International Space Station will be using super-tough plastics to protect their crews from the space debris and cosmic rays.

There will also be a plastic emergency evacuation vehicle, the X38. This capsule will eject from the station and bring the crew down to earth using a massive nylon parafoil to slow the craft for a safe landing.

The programme also looks at plans for a nylon tether that would de-orbit satellites safely, a giant plastic slingshot that will reduce the amount of fuel needed for space travel and a solar sail that would eliminate the need for fuel altogether.

The audience is then taken to meet scientists working at McMurdo Station, a US base near the South Pole. Fantastic Plastic joins researchers as they send a huge plastic balloon, taller than the Eiffel Tower, to the edge of space. The balloon has been designed to circumnavigate the South Pole and collect data on cosmic rays.

Back on land, the military is a leading researcher in the field of new materials. From innovative body armour made from layers of the toughest plastics, to tanks made from self-healing polymers, armies are increasingly using plastics to venture into new war-zones.

But the amazing capabilities of today’s plastics do not come without a price. The petrochemical industry consumes about 270 million tonnes of non-renewable oil and gas each year, and as the demand for the wonder material increases, so the pressure on our fossil fuels grows.

But researchers are now getting back to basics, extracting polymers directly from vegetation instead of waiting around for a few million years for the plants to turn into oil. In a remarkable process, waste corn cobs can already be converted into plastic fibres and woven into clothing. So when those precious fuel reserves finally run out, the plastics industry could become ¾ quite literally ¾ a growing industry. 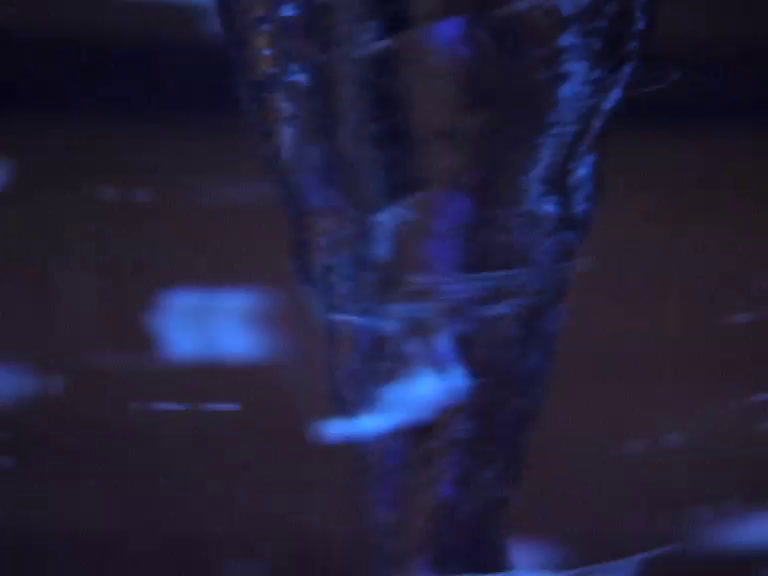 A Future Near You 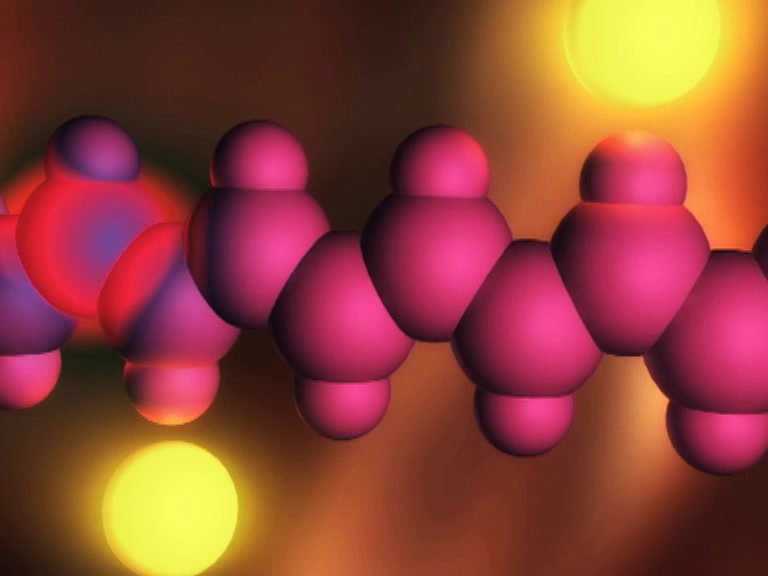