The human brain may be the most complex object in the universe and scientists are only just beginning to understand how it works and why it malfunctions. We examine the strange and terrible history of mental illness, from the first surgical procedure to ‘release demons’ to modern remedies such as Prozac, the wonder drug for depression.

The human brain may be the most complex object in the universe. Scientists are only beginning to discover how it works and why it sometimes malfunctions.

In the past this lack of understanding led to the mentally ill being treated more like animals than human beings, with doctors using ‘therapies’ that were closer to torture than medical practices.

This episode of Kill or Cure examines the strange and terrible history of mental illness; from trepanning, the first known surgical procedure used to release ‘demons’ from the skull; to modern remedies such as Prozac, the wonder drug for depression.

The program visits an ancient Belgium town with a history of sanctuary for those suffering from mental illness; it gives a modern diagnosis for a Roman megalomaniac, it details the fascinating and morbid origins of lobotomy treatment, and shows what the inside of Bedlam was really like. 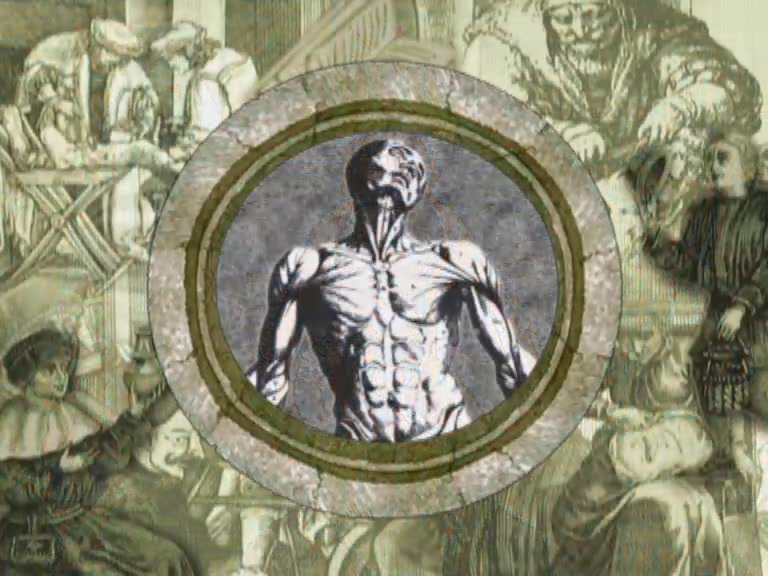 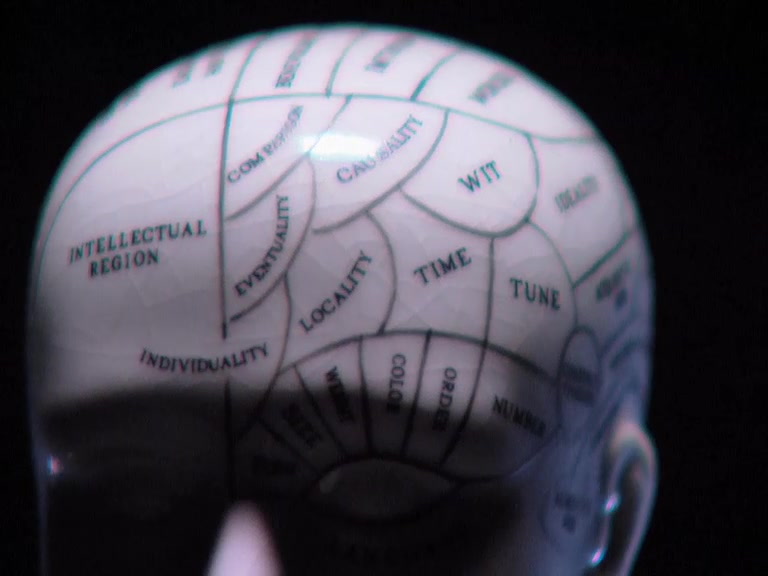 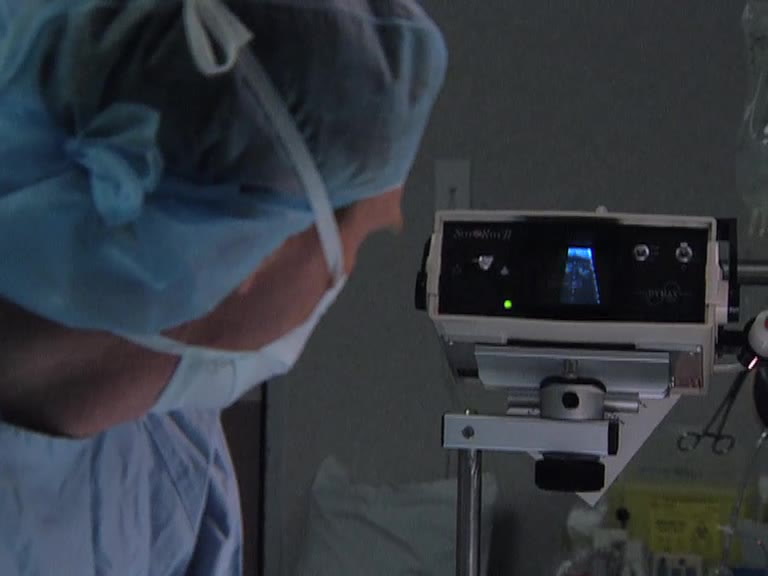 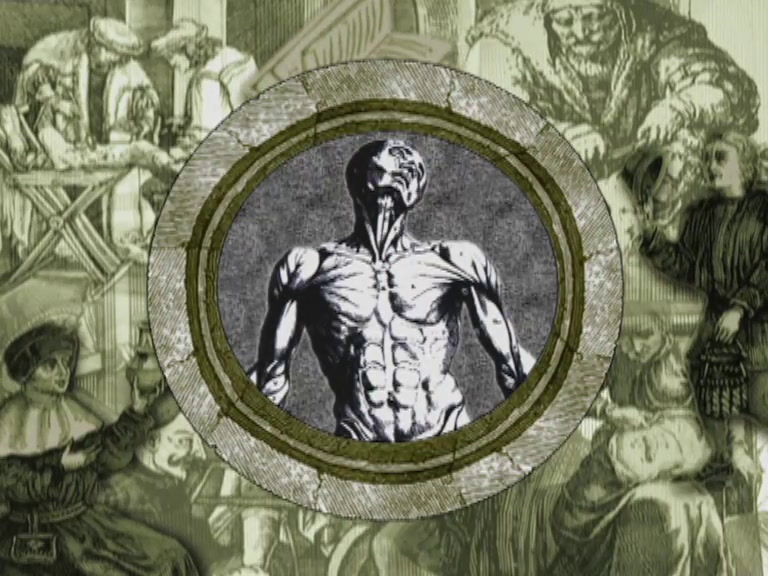 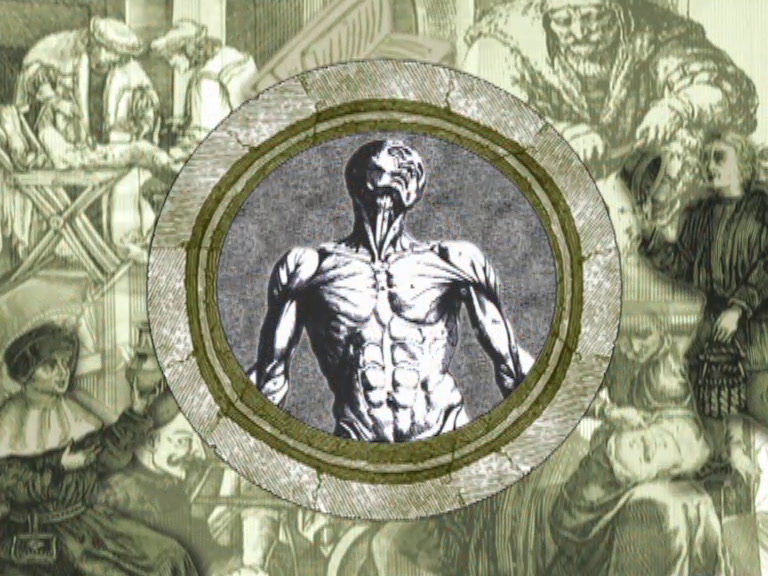