As a sea of grass transforms into a sea of water; Brazil’s wetlands yield for the first time ever the secret lives of many of their remarkable inhabitants.

Deep within South America’s heart there exists a world where nothing is as it seems. Every year this land is choked dry, and then, with the return of the rains, is transformed into the largest and richest wetland in the world.

Overflowing rivers create a lush aquatic world, and land where deer once grazed is now a feeding ground for shoals of fish, set free from the rivers to undertake an annual migration. On the bank of a newly created lagoon a caiman is locked in a losing battle with a monstrous anaconda, and in trees bordering natural springs, careless capuchin monkeys provide a fruit feast for the fish waiting patiently below.

In addition to the sinuously graceful anaconda — who are equally at home in water and on land — these waters also shelter deadly nurseries of young piranha. But danger here is not just confined to the water. On the riverbank the foremost predator of the Pantanal, the jaguar, hunts a capybara. The world’s largest rodent, the capybara looks like a giant guinea pig, but it possesses one advantage over the powerful jaguar — it makes its escape by taking to the river and swimming away underwater. Because while jaguars can swim, they can’t dive beneath the surface. So the capybara is saved.

Thwarted of its prey, the jaguar turns its attention elsewhere, and even the caiman — a close relative of the crocodile, is no match for the power of the cat.

Throughout the wetlands, many birds are reclaiming their favourite places, in readiness for another breeding season. As the waters of the Pantanal begin to recede, shrinking rivers become congested with fish and predators such as giant river otters make the most of the seasonal windfall.

All over the Pantanal, animals feed frantically as the wetlands inexorably begin to dry out. The remaining fish struggle to reach the safety of the river, and flocks of birds are forced to follow their moveable feast across the fast drying plains.

Thousands of fish are trapped in lagoons, where caimans play a deadly waiting game. In order to escape, the fish must make their way up a shallow rapid, past the gaping jaws of the caiman which are lined up in a grinning wall of death.

In the few remaining shallow creeks, small fish fight for the final trickles of flowing water, and even the feared piranha fight for their lives as they desperately seek deeper water.

The undertakers of the Pantanal now move in. Black vultures feast until the fish have all gone, and then await the further pickings that will inevitably come with the arrival of the dry season.

The river is a rare oasis, and those animals that have made their way there will probably survive until the arrival of the rains.

In recent years, the rains have become more unpredictable. But this time at least, clouds once more gather over the Pantanal, ensuring the cycle of life will continue for yet another season. 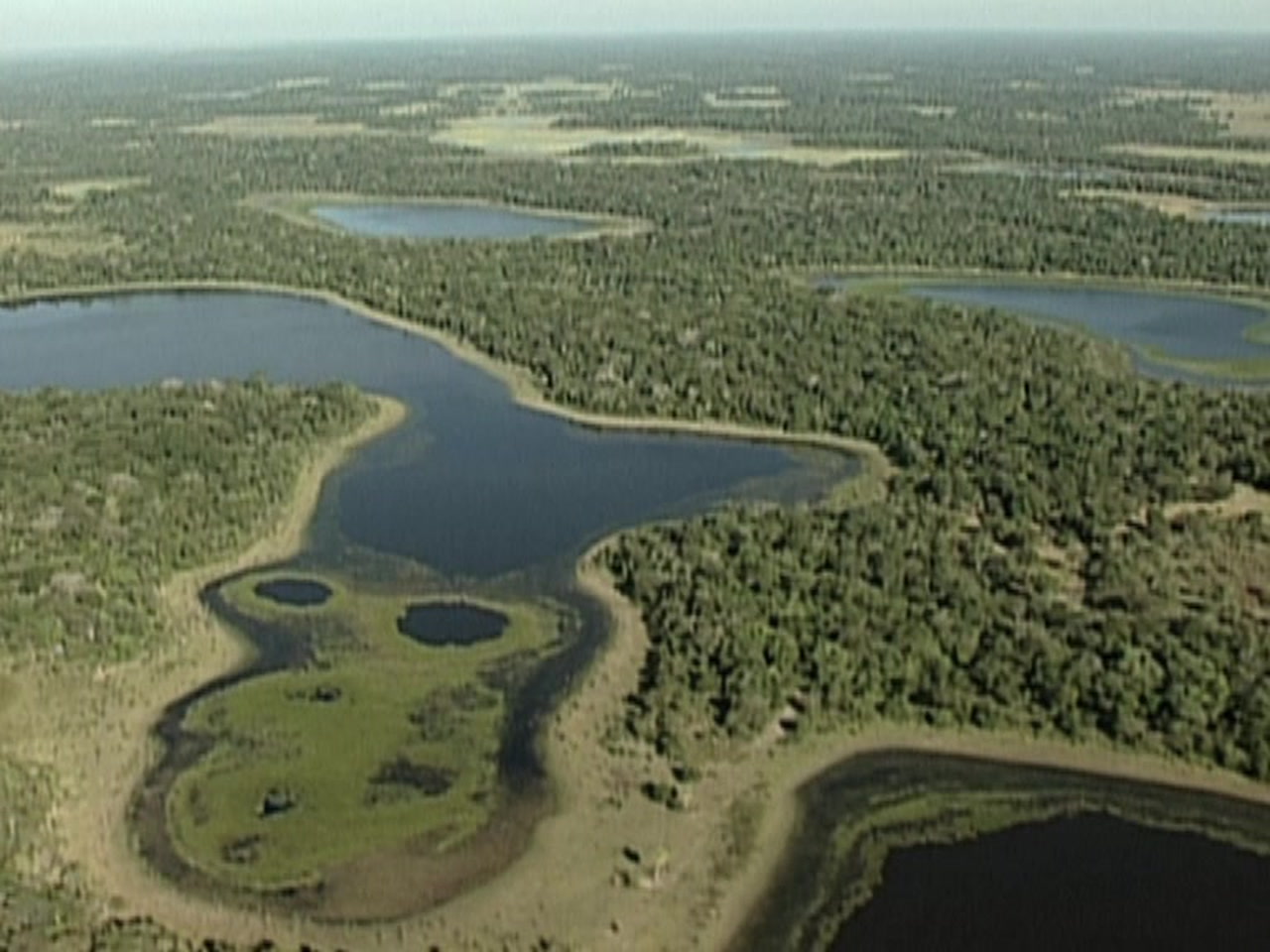 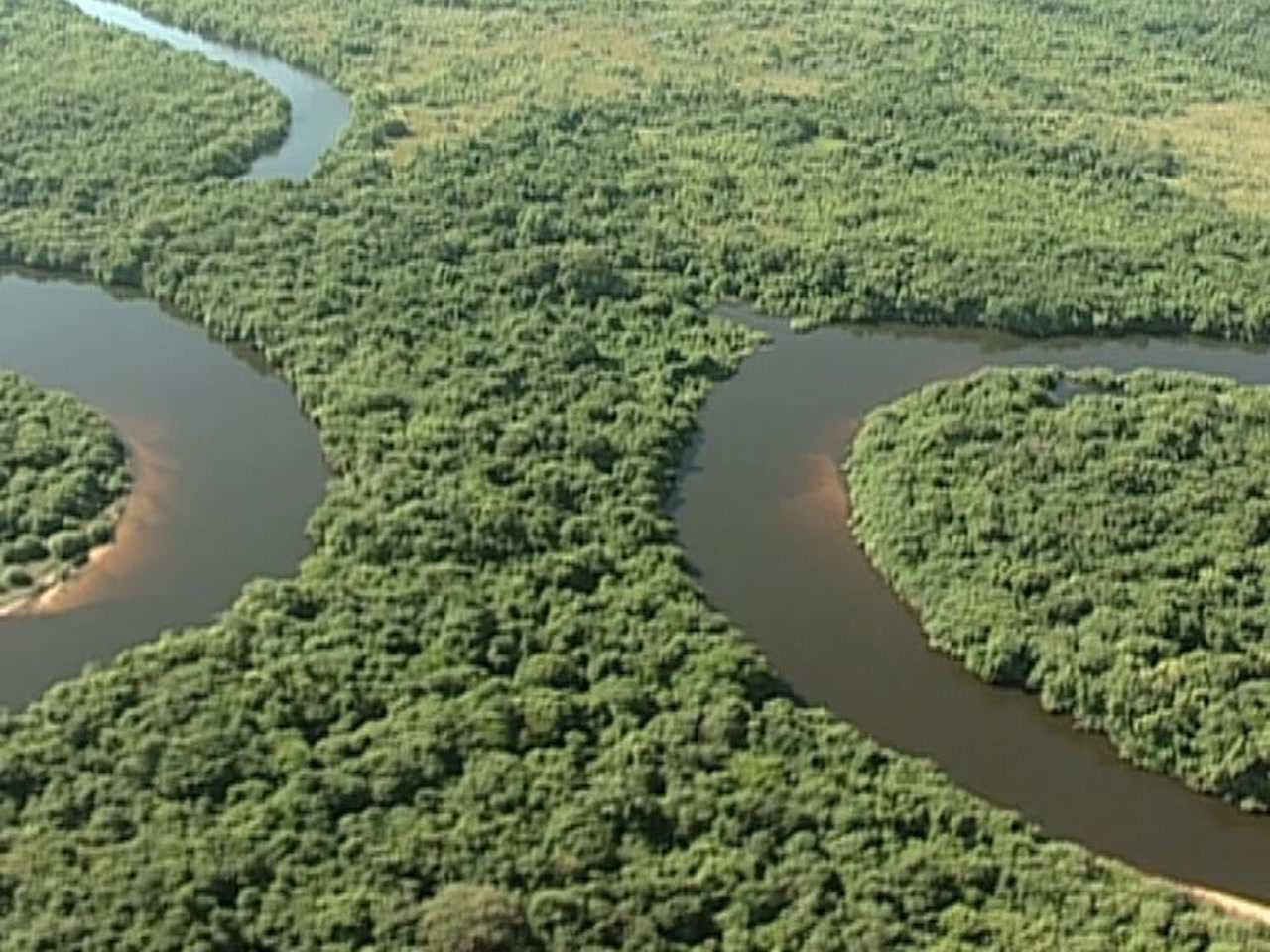