Join the crew of the US Air force’s ‘ski birds’ as they fly missions into the world’s most unforgiving terrain.

It’s the end of the northern summer and the aircrew of the 109th Airlift Wing of the US Air Force are preparing to fly their ‘ski bird’ to the Greenland ice cap – one of the most dangerous and remote places on earth.

Beyond the capabilities of all other aircraft, the ski bird is a Hercules LC-130 fitted with custom made skis. This modification allows these lumbering work horses of the sky to land on polar ice.

The men and women of the 109th Airlift are a mix of youth and experience. Many of the crew are reservists, meaning they keep non-military jobs alongside the demands of flying the Hercules. Among them is Commander Jim Blakney, pilot of the Hercules, a man with 25 years experience in flying to the farthest reaches on earth. Sitting in the navigator’s chair is 24 year old Kelly Davey. Kelly is keen to expand her knowledge of polar flying where they still use traditional navigation practices, such as solar and pressure navigation, no longer used in other areas of the Air Force.

The mission to Greenland holds a dual purpose. The crew are taking supplies to a team of scientist working deep in Greenland’s barren interior. But they are also taking the opportunity to practice their polar take-offs and landings. With the crew operating in such extreme places, the conditions don’t often allow time to practice these vital procedures. They must take the chance when they can.

Within a few short weeks the seasons have changed and the endless daylight of the Artic summer has turned to eternal night. But at the other end of the earth, the sun is just rising.

During the southern summer the L-130 makes the eight hour flight between Christchurch New Zealand and McMurdo Station in Antarctica. Landing on the great southern ice continent is always a time of uncertainty as the freezing storms that hurtle across the barren landscape can obliterate a pilot’s view within seconds and last for hours.

But despite the dangers and hardships experienced by the men and women of the 109th Airlift, they know they are a lifeline for the scientists and researchers working in the world’s frozen wastelands. The ice pilots who fly the reliable but ungainly Hercules LC-130s are the bridge that connects the polar regions with the rest of the world. 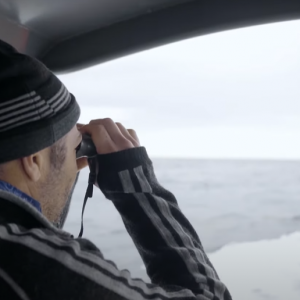 Trawling for the truth 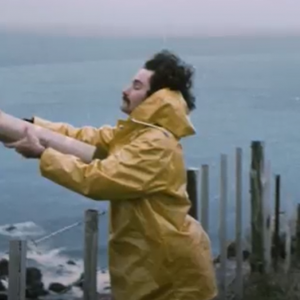 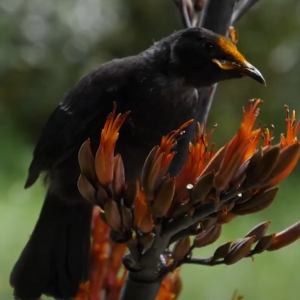 How to restore a wetland