The first eight months in the life of little giant panda cub Jing Jing: she symbolizes the future of her species, but all she wants to do is sleep and play.

The captive panda breeding programme at the Chengdu Giant Panda Centre in south-west China is one of the most successful in the world. This year attention is focused on a female panda called Ya Ya and her new daughter Jing Jing.

Growing from a tiny, helpless, pink furry cub weighing just a few ounces to a robust and playful toddler, Jing Jing’s journey is filled with love, adventure and mischief as she learns to crawl and climb under the watchful eye of young vet Luo Li.

Raising Baby Giant Panda is the funny and heart-warming story of Jing Jing’s first eight months as she negotiates the milestones, and charming all in her presence. 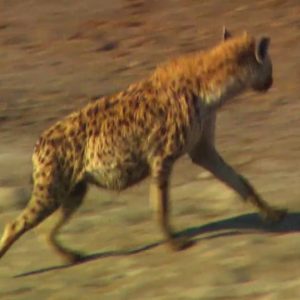 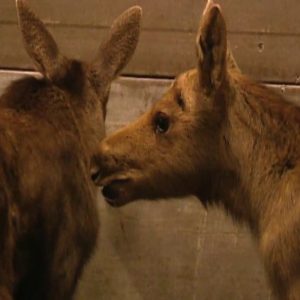 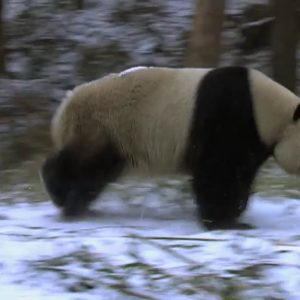 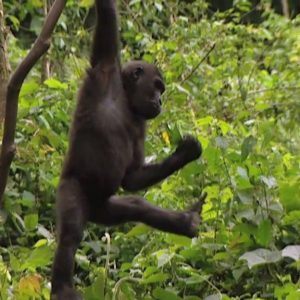 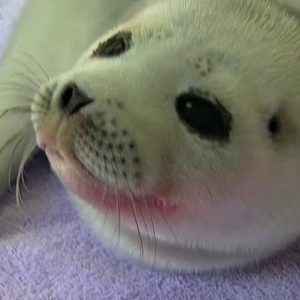 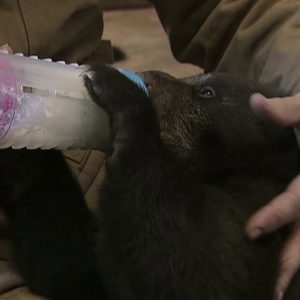