Extreme Rituals of the South Pacific

Enter a world where people endure dangerous and painful ordeals for the sake of their beliefs.

From ancient times until today, on the paradise islands of the South Pacific, people have willingly subjected themselves to death-defying ordeals for the sake of their beliefs and customs.

But why do people subject themselves to such torture and what drives them to puncture, tattoo, scar, burn, beat or otherwise disfigure their bodies? Extreme Rituals of the South Pacific goes in search of explanations for these ancient traditions and learns why they are still practised today.

We join saffron-robed Fijian Indians who pierce themselves with a multitude of small spears and walk across burning coals in the grounds of their temple. The annual Hindu ceremony is performed by those who want to thank the Goddess Kali for helping them through a difficult situation.

Another group of Hindu devotees in Western Fiji pierce their bodies and drag chariots attached to their backs by sharp hooks around their sacred temple.

And then on to Samoa where we witness young men enduring days of excruciating tattoos as they’re carved into every inch of their buttocks and thighs. Without these symbolic tattoos men can never be accepted by society or women.

Other traditions featured in Extreme Rituals of the South Pacific include land diving in Vanuatu and a never-before-filmed dance where women and children are beaten with switches from the nangalat tree, containing chemicals which causes pain as the skin swells and itches. 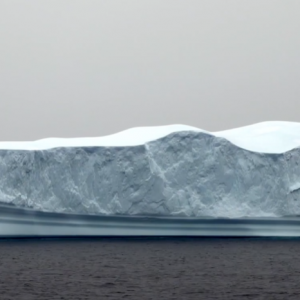 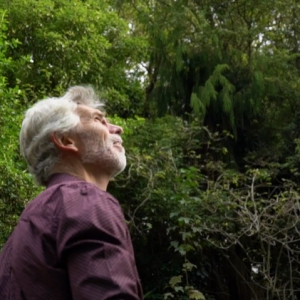