Documentary - The Most Extreme

How will the most extreme Dads in the animal kingdom compare to human attempts to father their way into the paternal record books?

How do the paternal instincts of the animal kingdom match up to those of the human world? Could some of the macho males of the wild also be sensitive new age fathers?

The Most Extreme: Dads searches the African plains, the mountain tops of the Andes and the murky waters of Japan to find the ultimate fathers in the animal world.

From lions that defend up to 20 cubs, to the marsupial mouse that makes the ultimate sacrifice to give its young a better chance of survival, there are no limits to what these Dads will do for their kids.

But which creature will be the world’s number one Dad? Will it be the South American ostrich that spends 40 days and 40 nights watching over the eggs and then has up to 20 chicks by his side for the next two years? The Darwin frog that eats its eggs and stores them in its vocal sacs to keep them out of the way of hungry predators? Or perhaps the mother of all fathers will be male Emperor penguins that starve for four months and huddle together on land to protect their eggs from Antarctica’s bitter minus 40-degree winter temperatures.

If you think fatherhood is easy, just wait to discover which animals are the most dedicated dads on the planet. Find out what it takes to be a real cool daddy when fatherhood is taken to The Most Extreme. 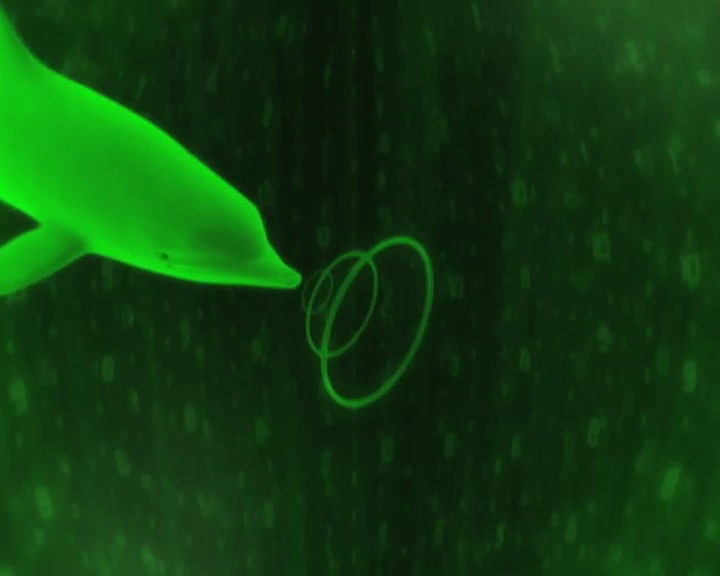 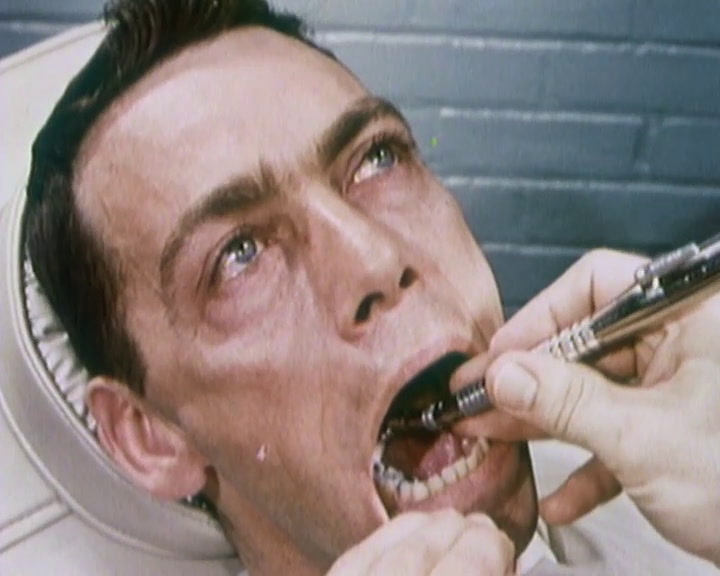 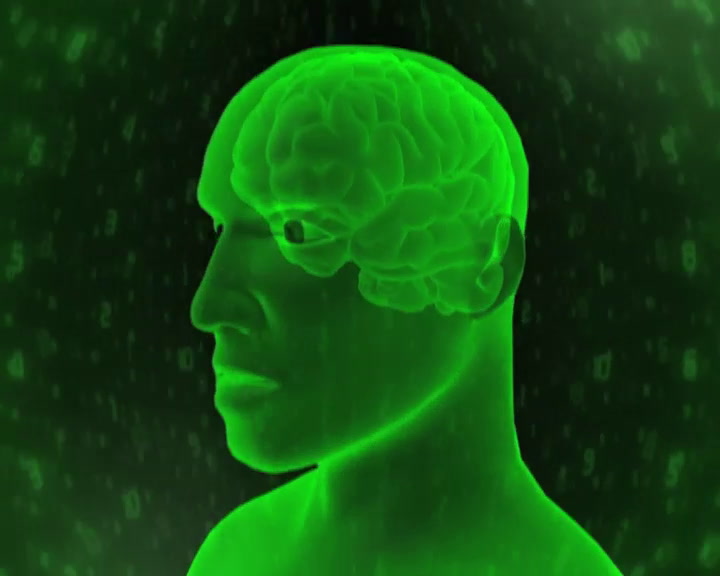 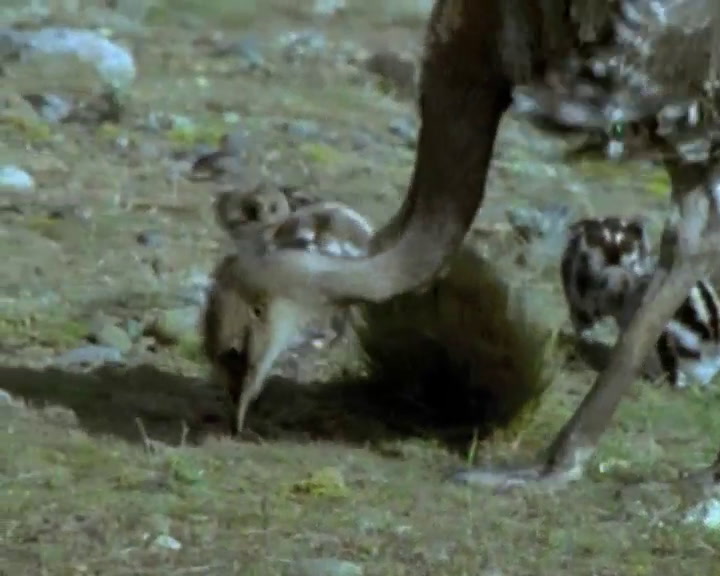 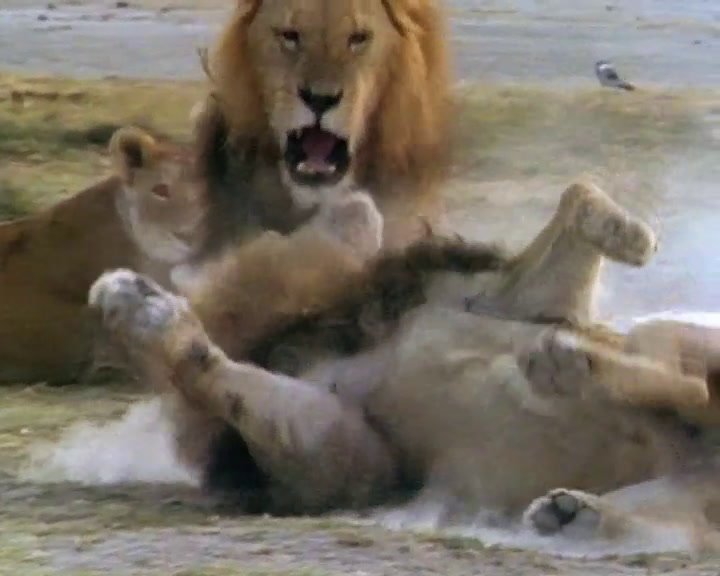