Challenged by cycles of famine and abundance, the iconic species of Equatorial Africa have adapted to suit their unique environments.

For much of the year the African Savannah bakes under the oppressive Equatorial sun. The dryness is unusual for the Equator, whose regions are often covered with dense rainforests and associated with a seasonless annual cycle.

But the Savannah is a product of unique circumstances, of profound geological events that have combined to create a habitat for many of Africa’s iconic mammal species.

Thirty million years ago part of east Africa was torn apart. Massive volcanic activity combined to form the beginnings of what would be the Great Rift Valley. Over millions of years the valley widened and grew longer, spreading north and south for more than 4,500 kilometres. The resulting mountain ranges rose 3000 metres, blocking clouds coming from the west and creating a rain shadow over east Africa.

The vegetation became drier and gradually the rainforests that once covered the continent began to disappear. In its place grasslands would develop, grasslands that would profoundly change life at the Equator forever.

These ‘Carbon 4’ or C4 plants had developed a revolutionary pathway for transforming sunlight and carbon dioxide into sugars. These ‘turbo-charged’ plants now feed the many species of herbivore that migrate to the Savannah each November after rains feed the drought-stricken land. The ungulates have a secret weapon that allows them to eat the tough C4 grasses: they have evolved four-chambered ruminant stomachs.

Because of the success of the ruminant stomach, herbivores on the Savannah come in all shapes and sizes. Many of Africa’s 125 species of antelope migrate here, from loners to those who live in herds of millions. But where there are herbivore mammals there are also predators and the plains of Equatorial Africa are home to many of the iconic species of African predators.

The Savannah is inhabited great cats, each with their own adapted modes of predation. The leopard uses stealth and camouflage, and if the hunt is successful it will retreat to the security of the trees away from the many scavengers who inhabit the grasslands.

The cheetah is a predator of the open plain. Using blinding speed to chase down its prey, the hunting cheetah can reach speeds of 110 kilometres per hour.

More than any other great cat, the lion has been most shaped by living under the Equatorial sun. Lions are social rather than solitary, organised and controlled by the females while the males live on the margins of the group. The blazing sun could kill them if they overheated, so they hunt collectively in the cool of night.

Equatorial Africa can be very unexpected, and its animals are still evolving, and adapting to the challenge of change. In Tsavo, where it is hotter than other places on the savannah, male lions have lost their usual symbol of dominance, their mane, to keep as cool as possible. And in Gabon, forest animals such as elephants feed on mangrove seeds washed up on the beach, and hippos swim in the surf. 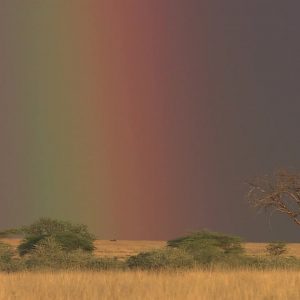 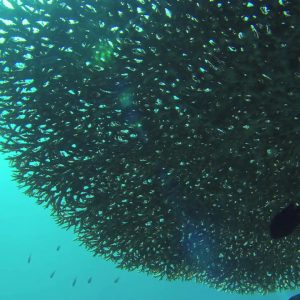 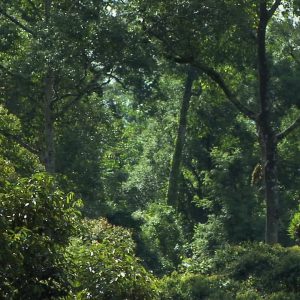 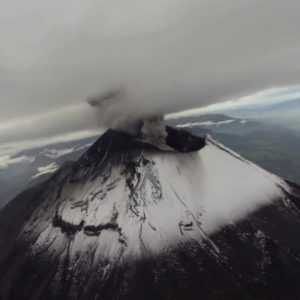 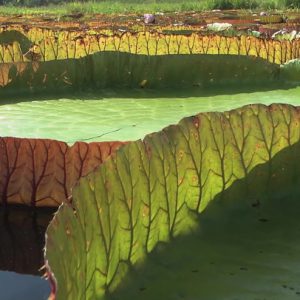 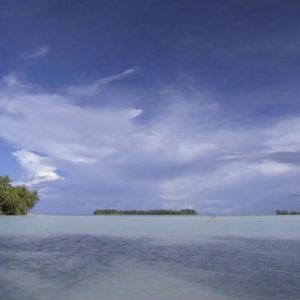