Beyond the Bermuda Triangle: The Devil’s Sea

Discover why ‘The Devil’s Sea’ off the south coast of Japan is so extraordinarily deadly and decide for yourself if this stretch of water could be the Bermuda Triangle of the Pacific.

Why is the sea off the south coast of Japan so extraordinarily deadly? Why have so many ships, submarines and planes met their doom there? Could this stretch of water be the Bermuda Triangle of the Pacific?

Everyone has heard of the Bermuda Triangle, an area of the Atlantic Ocean where aircraft and boats have disappeared without trace, but few know that the Pacific may be cursed with its own equally lethal phenomenon.

For centuries Japanese fishermen have been lost to the waters of ‘Manoumi’ —The Devil’s Sea. More recently scores of modern ships and aircraft have inexplicably fallen victim to these unforgiving waters too, some disappearing without trace.

Beyond the Bermuda Triangle: The Devil’s Sea investigates the deadliest enigma of the world’s biggest ocean and tackles the mystery of this death zone by reliving and investigating some of its most enthralling and inexplicable disasters.

Some believe the disasters are due to extra-terrestrial or paranormal forces active above and below the waves. Others are convinced that the cause is a cauldron of raging natural phenomena which strike without warning.

This compelling programme follows some of the world’s best shipwreck hunters as they attempt to overcome the odds and solve the mystery of where MV Derbyshire, a ship twice the size of the Titanic, disappeared to in 1980. It also investigates why mighty combat aircraft have vanished from the sky in perfect flying conditions, and why the US Navy can’t confirm the reasons behind the disappearances of more than 20 submarines lost in the area in World War II.

Recreating these dramatic events, searching for answers with the families of the victims, interrogating scientists and authors who promote or rebuke the Bermuda Triangle connection, we look for the facts behind the mysterious events which have inspired this frightening myth. 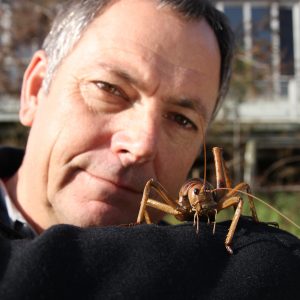 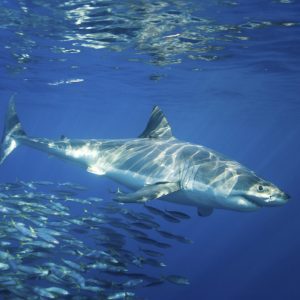 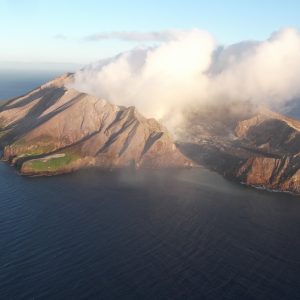 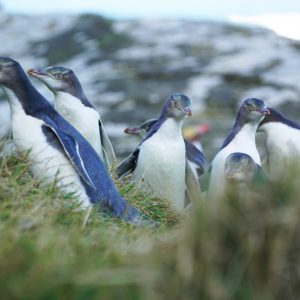 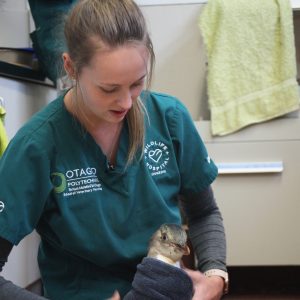