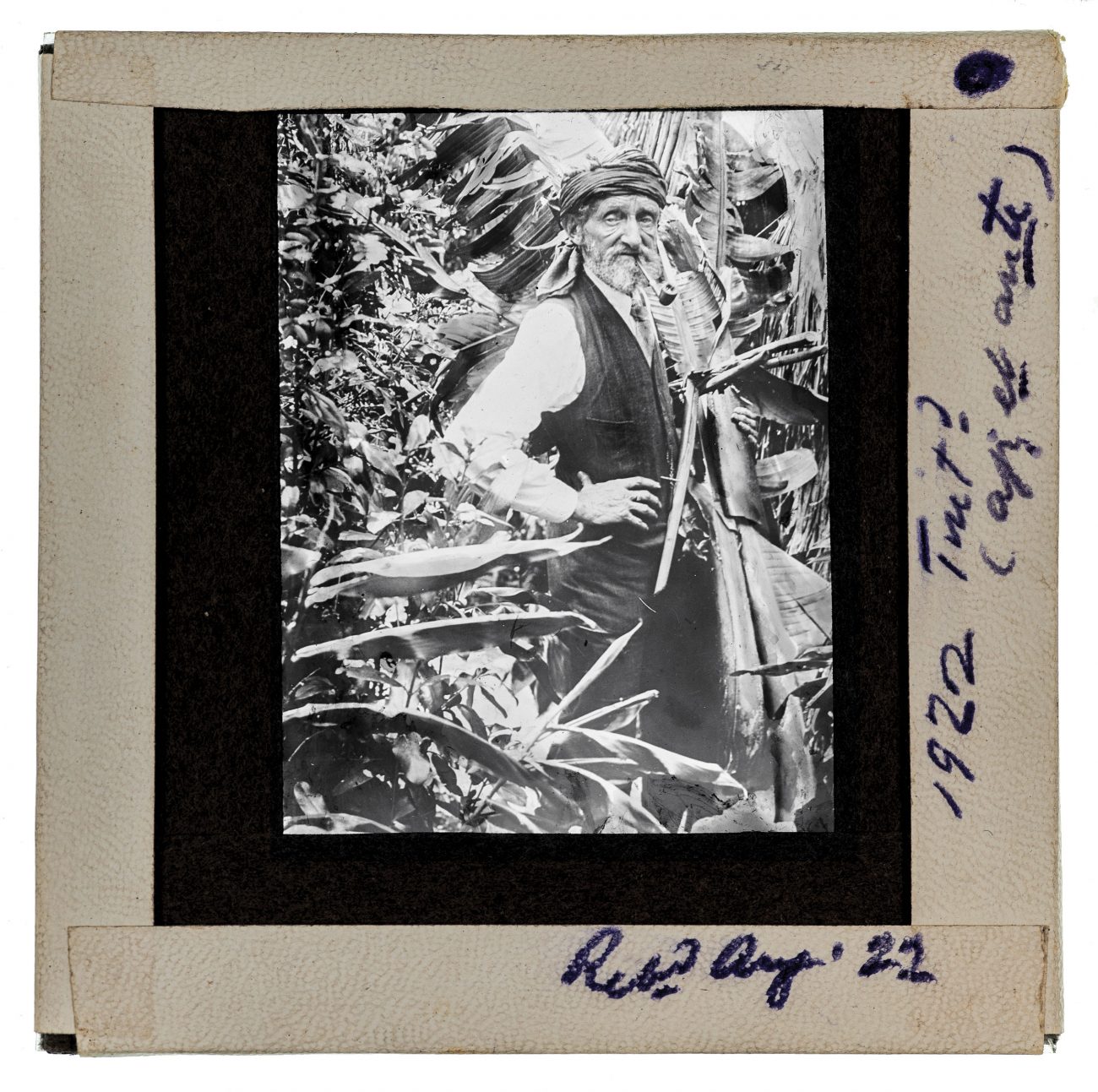 On June 19, 1909, New Zealanders awoke to news that the Dominion was now under the sway of a great Antarctic disturbance called “Ngata”. Strong winds and rain were expected, especially south of Taranaki, with snow and sleet in lower latitudes. This would be followed by a spell of fine weather, then yet another storm—one that had already wreaked havoc in Australia.

The oracle for these warnings was an irascible Englishman by the name of Clement Lindley Wragge.

Tall and wiry, and with a jutting red beard, Wragge had fetched up in New Zealand after an incendiary career as a meteorologist in Queensland, Australia, where, among other things, he had attempted, unsuccessfully, to break a drought by firing specially built five-metre-high cannons at the clouds, and had raised the hackles of colleagues in other states by issuing weather predictions for their territories as well as his own.

The move across the Tasman did not dampen his confidence. Just days before the Ngata warning, he linked a recent earthquake to solar activity and predicted further seismic and volcanic action in various parts of the world. To sceptics and doubters, he merely noted that cosmic law ran its course regardless: “The wise will understand and be forearmed, and nothing further need be said.”

Wragge was wrong about the sun causing earthquakes, but right about its effect on auroras, and about much else. Nicknamed “inclement Wragge” and “wet Wragge” for his rain forecasts, it was he who established the convention of systematically naming tropical cyclones—having commandeered first the letters of the Greek alphabet, then biblical names, then Polynesian names, he progressed to naming the worst storms after unpopular politicians and those who had crossed him, mischievously describing one storm as “causing great distress”, and another as “wandering aimlessly about the Pacific”.

Possessed of a sure sense of theatre, he followed the example of celebrity fitness gurus, moving-picture impresarios, acrobatic aeronauts, and others, and took to the road with a series of what he called “grand scientific entertainments”. In a pre-television, pre-Wikipedia age, when much of nature remained a closed book, Wragge’s lectures on “marvellous radium”, demonstrated with actual specimens, and on meteorology and astronomy were sell-out events. Few could resist the allure of scientific knowledge packaged as “the majesty of creation”, “the flight of a soul”, or “the cathedrals of God”, especially when these were illustrated by a magic lantern show of astronomical photographs from the world’s greatest observatories.

Wragge was one of New Zealand’s earliest and most provocative professional science communicators, a showman adept at likening the moon, with its temperature extremes, black skies, and eternal silence, to “the realms of His Satanic Majesty”, and exhibiting photographs of Mars which proved “almost beyond doubt” that the planet was inhabited.

But he was also an inveterate traveller, ethnographer, conservationist, and yoga devotee. Sir Arthur Conan Doyle, the creator of Sherlock Holmes, sought Wragge’s views on spiritualism, and Wragge became an authority on the Pacific, writing a report on caterpillars and paper wasps for the New Zealand colonial authorities in Rarotonga, and answering media queries on everything from tropical vegetation to the statues of Easter Island. He sent part of his ethnographic collection to the Queensland Museum, and displayed the rest in a museum that he set up—along with an observatory and the popular Waiata tropical gardens—on Auckland’s North Shore, where he had settled with his partner, an Anglo-Indian theosophist.

Much was lost in a later fire, but his influence lives on in the naming of tropical storms—natural phenomena as unpredictable and wilful as he was.