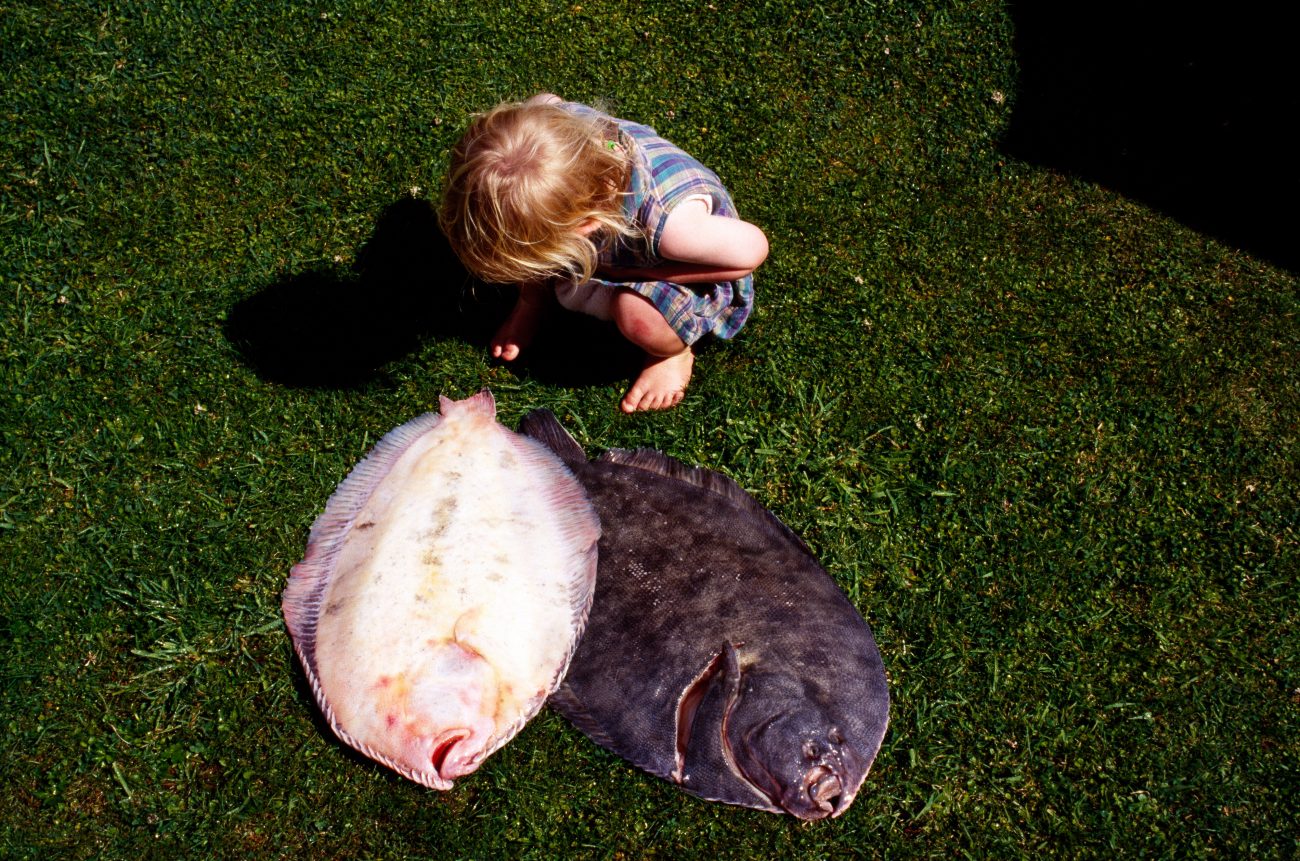 Sneaking along with a torch and a spear as the tide drops, waiting for that telltale cloud of sand as the thin, flat shape of a flounder shoots away in front of your feet for many who frequent tidal estuaries, flounder fishing is one of the real joys of life. And freshly caught flounder fried in a hot pan has a wonderfully sweet flavour and deliciously crunchy skin that’s hard to beat.

Scientists at the National Institute of Water and Atmospheric Research, Wellington, are trying to capitalise on the popularity of flatfish as they conduct research into finfish species which might be suitable for com­mercial fish farming ventures.

Aquaculture is a relatively new industry in New Zealand. It is undertaken on a small scale, and, apart from salmon, is largely confined to shell fish such as oysters and mussels.

As existing commercial fish stocks become depleted, many countries are looking to aquaculture as a way of harvesting fish in a more sustainable manner.

In New Zealand, the hunt is on for good-sized, fast-growing fish species that could be farmed anywhere in the country and which are good eating.

Initial work by Bob Hickman and Mike Tait suggests that two species of flatfish, brill and turbot, might fit the bill. They are the largest local representa­tives of the flounder family, reaching average lengths of 25 to 45 cm, with exception­al specimens attaining 80 cm in length and weighing 6 kg.

Found throughout New Zealand, both species are most frequently encountered on the inner continental shelf around the west coast of the South Island in depths of 30-100 metres. Like their flounder relatives, brill and turbot are ovoid in shape, and, apart from their greater size, are distinguished from other flounder by their hook-shaped mouths. Primarily brownish gray in colour, both species have the ability to change their colour as camouflage against predators.

Studies on other New Zealand flatfish (such as sand flounder and yellowbelly flounder) indicate that they are fast-growing and short-lived, generally only surviv­ing for three or four years. Brill and turbot, by contrast, may survive to maximum ages of seven or eight.

Juvenile flatfish of many species congregate in sheltered inshore waters such as estuaries and mudflats, where they remain for up to two years. The first spawn­ing occurs at 2-3 years of age. Adult mortality is high, with many flatfish spawning only once, and few spawning more than two or three times. To compensate for this, reproductive capacity is high. Sand flounder release 0.2 million to 1 million eggs each year.

Brill and turbot do not appear to be a common species. Commercial flatfish operations working out of Greymouth often only pick up about a dozen in any one trawl (the rest of the net contents being composed of the more common flatfish species).

Flatfish, as a commercially harvested resource, consti­tute one of our few underexploited fisheries. The annual Total Allowable Catch (TAC) across all species is 6670 tonnes. Since the introduction of the Quota Management System, this limit has never been reached.

Bob Hickman’s work to date has concentrated on gathering information on the reproductive cycle of both species. This has involved catching fish during the spawning season (winter and spring) and artificially inseminating the eggs. So far this has proved to be an extremely difficult process, but some offspring have resulted, and lived for at least four months.

The next phase of the research will involve finding out what controls the success of fertilisa­tion and what is involved in rearing quantities of larvae to the juvenile stage. Researchers will also be looking into the natural diet of fish to determine what should be included in feed pellets.

Since flatfish are bottom feeders, they should be well suited to land-based farming in ponds and races more so than salmon, for example, which are usually grown in sea cages.