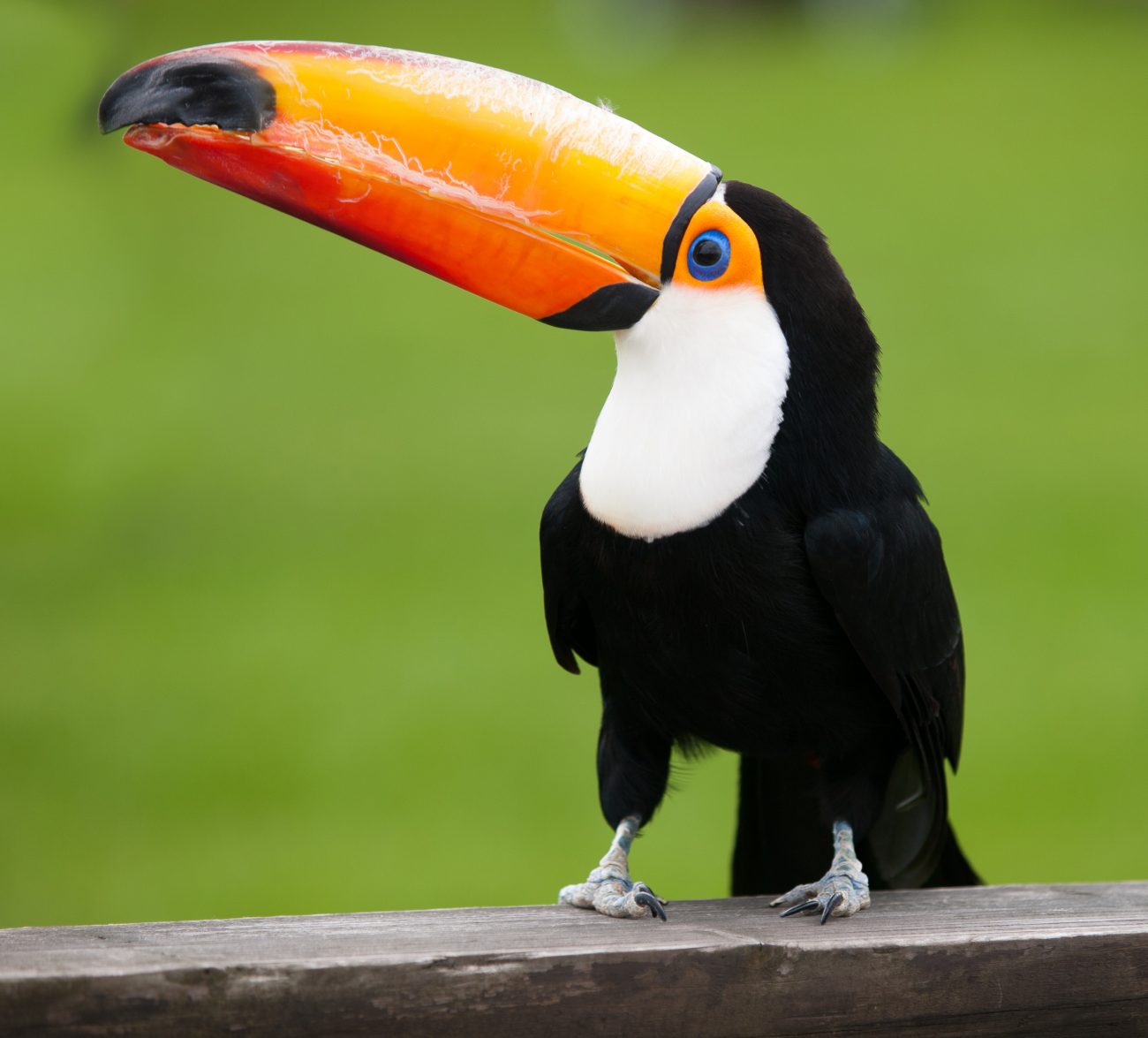 Birds may have lost their teeth to speed up hatching time, according to a new theory published in May in Biology Letters.

The toothless beak is a relatively recent invention. Dinosaur birds had teeth, and incubated their eggs for a lengthy three to six months. Research on fossil embryos shows tooth formation took 60 per cent of this time. But eggs in open nests are vulnerable to predation, compared with mammal embryos that are protected inside the womb, or eggs that are buried. Losing teeth would allow for a shorter incubation time—and thus a higher survival rate for chicks.

Other theories postulate that birds lost their teeth in order to become light enough to fly, and that the toothless beak is better adapted to certain foods.