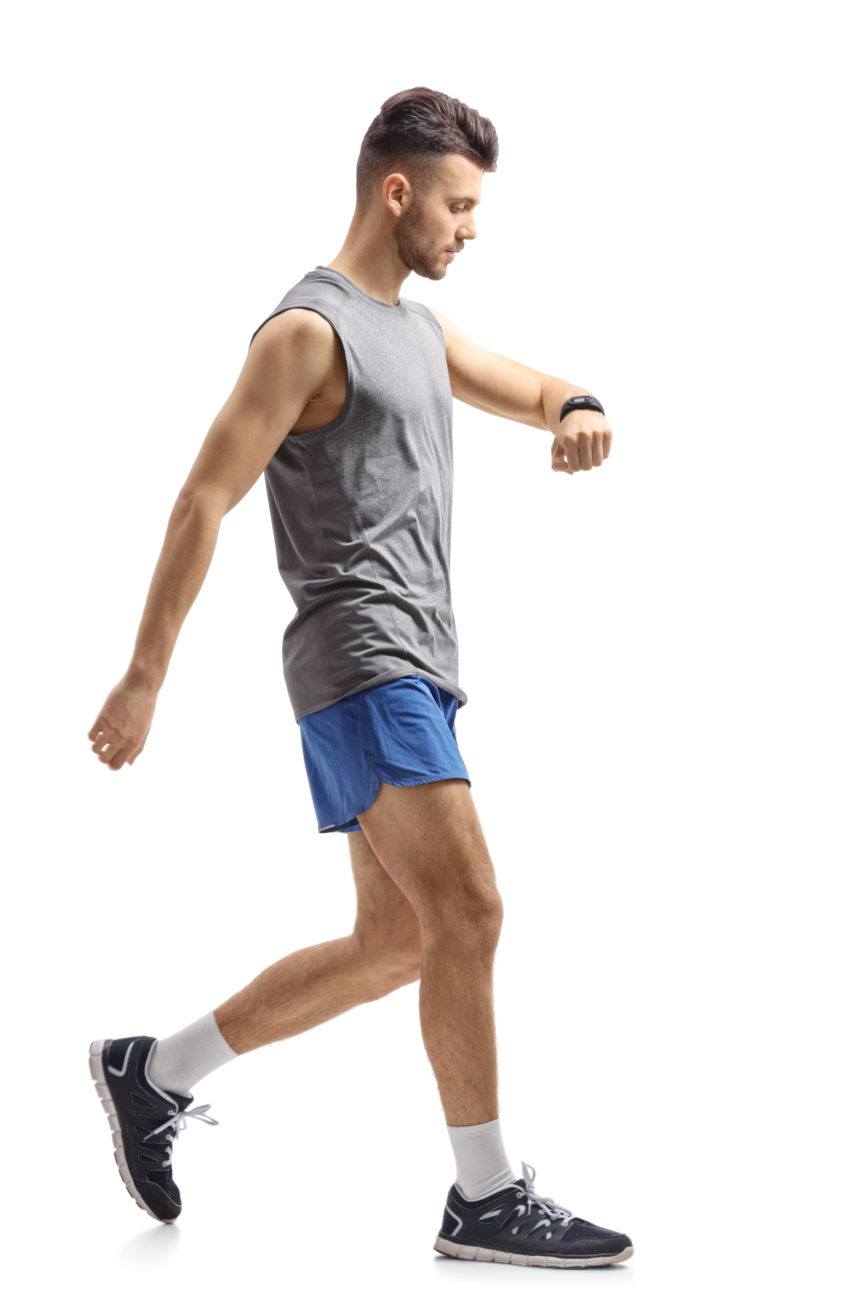 Did you ever get a new Fitbit? Did you then spend the next few weeks compulsively checking your wrist, seeing how ‘good’ you’d been that day? Did you take the dog for an extra walk at 10pm just to watch the device tick over 10,000 steps, and go to bed basking in the glow of your achievement because Fitbit, and science, told you that was the minimum distance humans should walk each day to be healthy and live longer?

Then welcome. Come on in. Join the club of those of us who’ve been royally duped by health and wellness marketing. Trouble is, there’s little evidence attached to 10,000 steps being better than any other distance to walk in a day. A study of 16741 women in the United States, with an average age of 72, found that after 7500 steps per day, the benefits appeared to level out, at least in the women studied. Investigators from Brigham and Women’s Hospital in Boston found that regardless of intensity, those who walked about 4400 steps each day lived longer than those who averaged just 2700 a day, but that this drop in mortality rates plateaued at 7500. Meanwhile, an Australian study of 1697 people aged 55-85 found that benefits generally increased per extra 1000 steps gained.

So how did 10,000 steps become popular? It may stem from a Japanese pedometer company in the 1960s which felt that the character for 10,000, 万, looked similar to a running figure.

Scientists are now looking at the speed of steps, or cadence, as an indicator of health, rather than distance.