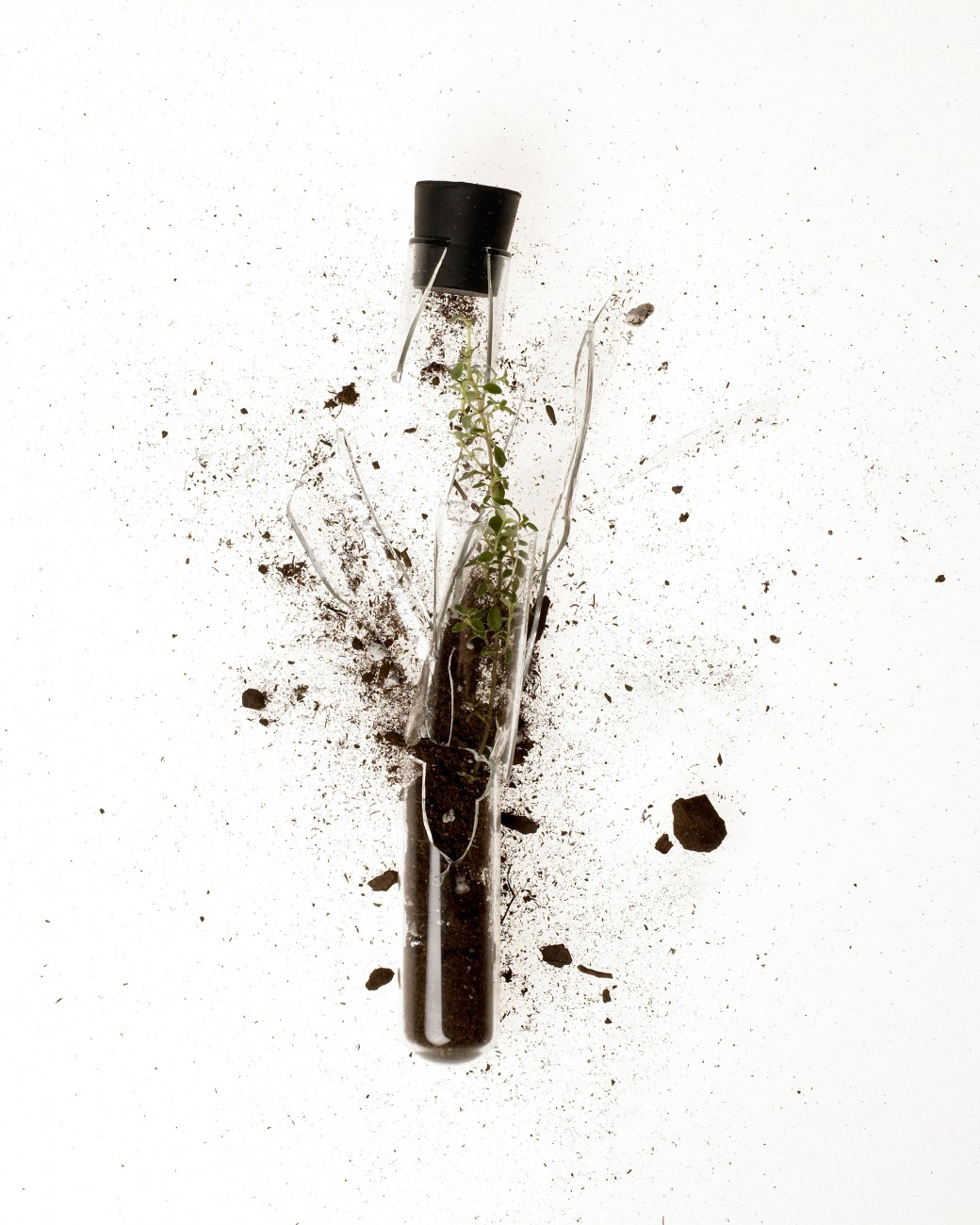 Getting approval for the introduc­tion of genetically modified organisms (GMOs) is a complicated and expensive business, and it could get even more so. An inter-council working party con­sisting of the local councils for the Far North, whangarei, kaipara, Rodney and Waitakere, as well as the Auck­land Regional and northland Regional councils, is investigating the possibility of regulating GMOs in the environment under the Resource Management Act, which allows for the regulation of land use through councils’ district plans.

A lot of conventional farmers and horticulturalists are concerned about GMOs, and many Maori oppose GM on spiritual or cultural grounds. There is also concern about food safety, envi­ronmental effects and the impact on the marketability of produce from an area with GM organisms.

A key concern, however, is liability. Someone who uses or releases GMOs in accordance with an Environmental Risk Management Authority (ERMA) approval is not held liable for any damage they cause, says Kerry Grundy of the Whan­garei District Council. If organic grow­ers, or conventional farmers, lose their markets because their produce becomes contaminated by GM crops, neither the government, ERMA nor the grower of the GM plants is responsible.

According to a letter from the former Minister for the Environment, David Benson-Pope, local councils and the affected property owners could bear the costs. The northern councils have contracted Colmar Brunton to survey public opinion in the region, and other councils around the country are watch­ing developments carefully.

One who favours the local prohibi­tion of land being used to grow GMOs is Zelka Grammer, who is on the com­mittee of GE Free Northland and who, with her husband, runs a nursery and grows fruit and vegetables under inte­grated pest management rules west of Whangarei. “They [GMOs] have not been adequately tested and there is no strict liability to ensure that those who cause harm are held accountable… We already spend a heap of time trap­ping mustelids, possums and rats as well as dealing to pest plants. We cer­tainly don’t want any more incursions of unwanted new organisms.”

Grammer is also active in Rural Women New Zealand, which, she notes, opposed the lifting of the morato­rium on GMOs. In contrast, Federated Farmers—many members of which will be married to members of Rural Wom­en—takes a more liberal view, wanting farmers to be able to enjoy the benefits of GMOs, as long as it doesn’t involve an unacceptable risk to agriculture. Inevitably those on either side of the GMO fence will be debating the matter at either end of the dinner table.