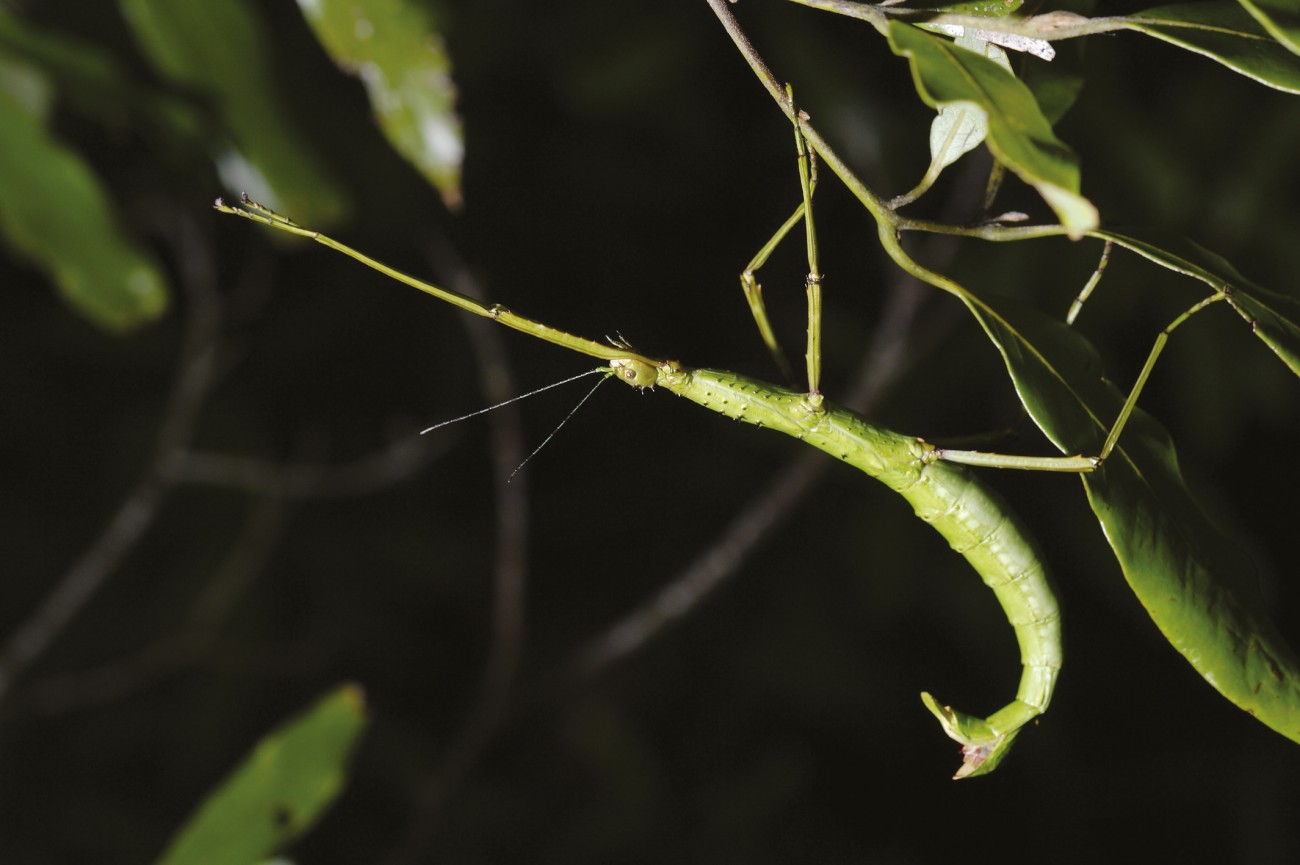 Immaculate conceptions are a dime a dozen in the stick insect world, according to research from Massey University.

The study, to be published in the international journal Molecular Ecology, also found that females which reproduced asexually always produced female offspring, and that South Island females were more likely to be solo parents.

“All of the parthenogenic populations of stick insect are to the south in New Zealand compared to the sexual populations more to the north,” said Morgan-Richards.

And once accustomed to asexual reproduction, females of populations isolated from males seem to prefer going it alone, even when reintroduced to male company. In fact the study found that only 10 per cent of offspring of parthenogenic females were the result of sex, and it remains unclear why those females gave in at all. “She may choose to do it,” said Morgan-Richards, “or she just can’t escape the male clambering all over her.”

The research also discovered that it was likely that all the southern parthenogenic populations shared a common ancestor.