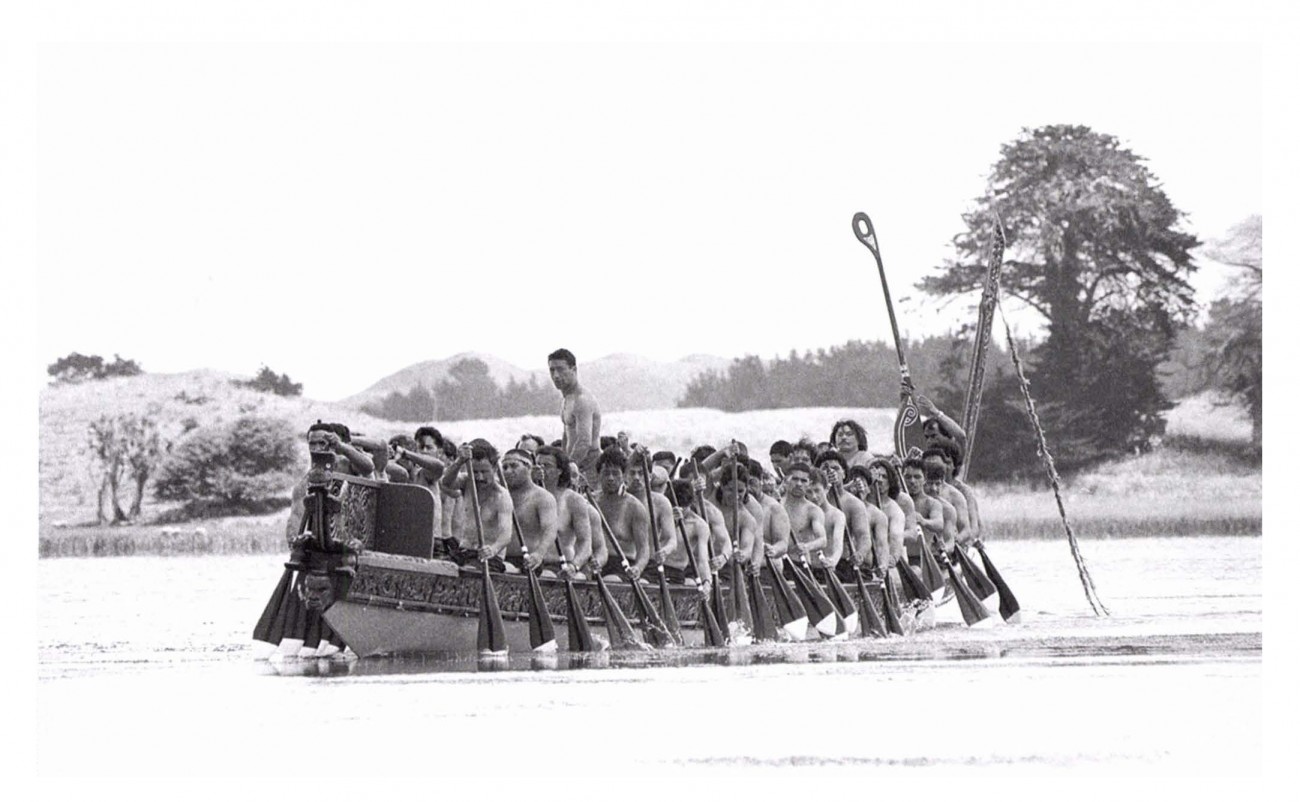 The common Jibe of the dance to any­one who seems to know anything is that they are a “walking encyclope­dia”. And true enough, reading an encyclopedia isn’t everyone’s idea of nirvana. Traditional encyclopedias tend to be heavy dust-gathering re­positories of knowledge consulted only as a matter of last recourse. Many are text-rich, image-poor and quickly become out of date.

But in the digital age there are new possibilities for the transmission of knowledge. In a way, the inter-net is a vast uncensored, unedited encyclopedia. Search engines allow us to access information on almost anything in a matter of seconds. But how reliable is it? How complete and authoritative? What institution is responsible for publishing it? A modi­cum of mistrust is not out of place in cyberspace.

Enter Te Ara—the Encyclopedia of New Zealand, an electronic online publication designed to go some way towards addressing these issues. “Te ara” is Maori for “the pathway”. On February 8, Helen Clark launched the first leg at a function held at Te Papa, in Wellington.

The encyclopedia is produced by a team known as the Reference Group at the Ministry for Culture and Heritage. Some members worked on the Dictionary of New Zealand Biog­raphy, originally a print publication but digitised in 2002 . Over the last two years, writers, editors, web designers and image researchers have joined the group, and the en­larged team has worked on the con­tent of the encyclopedia in tandem with website-design firm Shift and IT firm Optimation, which provided the content-management system for the website.

Unlike the online encyclopedia Wikipedia, for which anyone can write an entry, the writ­ers of Te Ara are a mixture of external experts and in-house writers and (to ensure readability) editors. Their guiding principles are clarity, telling a story and factual accuracy.

In pursuit of the last of these there is rigorous checking. The text for Te Ara undergoes a level of scrutiny similar to that applied to print pub­lications in the most reputable pub­lishing houses. As the encyclopedia is a digital publication, entries can easily be revised in the light of new knowledge, and any errors and typos periodically corrected.

The last official Encyclopedia of New Zealand was A.H. McLintock’s three-volume 1966 effort, which featured rather too many biographies of dead men interspersed with bril­liant eclectic entries on topics such as New Zealand’s history of duelling and unsolved crimes.

All three volumes of McLintock’s alphabetically organised publication have been digitised and launched in tandem with the first section, or theme, of Te Ara—”New Zealand­ers”. This contains 96 entries on the peoples of New Zealand. All the major iwi feature, along with the various peoples who migrated here following European discovery. There are also entries on such topics as when New Zealand was first settled and migrating here on a sailing ship.

“New Zealanders” is the first of nine themes, the remaining eight of which are to be published over the next eight years. An encyclopedia that is only one-ninth finished may seem rather unsatisfactory, especially to an international audience unfamil­iar with New Zealand’s setting and history. To tide users over the period of incompletion, eight concise en­tries entitled “New Zealand in Brief” provide a broad overview of the country.

The large amount of text dedi­cated to explaining and interpret­ing images reveals one of the most distinctive features of the encyclo­pedia—the richness and variety of its graphics. The first theme features a wide range of illustrative material from 2394 different sources, includ­ing documents, maps, letters, diaries, photographs, artworks, moving im­ages and sound files. These items oc­cupy individual web pages alongside the relevant main-entry text. There are also a myriad ways in which to navigate the site, including using a search engine, which will become increasingly important as the site grows.

The eight themes still to come will follow at the rate of one a year, with the last due in 2012. Next to be published will be “Earth, Sea and Sky”— geology, the marine environ­ment and climate. Following this will be “The Bush”—New Zealand’s terrestrial life. When the nine-year project is complete, the encyclope­dia will be a comprehensive guide to all things New Zealand.

Writing an encyclopedia is all about drawing lines where none exists in the real world; hence, each theme is split into around 100 entries. Try fitting all there is to say about New Zealand’s geology, ma­rine life and climate under 100 head­ings without missing out anything important and you will begin to un­derstand some of the challenges the Reference Group faces.

How many words do sharks get? Do you provide more text on topics with popular appeal (earthquakes, say) or those which are economically important but unglamorous (such as crushed rock)? These are the types of issues discussed at regular Group meetings.

Trying to describe a website in writing is a bit like telling someone how a song goes without singing it. You really have to take a tour your­self.

The text has also been checked, peer-reviewed and tweaked so that it tells the rich tale of what makes New Zealand unique in an accurate, liter­ate and colourful way. You can now believe at least some of what you read on the internet.