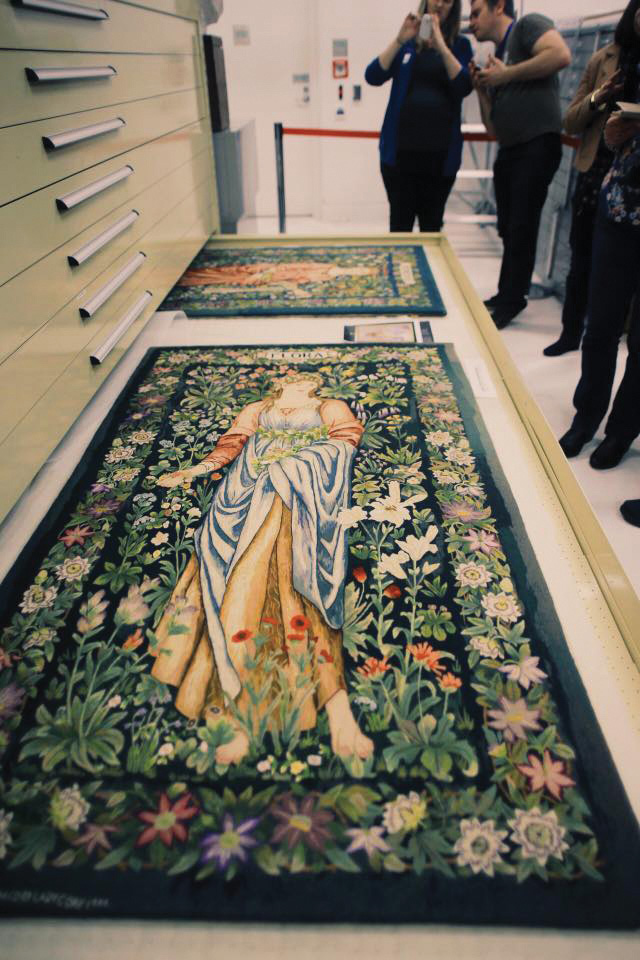 “Only five per cent of the collection is on display!” This telling phrase, accompanied by an air of incredulity, is uttered only by people who don’t understand museums. The implication is the museum is somehow failing, and should display More Stuff.

Well, they used to display More Stuff. A century ago, a typical museum had thousands of objects packed into cases with cryptic labels and no context, and people complained; they were dull and stuffy and never changed.

Museums now spend quite a bit of money and time developing new exhibits, with well-written signage and videos and interactive games. But it’s hard to satisfy everyone, because of a basic fact most people don’t know: Museums are not for exhibitions.

Definitely not five per cent of the collection—most are pretty unattractive, and of interest only to a fish researcher. Which is fine, because that’s who they’re for. A museum’s collections are for research, not display. It’s nice that some of the collection is interesting and educational, but that’s not why it’s there.

The best analogy of a museum is a research library. In the National Library in Wellington, you can see the Treaty of Waitangi, the 1893 women’s suffrage petition (Te Petihana Whakamana Pōti Wahine), and He Whakaputanga, the 1835 Declaration of Independence, but the National Library’s business is not putting on blockbuster exhibitions. Its librarians concern themselves with public enquiries, academics and researchers, and, most importantly, preserving the publications of New Zealand for posterity.

Libraries are charged with making the treasures they hold as accessible as possible to the public. But if they tried to put every book and pamphlet—or even five per cent of them—into a little Perspex case with an informative label, they wouldn’t be able to do anything else. So why do we expect this of museums?

Like a document archive, a museum’s first job is to act as a storehouse and protect its collections. A feather cloak will moulder and decay if you keep it under the bed. A moa bone on the mantelpiece will crack within a generation. A museum with climate-controlled storage and acid-free packaging can at least make sure this stuff is available to future generations. Delicate insect specimens collected by Joseph Banks on Cook’s voyage in 1769 are still carefully preserved and intact in London and Copenhagen—and curators strive to make sure things acquired today will last for the next 250 years.

A museum has to collect. If it relied on donations, it would end up with nothing but the old, the unwanted, and the durable, dropped off on the way to the dump. Museums end up with lots of ironmongery, typewriters and shell collections—but a good museum curator will be out there after the women’s marches collecting discarded placards and pink pussyhats.

Museum collecting has been incorrectly blamed for driving species extinct, but much of what we know about huia comes from the small proportion of specimens that ended up in museums, not the birds that were shot for their tail feathers and dumped.

New species are constantly being discovered in museum collections, and this sort of taxonomic research can only be done with the massive comparative collections that museums have built up over centuries. All museums have, or should have, a permanent staff of researchers, historians, and scientists. They’re called curators, and their numbers are, sadly, declining.

When a moa skull came up for auction on Trade Me, I suggested the best place for it was a museum. Commenters were livid: museums already have plenty of moa bones, and they never put them on display. But museums aren’t for displays; moa bones are irreplaceable, and need to be somewhere they can be looked after for centuries, not flogged off online for a quick buck.

Museums are archives of objects, libraries of shells and shoes, research institutes devoted to the study of things. Millions of things. Their collections are invaluable for learning about people, evolution, biodiversity decline and climate change.

We sometimes forget what they do, because our experience is what we see on a rainy Sunday afternoon. But behind the scenes, they’re keeping our natural and cultural history safe.