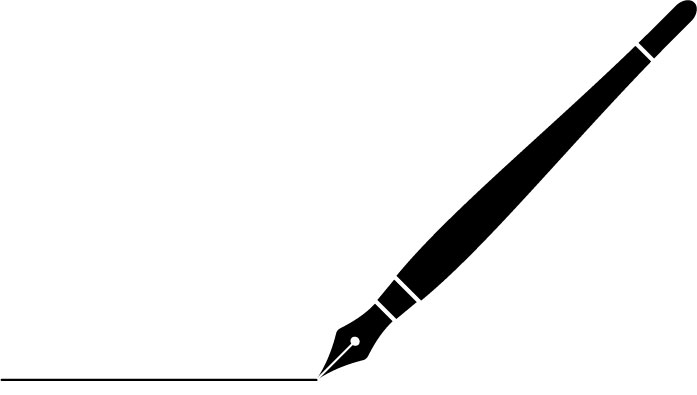 Usually, the answer to this question is something along the lines of: Holding power to account. Informing the citizenry. Shining a light on what’s hidden. Facilitating democracy, which, according to the Washington Post, dies in darkness. Giving a voice to the voiceless.

New Zealand Geographic has an extra role to play. Our features frequently point out the choices we have before us—especially those with inevitable consequences.

The state of the Hauraki Gulf seems, on the face of it, like one of those inevitabilities. Things look very different from when my grandparents were my age. The spotted shags have gone, and most of the crayfish. The kelp forests are disappearing too, mowed down by kina that pattern the rocky seafloor like pox. It’s not the urchins’ fault—they’re not in good shape either, half-starved. Their world is out of joint because their predators disappeared. The top got lopped off their food chain.

But that’s the price of development, isn’t it? The cost of 1.7 million people living around the gulf. You’ve got to expect some kind of environmental change, right?

Yet the loss of crayfish and large snapper isn’t a condition of the city’s growth, nor a prerequisite to its people’s wellbeing. We could have both Auckland and crayfish on the coast. But there are so few crayfish, right now, that their absence is about to launch a cascade of unintended consequences. If the ecosystem gets far enough out of balance, it’ll tip over into something entirely different, and we won’t be able to resurrect the old version. Whether or not you like the taste of kina, few would want it to be the only kaimoana on the menu.

This is a choice we’re on the cusp of making. We could act in time to reverse the chain of events. Or we could continue down the path we’re on. Inaction is a choice with consequences, too. If we don’t make decisions rooted in our values, we’ll end up in a place we never intended to reach.

As we drain the last dregs of 2021, it’s easy to feel like nothing’s in our control, that we’re helpless in the face of governments around the world and the terrible lottery played whenever the virus replicates in our cells.

But if the COVID-19 lockdowns have taught us anything, it’s that we can change our behaviour dramatically in order to fix a problem—even really big, complex problems. Especially when it’s a matter of life or death.

New Zealanders agree on a lot of things. We want to be able swim in clean, unpolluted waters, whether we’re surfing or snorkelling or taking bone-chilling river dips. We want our oceans to be brimming with life, whether we prefer to look at it or hunt and eat it. It’s possible to make choices that will lead us to both of these things—albeit choices that are difficult in the short-term.

If I have a motto for the stories in the magazine, it’s this: To show that the world around us isn’t on its default setting, that we have made it this way, and we could make it differently.