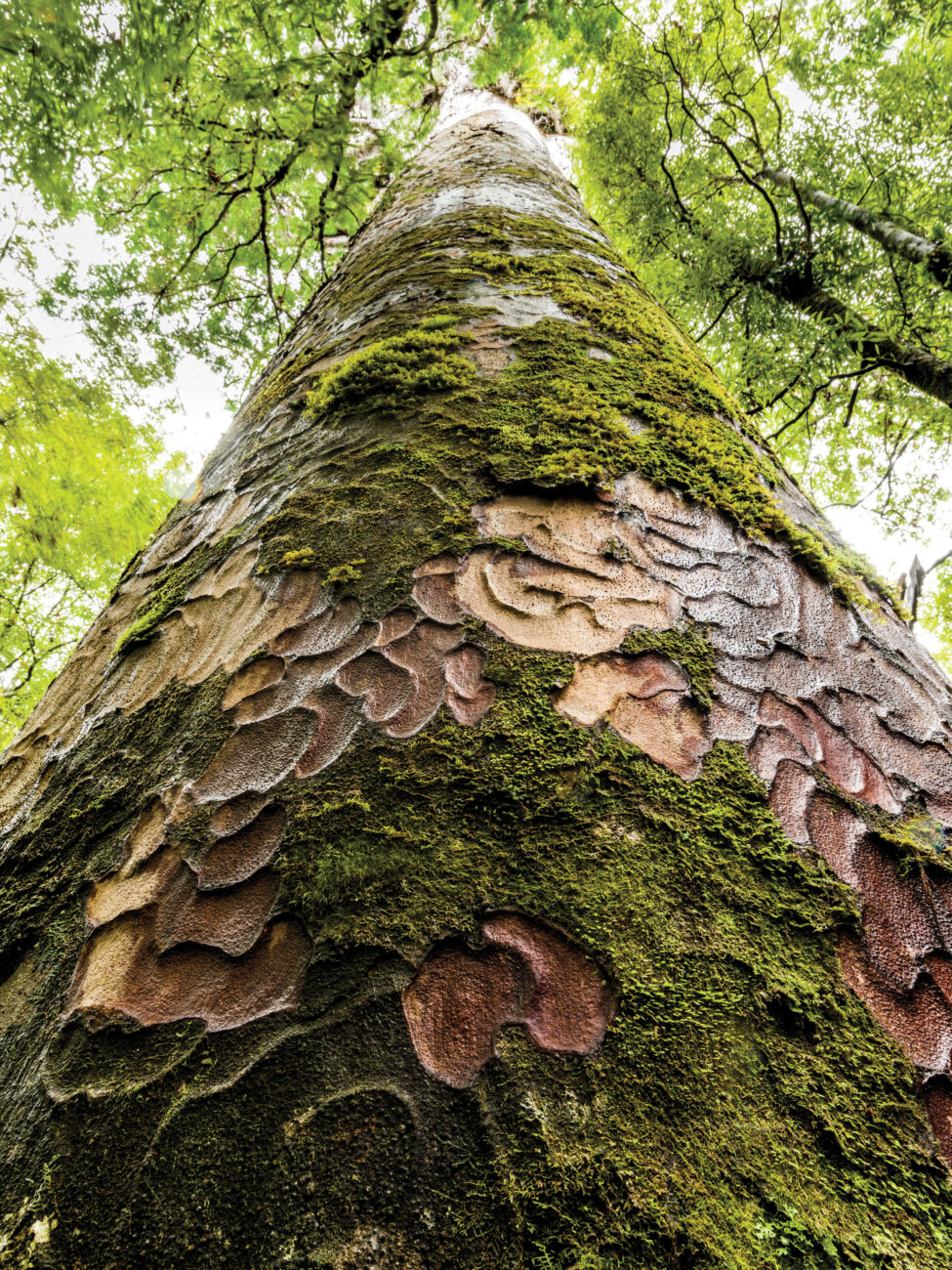 Why did scientists name our iconic forest giants Agathis australis when the trees have been called kauri for hundreds of years?

Most of New Zealand’s iconic species were given scientific names by botanists during the colonial era, and the names they chose reflect the priorities and attitudes of the time.

Some species were named for people whom scientists wanted to impress or insult. (That trend continues today: in 2019, a newly discovered blind, burrowing amphibian was named Dermophis donaldtrumpi, in a nod to the United States president’s climate change denial.)

There are scientific names using racial slurs, like many South African species names deriving from “kaffir”. There’s Maoriblatta novaeseelandiae, in which scientists labelled a stinky black cockroach a “Māori bug”.

In a comment paper in the journal Communications Biology, biogeographers Len Gillman from AUT University and Shane Wright from the University of Auckland argue that taxonomic protocol should allow scientific names worldwide to be changed to get rid of irrelevant or offensive names, replacing them instead with long-held indigenous ones.

Meanwhile, botanist Peter de Lange, who reviewed the paper, foresees some problems with the proposal. Which Māori dialect would prevail? Would Moriori names get a look-in? Should tūī be incorporated into Prosthemadera novaeseelandiae, when before the 1930s most Māori called the birds koko? What about mānuka, which until the 1930s was used to describe kānuka? (Mānuka was called kahikātoa.)

Gillman and Wright point out that the concept would only work in the small number of cases where there is one consistent indigenous name across the whole of a species’ range, or where groups can agree on a name to use.

So far, the idea has seen both pushback and support from the international taxonomic community, which doesn’t surprise Gillman. “Before you get change, you have vigorous debate.”