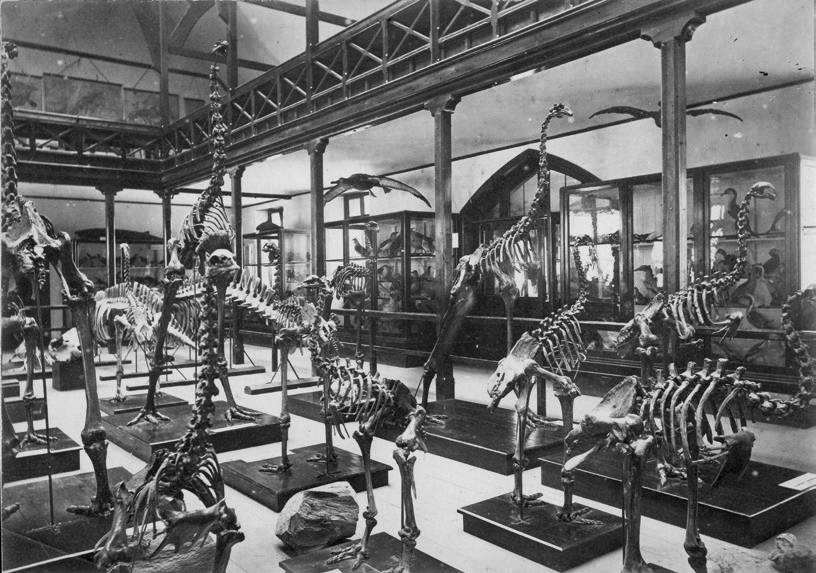 To de-extinct a species using cloning requires a similar species to act as a surrogate parent.

While the baby’s nuclear DNA would be 100 per cent that of the extinct animal, its mitochondrial DNA would be inherited from its host mother, and this provides instructions for making molecules called RNAs. These help make functional proteins from amino acids—and the host mother’s instructions might be wrong.

An animal’s microbiome is critical to immunity. Young mammoths, for instance, ate the faeces of female mammoths for the bacteria they contained, and it isn’t known what was in that microbiome. Moreover, how do you raise mammoths? Would they have learned things they can’t learn from an Asian elephant surrogate mother?

Is the habitat still appropriate for the extinct species—or has it changed since the species was lost? “If something has been missing from an area only for a short time and we know about its ecology, it’s a lot more straight-forward than de-extincting something like a moa,” says Seddon. “The further back in time the extinction, the more uncertainty if the area is still appropriate.”

It’s difficult to predict how an extinct species will interact with a present-day ecosystem. It could become invasive, or cause the extinction of something else. “Releases would have to be staged,” says Seddon. “Like, you wouldn’t throw your resurrected moa into Kahurangi National Park, you’d get it into an enclosure first. You would have to monitor the hell out of it.”

Should we be attempting to de-extinct one species while many others are on the way to becoming extinct? Seddon says restoring extinct keystone species could have beneficial effects for others. This was the case in Yellowstone National Park in the United States: the reintroduction of wolves restored ecosystem functions.