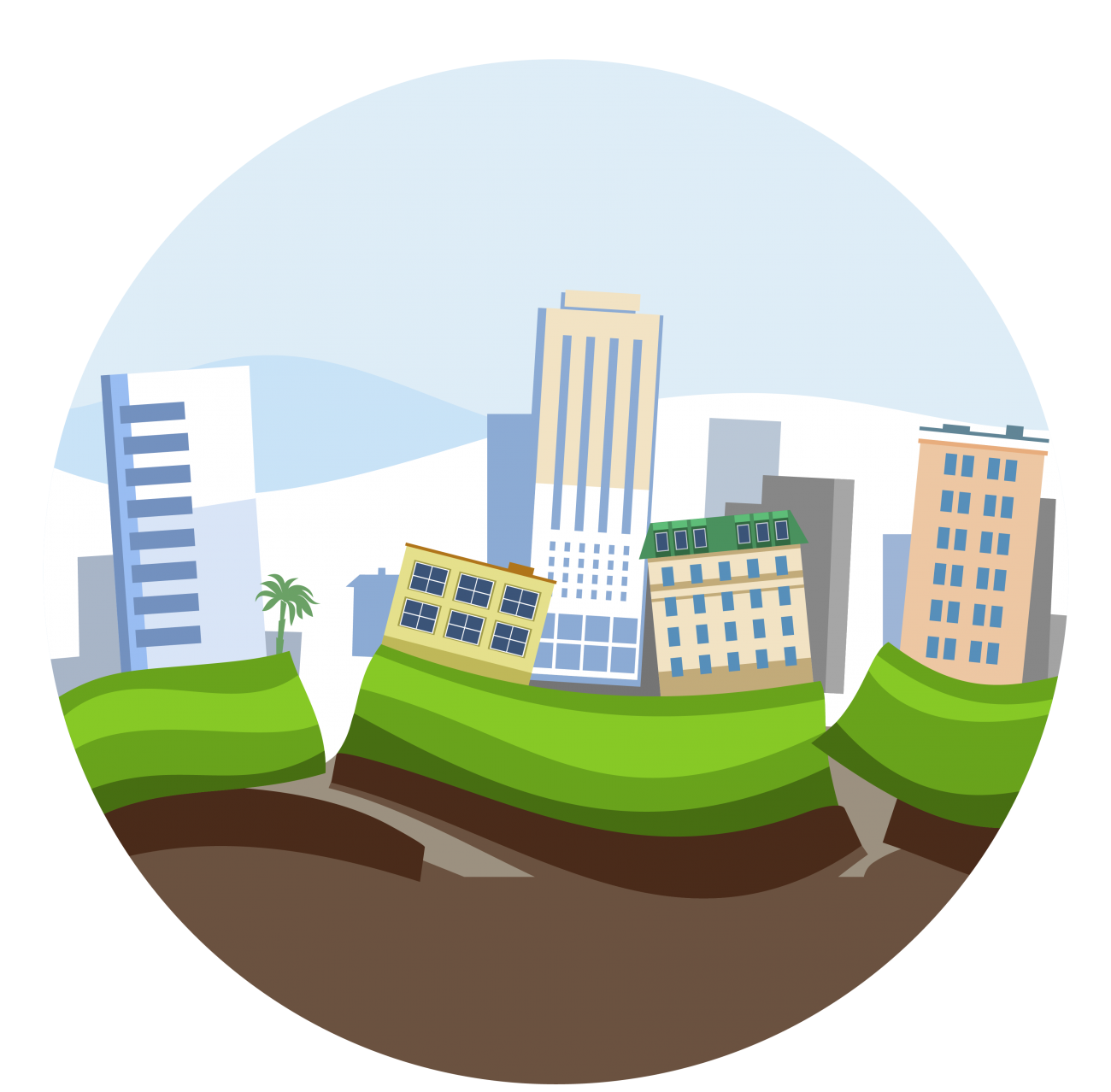 An earthquake is a brutal teacher. It employs disruptive violence, callously shaking that which always seems so reliable; the ground beneath our feet. It can do so with extreme force, throwing people to the floor or reducing them to clinging in terror to whatever they can. Eventually the rumble stops. When the dust and debris has settled, it asks: “What have you learned?” Then, as if to ask the question again, it sends an aftershock reminder, just to let you know it isn’t over.

For Wellington, lessons of the magnitude-7.8 Kaikōura Earthquake on November 14 are beginning to emerge, albeit perplexingly. While the epicentre was in Kaikōura, the earthquake behaved unusually, moving along at least five separate faults and extending around 150 kilometres up the east coast of the South Island. That meant its extraordinary release of energy was much closer to Wellington than Kaikōura.

Maximum ground shaking got to 1.3 times the force of gravity (1.3g) at Ward in Marlborough. At Miramar it was about 0.8g and on the Wellington waterfront around 0.6g. So for those locations, the ground shaking was less than the 1.0g that defines the one-in-500-year event that the design codes demand our buildings withstand.

Why, then, have some 40 buildings in Wellington been so badly affected? And why does the list include modern buildings, with at least one, Statistics House, completed in 2005, due to be demolished?

Much can be said about the duration. This quake shook and shook and shook, for up to 90 seconds. That’s significantly longer than the short (20 seconds) but more violent (up to 2.2g) Christchurch earthquake of February 22, 2011.

Then there was the frequency. The short, sharp earthquake waves didn’t make it up to Wellington, but the longer waves did. The latter vibrations (at a frequency of 1–2-seconds) were a frequency particularly well tuned to 8–15-storey buildings, which meant it was these, rather than the shorter or taller ones, that swayed back and forth. It’s an effect like pushing a child on a swing—when you push in time with the swing, you amplify up the force and the child swings higher and higher. Similarly with buildings. The more the earthquake keeps pushing in time with the structural response of the building’s structure, the more they deform.

In Wellington there was a lot of bending back and forth of these mid-rise buildings. It went on for a relatively long time, and just as you find if you bend a piece of coat-hanger wire back and forth long enough, some part eventually breaks. Bring in another variable—shaky ground susceptible to liquefaction, like the reclaimed Wellington waterfront land—and the shaking is further amplified. This is the bowl-of-jelly effect: It keeps wobbling after you stop shaking it. This may explain why new buildings such as Statistics House, BNZ Corporate Offices, Customhouse and the Asteron Centre, even with foundations that would have reached down to bedrock, have been affected.

The disconcerting thought here is that when you add it all up—duration, frequency and the jelly effect—you get a set of conditions for ‘the perfect quake’.

One that although its shaking is below the maximum force defined in the code, nonetheless combines with other factors to produce damage possibly just as bad. This is the major disconnect between codes and earthquakes. An earthquake can behave in a way that is difficult for a building code to anticipate—such as the long-duration shaking at a particular frequency seen in Wellington, or the trampoline effect in Christchurch where layers of land bounced and magnified vertical shaking.

There are other oddities too. The Asteron Centre, completed in 2010 and housing Inland Revenue and the Civil Aviation Authority, among others, was closed due to stairwell damage. This shouldn’t happen, and is reminiscent of the catastrophic stair collapse in Christchurch of the 18-storey Forsyth Barr building, designed in 1988. Following the Christchurch earthquakes, the public became aware of the “capacity design” principle underlying our building codes—namely that buildings are designed to yield and deform, but not to collapse, so that those inside can get out safely. What most of us hadn’t realised was that most post-1982 buildings will remain standing, yet be so badly damaged by a major quake that they have to be demolished. In this context, stair failure is a failure in seismic engineering. Even if it’s just cracking (as has been reported in the stairs of the Asteron Centre), it’s not a good look for a six-year-old building.

The wider question: How well are our building codes preparing us for earthquakes? Rather than stick with the minimum one-in-500-year standard, should we be aspiring to something better?

For at least three decades we have had technologies such as foundation base isolation and damping techniques available, but we’ve mostly chosen not to use them, citing the extra cost. Since Christchurch, we have begun to move to the less-expensive damage-resistant design approach. Small sacrificial building components are designed to fail while taking most of the earthquake energy and can then be replaced. Similarly, there are new types of structures that are designed to flex and rock at their joints to dissipate energy without causing lasting damage. But such advances have really only been employed in New Zealand in the past two years.

When an earthquake such as this causes widespread disruption to the business and utility of the city, including some 3000 public servants unable to go into their offices, it’s time for a rethink.

We need to start seeing buildings less as commodities or short-term investment vehicles and more as intergenerational assets. Our building codes should be pitched less towards meeting minimum standards. Instead they should ask: What do we need to do, in the face of all that nature might throw at it, to make this building endure for more than 100 years?