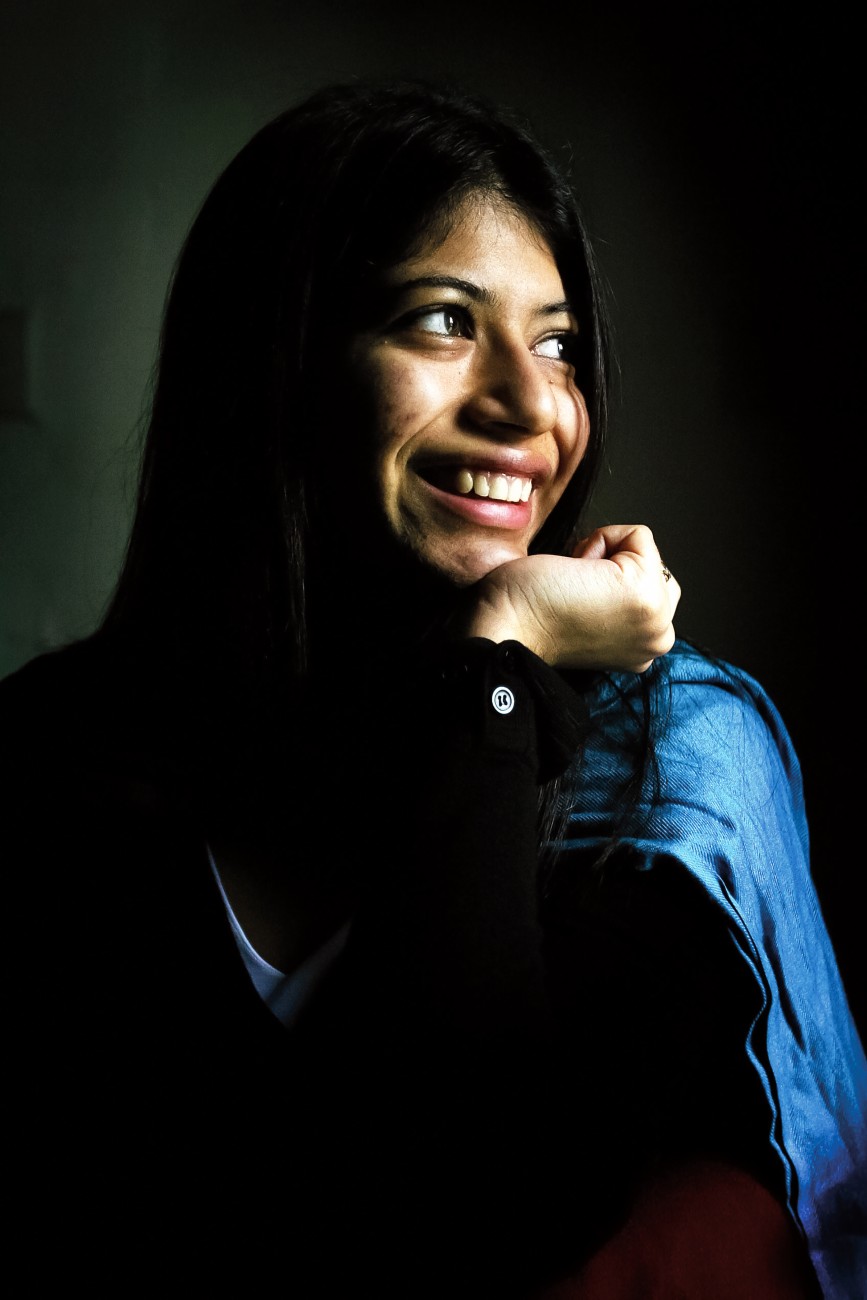 At 16, Privahini Bradoo had it all planned out. She left her family, friends and adopted home of Oman for the University of Auckland, where she powered through a four-year biotechnology degree in three and acquired the wide vowels of a New Zealander. Then, under the supervision of Sir Peter Gluckman, she discovered a gene responsible for brain repair, received a PhD at 24, won a Fulbright. Along the way, her academic future gradually became unstuck. Through a mentor at the university, she found herself included in a group seeking to encourage entrepreneurship among students. At first, it wasn’t a natural fit.

“I thought business was the dark side,” she says over the phone from San Francisco. “In one of the early meetings, people were talking about pitching to VCs [venture capitalists] for money, and I remember thinking, ‘Why would the vice-chancellor give us money?’ I was so confused.”

But Bradoo quickly acquired the jargon, and a brand new perspective on life. Learning about business was akin to acquiring a new pair of glasses, she says: the world’s inner workings came into focus. In 2003, she became the inaugural chief executive of an incubator for university students’ start-up ventures, Spark, and the following year, she launched Chiasma, a student-led non-profit that connects the university’s science faculties with industry.

“I realised that while I really loved science, what I was deeply passionate about was finding ways to commercialise innovative technology in ways that would better society,” she says.

That passion won her a place at Harvard Business School in Massachusetts, where she began toying with ways to combine her original love, biotechnology, with social impact. She was smitten by the ideal of the circular economy—business that benefits both the environment and the bottom line—so after adding an MBA to her resume, she swapped coasts and went on to join the faculty of Google-sponsored incubator Singularity University in California, taking up the challenge to invent a technology that could affect a billion people in a decade. When Singularity student Bryce Goodman showed her a photograph of a girl sitting on a pile of discarded circuit boards in Guiyu, China, she knew she’d found exactly the kind of problem and opportunity she could work with.

About 80 per cent of the United States’ e-waste is dumped in landfills, but most of the rest ends up in places like Guiyu, where it’s burned or bathed in hydrochloric acid to recover the precious metals it contains. Wiring and circuitry are valuable, if you can extract that value: a year’s worth of e-waste contains about a third of annual copper production, while a tonne of circuit boards has half a kilogram of gold embedded within, hundreds of times more than a tonne of ore extracted from the earth. The catch is that e-waste also contains toxic heavy metals, and rudimentary recycling techniques release these into the air—around 90 per cent of Guiyu’s population has neurological or physiological disorders due to lead pollution.

Bradoo and Goodman aim to change that. Last year, their company, BlueOak, raised US$35 million to build an e-waste processing facility in Arkansas. It will begin operating later this year, the first of many mini-refineries BlueOak aims to construct around the world.

The road to its construction has been long and slow for Bradoo, who is accustomed to working at a breakneck pace. “The hardest thing for me personally has been the gestation period between when you start and when you actually get your first facility—compared to building, for example, a mobile app,” she says. “In the grand scheme of manufacturing we’ve actually done really well; we’ll complete construction in just about a year. But compared to companies that I see around myself in Silicon Valley—I have to constantly keep reminding myself why this is different from my peers.”

She’s on the right path. Google dubbed her a ‘super-genius’ in 2012, the same year the World Economic Forum named her one of the world’s most influential people under 40. More importantly, she’s her own boss, and she’s assembled the life she wants. It fits into three suitcases—currently, she splits her time between BlueOak headquarters in San Francisco and the refinery construction site in Osceola. “Start-ups are as much a lifestyle choice as a career choice,” she says. “If you like risk, if you really flourish in uncertainty, I don’t think you can be truly fulfilled in a larger corporate setting.”

Encouraging others to test the waters of entrepreneurship remains a passion of hers. She picks a Kiwi metaphor to describe launching a business: bungy jumping. “You take a leap, it doesn’t matter how much you’ve studied about it or learned about it, every part of it is new, exciting, exhilarating.”

As we speak, she’s preparing to judge a business-plan competition in Las Vegas; on her last visit to Auckland in 2013, during which she appeared at TEDx, her presentation centred on the question, ‘What if you weren’t employed?’ Happy in her unemployment, Bradoo remains as dedicated to helping others see the world afresh as she is to changing it herself.