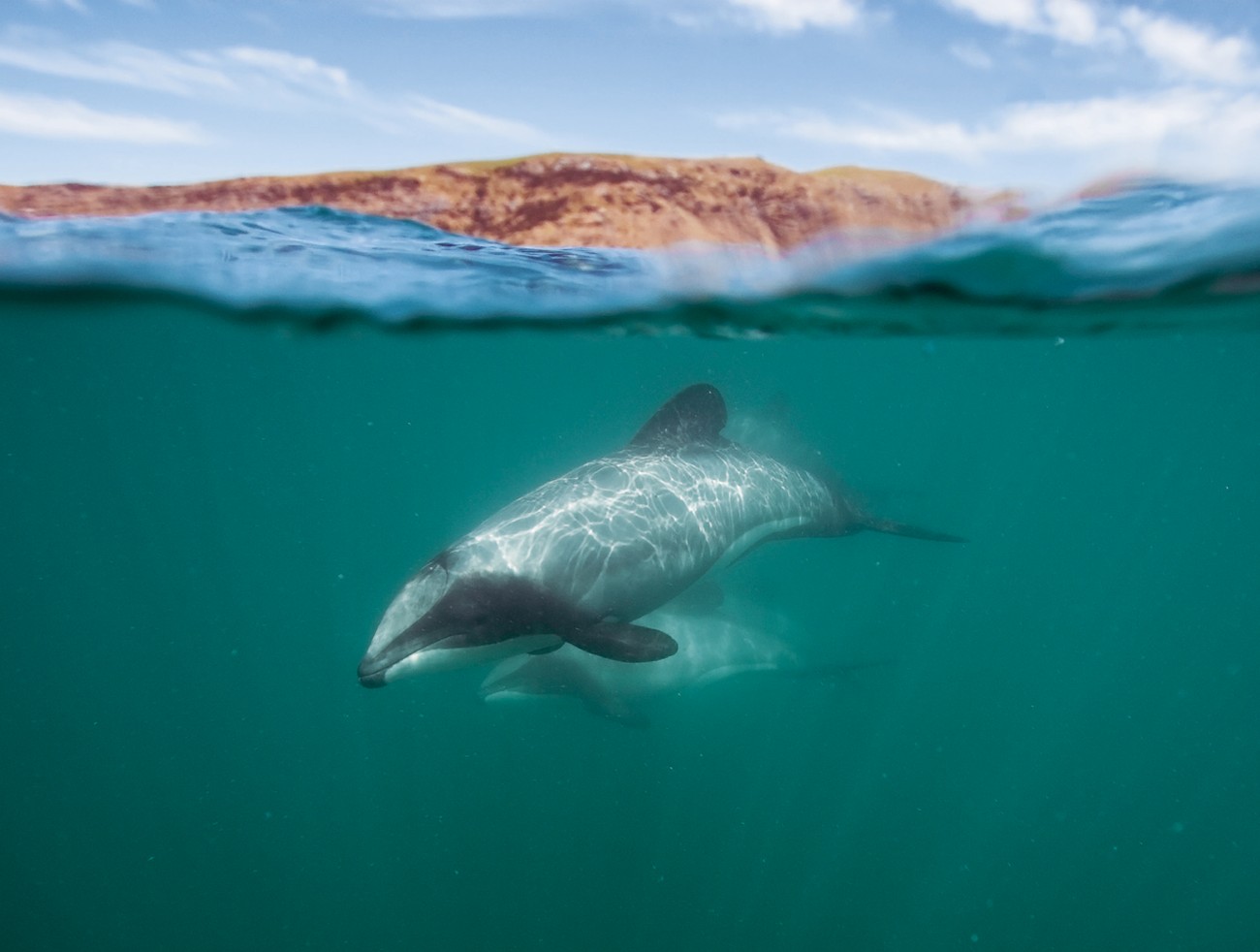 One group of Hector’s dolphins is not like another. As Rebecca Hamner (Fulbright scholar to the University of Auckland’s School of Biological Science )has shown, there’s considerable genetic differentiation between dolphins living on the east, west and south coasts of the South Island, and also within those regions. For instance, the dolphins of Te Waewae Bay, the westernmost of three bays in Foveaux Strait, are genetically distinct from the dolphins of Toetoes Bay, only two bays over.

What difference does a bit of genetic variation make? Quite a lot, as it con­firms that Hector’s dolphins, the world’s rarest marine dolphin, are stay-at-homes, rarely wandering outside their own home range, which is typically as small as 30 km of coastline. If they disappear from one particular area, for whatever reason, no other Hector’s are likely to come in and take their place.

Hamner’s work depended on and con­tributed to the University of Auckland’s cetacean tissue archive, the second-larg­est such archive in the world. It was set up in 1993 by the School of Biological Science’s Scott Baker. Through the ar­chive, scientists can identify the species of whale meat served up in a market in Korea, and where that whale might have come from. It has also allowed scien­tists to identify a number of species that have washed up on our shores but have never been seen alive, such as the spade-toothed beaked whale.

Anyone who comes across an unusual looking skull, tooth, vertebrae or decomposing blob on the beach is encouraged to contact DOC, which will send it on to the university’s lab for analysis. You never know when you might be rewarded with the discovery of a new species.