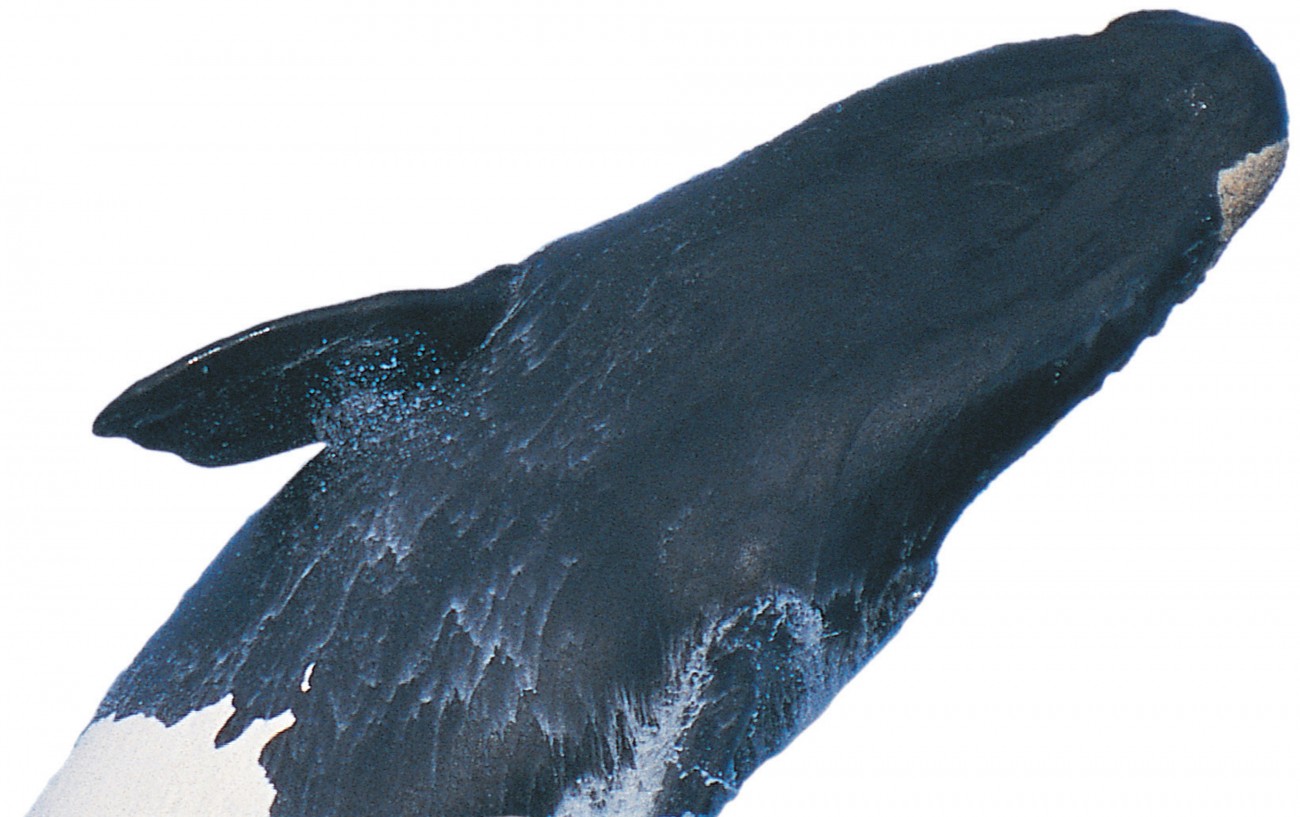 The realm of New Zealand is the fourth larg­est marine territory in the world, with an in­credible diversity of sea birds (greater than 110 species) and whales (22 species). Most whales are relatively uncommon, but some, such as the sperm whale, are more abundant and form the basis of Kaikoura’s “Whale Watch” attractions.

Commercial whaling under the guise of ‘scientific study’ continues on our oceanic doorstep, and the recent protests on the Southern Ocean have made world headlines with accusations of piracy.

A visit to the International Whaling Com­mission’s (IWC) website reveals the organi­sation’s main aim “to provide for the proper conservation of whale stocks and thus make possible the orderly development of the whal­ing industry”. I must say I’m surprised; per­haps naively, I thought the IWC was devoted to the preservation of whales!

As a pragmatist I agree with the concept of sustainable management—what’s wrong with harvesting a few whales if the populations can sustain it? It’s not as if we don’t eat other mammals such as cows and sheep. But these are land animals and easier to count and keep track of, which cuts right to the heart of many of the arguments that keep the candles burn­ing well into the night at IWC meetings. How can you accurately define historical whale populations? How many whales were there prior to whaling, how many remained when commercial whaling stopped (if it really has stopped), and what has been the recovery (if any) of populations since?

As Jennifer Jackson points out in her post­doctoral work at the University of Auckland, these questions have significant ramifications; underestimating the pre-whaling population would result in an incorrect overestimate of the whales’ ability to recover from commer­cial exploitation. But how can we travel back in time and estimate historical popu­lation abundance?

One relatively new technique that Jackson and colleagues used to estimate the historical population of southern right whales in the Antarctic waters was to measure mitochondrial DNA (mtDNA) haplotypes. Haplotypes can be thought of as DNA lineages within a population, i.e. fam­ily groupings or populations with distinct similarities in their DNA that are different to other haplotypes. In a recent paper published in Molecular Ecology, Jackson and co-authors identified 68 distinct mtDNA haplotypes in southern right whales. Jackson’s modelling predicts that these haplotypes could only have survived in the present day population if somewhere between 656 and 1676 animals existed when commercial whaling of south­ern right whales ended in 1935.

Using this genetic information with addi­tional modelling, Jackson estimated that the pre-whaling population of the southern right whale was between 136,000 and 700,000, higher than previously thought.

Establishing what the population was is crucial, as the IWC allows for a resumption of commercial whaling when current popu­lations reach 54 per cent of the pre-whaling population. According to the IWC’s current high growth rate model, that threshold will be reached by 2013. More conservative es­timates (using equally plausible models) sug­gest this won’t happen before 2043.

Given the stress on our southern oceans caused by other human factors such as cli­mate change and pollution, the 54 per cent threshold may require re-evaluation. Either way we are sure to see more clashes in our Antarctic waters if we are to preserve these unique mammals.