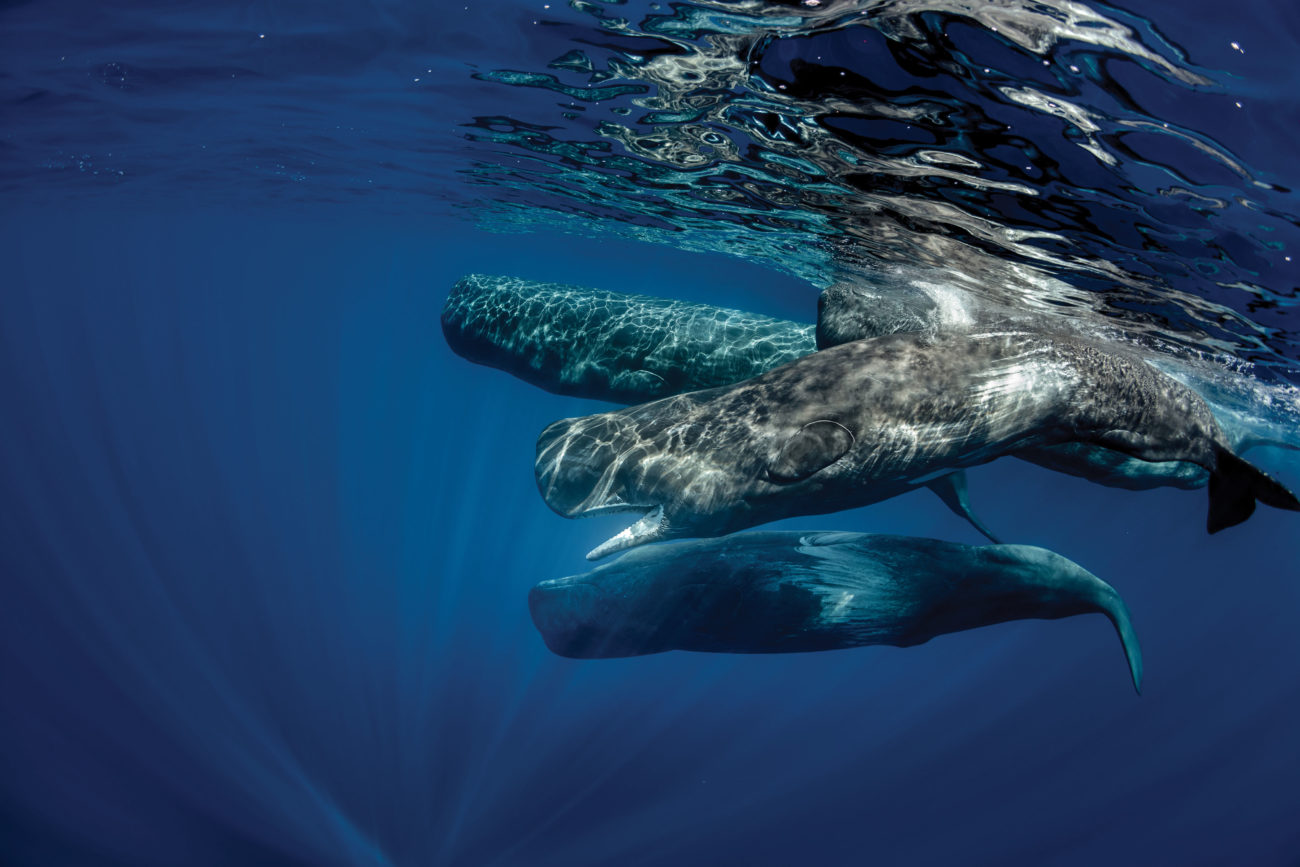 Do coastal earthquakes affect whales? Until recently, the sum total of scientific knowledge on the subject was one paper describing a single fin whale fleeing after an earthquake off California.

But the 7.8-magnitude Kaikōura earthquake provided an unprecedented opportunity for University of Otago marine mammal researcher Marta Guerra to examine how top predators respond to widespread disturbance of their environment.

On the night of November 14, 2016, faults ruptured from the mountains to the sea—right into the head of the Kaikōura Canyon, a sperm-whale hotspot.

That triggered massive underwater mudslides, which transformed the sea floor and carried away the communities of invertebrates that live in the mud, feeding a rich food web—with sperm whales the apex predators at the top.

The University of Otago has been studying Kaikōura’s sperm whales since 1990, and Guerra already had detailed data on whale behaviour. After the earthquake, there were some obvious changes. Whales stopped frequenting the upper canyon—usually a prime foraging spot—and they changed how often they dived.

Sperm whales normally spend 45 minutes to an hour diving up to a kilometre into the deep before resting at the surface for ten minutes to catch their breath. After the earthquake, the whales consistently rested for 25 per cent longer.

“That maybe doesn’t sound like a lot, but for a sperm whale that time at the surface is very carefully balanced—it’s a trade-off between air at the surface and food at depth,” says Guerra. “It’s a sign that they’re going to more effort while they’re diving.”

Guerra thinks the whales were getting used to an unfamiliar landscape, and facing food shortages in the places they were used to hunting. After a year, their behaviour began returning to normal, a sign of the population’s resilience.