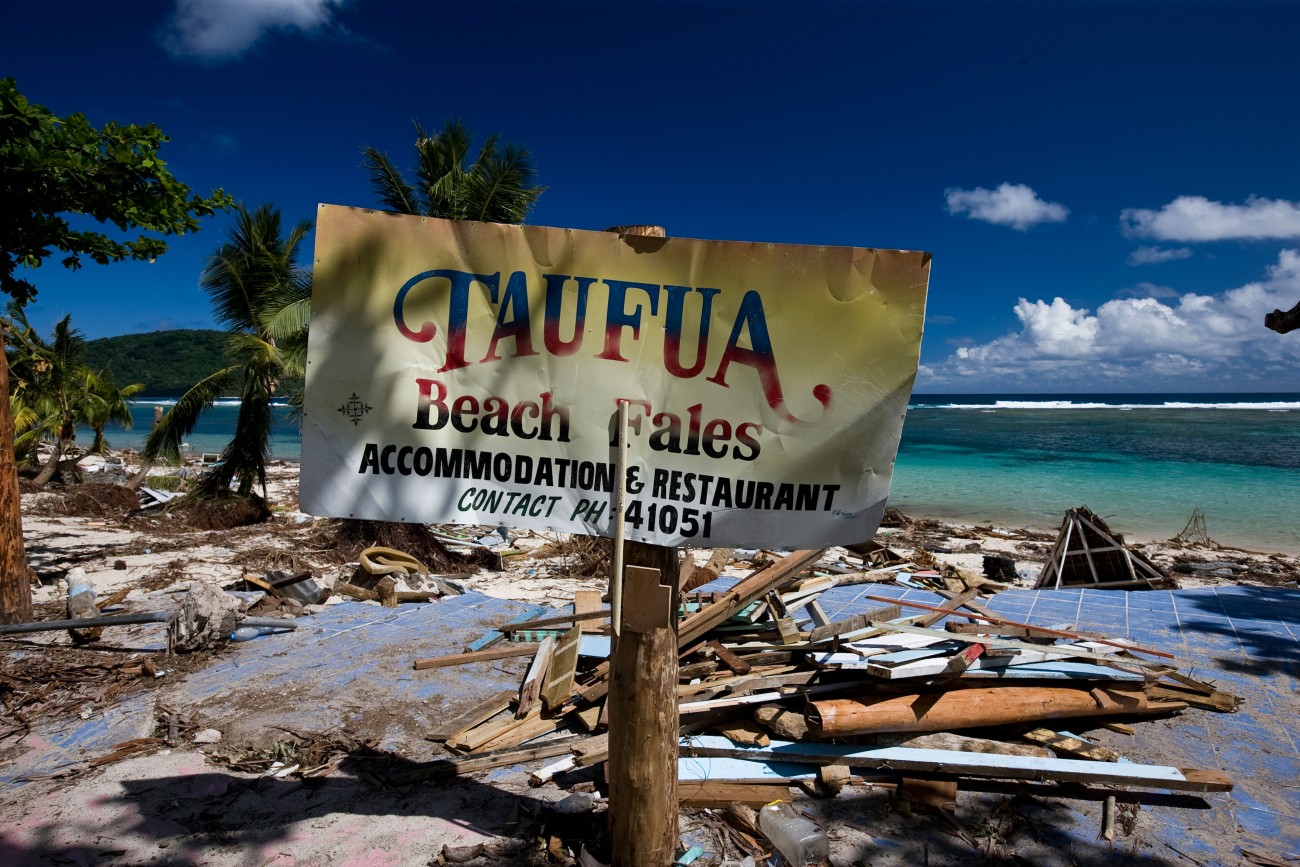 On September 30 this year a subduc­tion zone 18 km beneath the Pacific seafloor lurched violently upwards, displacing a massive wave which travelled 204 km to strike the low-lying coast of Samoa and American Samoa to devastating effect at least 139 peo­ple were killed in Samoa, 22 people in American Samoa and seven people on Niuatoputapu, Tonga. Damage was particularly widespread in Pago Pago, American Samoa, where a wave over three metres high engulfed the village and travelled 100 m inland.

Sixty per cent of recorded tsunamis have occurred in the Pacific Ocean which lies above highly active plate boundaries putting New Zealand at very high risk. In 1960 the largest recorded earthquake (magnitude 9.5) which struck Chile in 1960, created a tsunami that crossed the entire Pacific in just 12 hours and arrived completely without warning as a four-metre wave on the east coast New Zealand. A max­imum wave height of 5.5 metres was recorded in Lyttleton Harbour

While the Samoan tsunami only even­tuated in a 40cm wave on the Northland coast, it was the first test for the tsunami gauge network installed just 18 months ago, designed to give an early warning and measure wave heights.

However New Zealand is more at risk from a local tsunami, for which there will be little or no warning. Generated by earthquakes, underwater landslides or volcanoes along our plate subduc­tion zones, these movements can create potentially enormous wave heights that can strike land within minutes a 10-metre-high tsunami generated after a minor earthquake off the coast of Gis­borne in March 1947 struck the coast within 30 minutes. As the water receded it took dozens of small buildings and six hectares of pumpkins out to sea.