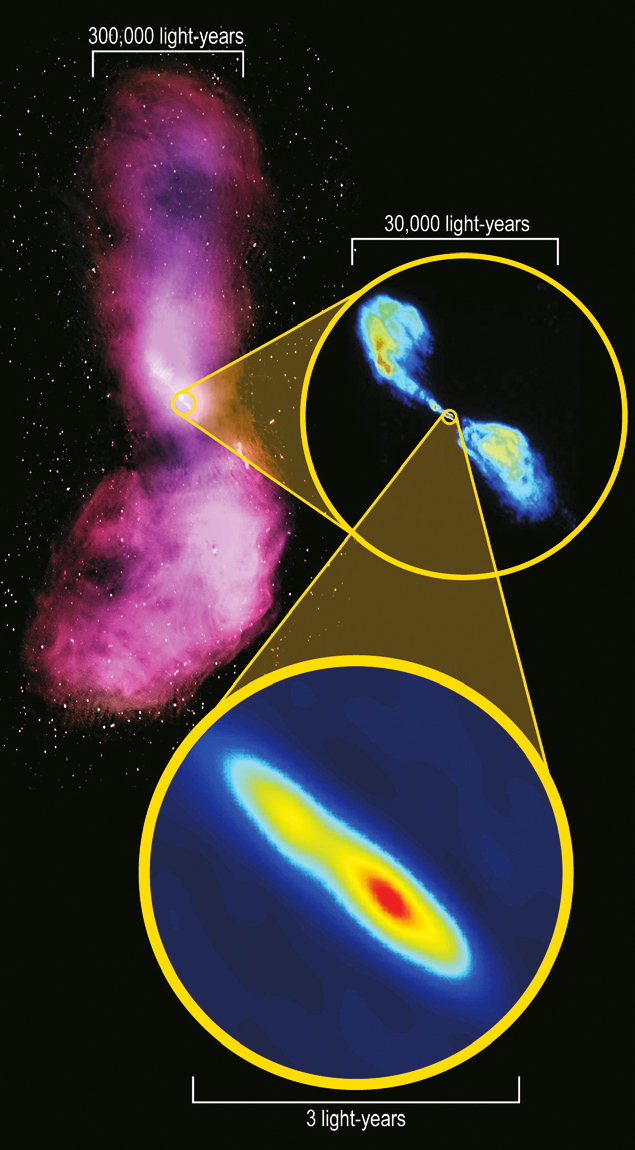 A research-quality Auckland University of Technology radio tele­scope is now in full operation for the first time, linking Warkworth with Aus­tralia’s five telescopes and bringing New Zealand closer in the fierce com­petition to host the Square Kilometre Array—what will be the world’s largest radio telescope.

The linking of the new telescopes was set up as a proof-of-concept to compete with a Southern Africa bid to host the array there. If the Australasian bid is chosen in 2012, 5000 antennas will be spread throughout Australia and New Zealand over the follow­ing eight years, linked with networks of computers to crunch the raw data and synchronised by hydrogen atomic clocks (each worth around $300,000). The network will be 50 times more sensitive and 10,000 times faster at surveying the sky than current radio telescopes, capable of recording qua­sars, radio galaxies, supernova rem­nants and other deep space objects with unprecedented detail.

The images will be constructed by overlaying the signals of each antenna and interpolating the interference pat­terns. The prototype radio telescope, connected to Australia through the KAREN 10Gb/s high-speed network, has already captured an image of Cen­taurus A (left)—the brighter of the two “pointers” to the Southern Cross—at a resolution 100,000 times higher than ever before. The antennas in the Square Kilometre Array will radiate out from a centre at least 3,000 km in five spiral arms. Once it is up and running, major sponsor IBM estimates that the project will produce an exabyte of data per day—that’s one billion gigabytes.