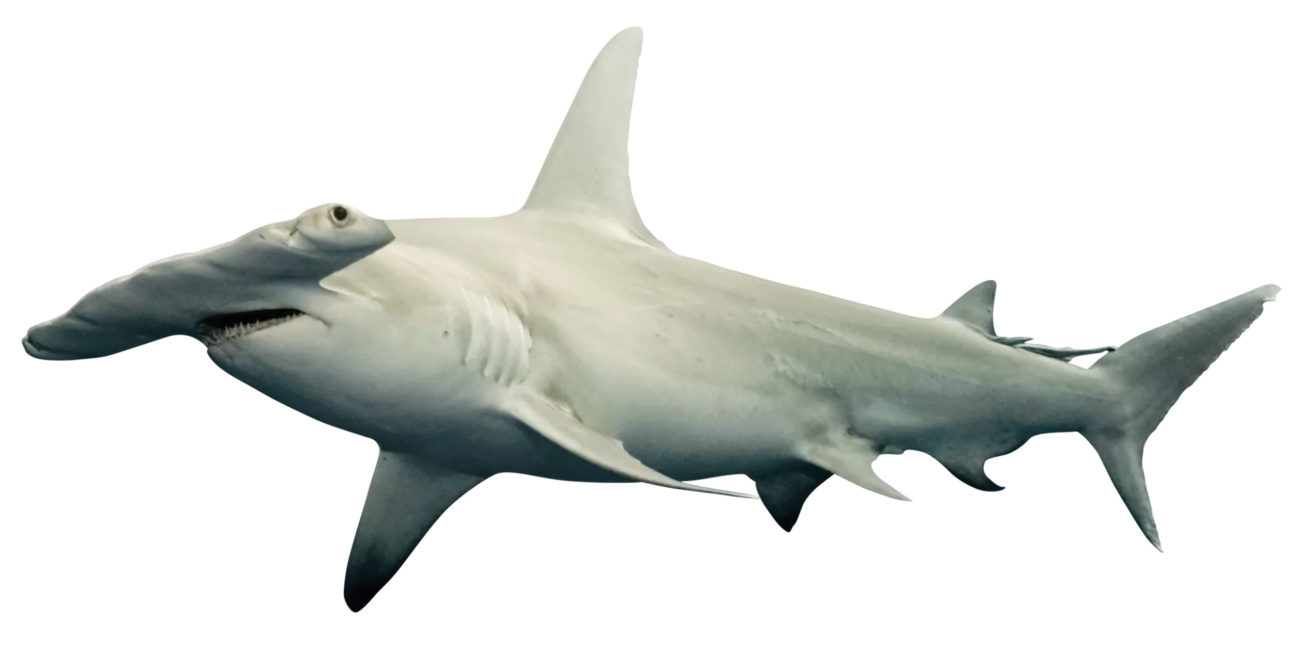 When spider monkeys, honey bees, or sharks are foraging for food, they’ll use a pattern of movement called a Lévy walk—random but correlated steps with no destination in sight, involving many short movements mixed with a few longer ones. The theory goes that this pattern is statistically best for finding randomly distributed objects, such as food. Now, Japanese scientists have shown humans also do the Lévy walk when moving through crowds—the free spaces substituted as the resources being sought. Though people move haphazardly, they naturally choose efficient routes. The study has implications for crowd-behaviour research and urban design.