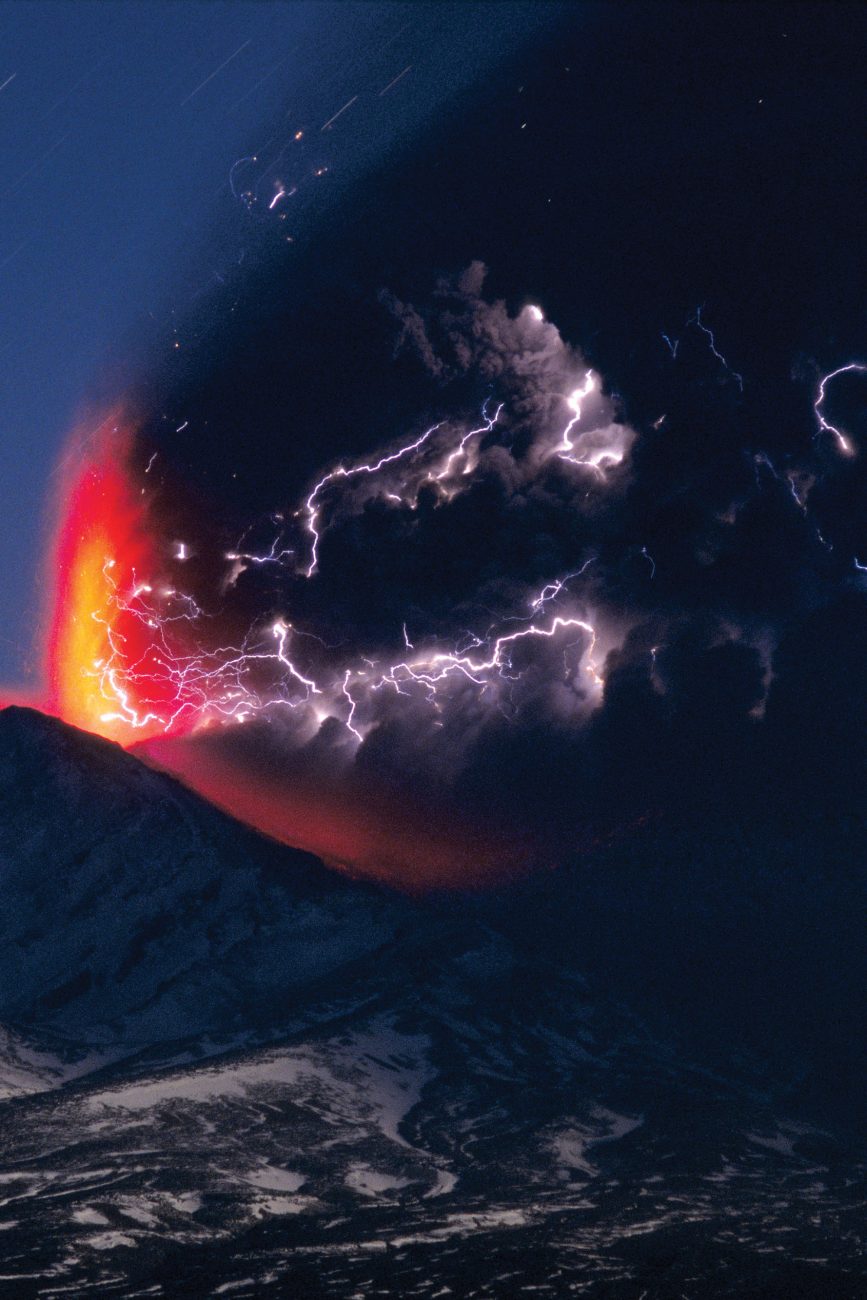 Atop the great snow-laden hulk of Ruapehu, the bluish crater lake acts as a barometer for volcanic unrest. Colour changes, rising temperatures and gas emissions measured at this active vent could all point to the possibility of eruption. Now, scientists have another symptom to keep an eye on: sustained, subtle increases in the surface temperature of the whole mountain.

Three United States researchers used infrared satellite data to examine five volcanoes around the world: Ruapehu in New Zealand, Ontake in Japan, Calbuco in Chile, Redoubt in Alaska, and Pico do Fogo in Cape Verde. Across 16 years of records, they found that surface temperature increases of up to 1°C preceded eruptive episodes.

This slight warming may be a symptom of hydrothermal activity and underground gasses diffusing across large areas, resulting in a change in temperature on the mountains’ flanks that can be detected from space. Sometimes, the warmer temperature lasted for years.