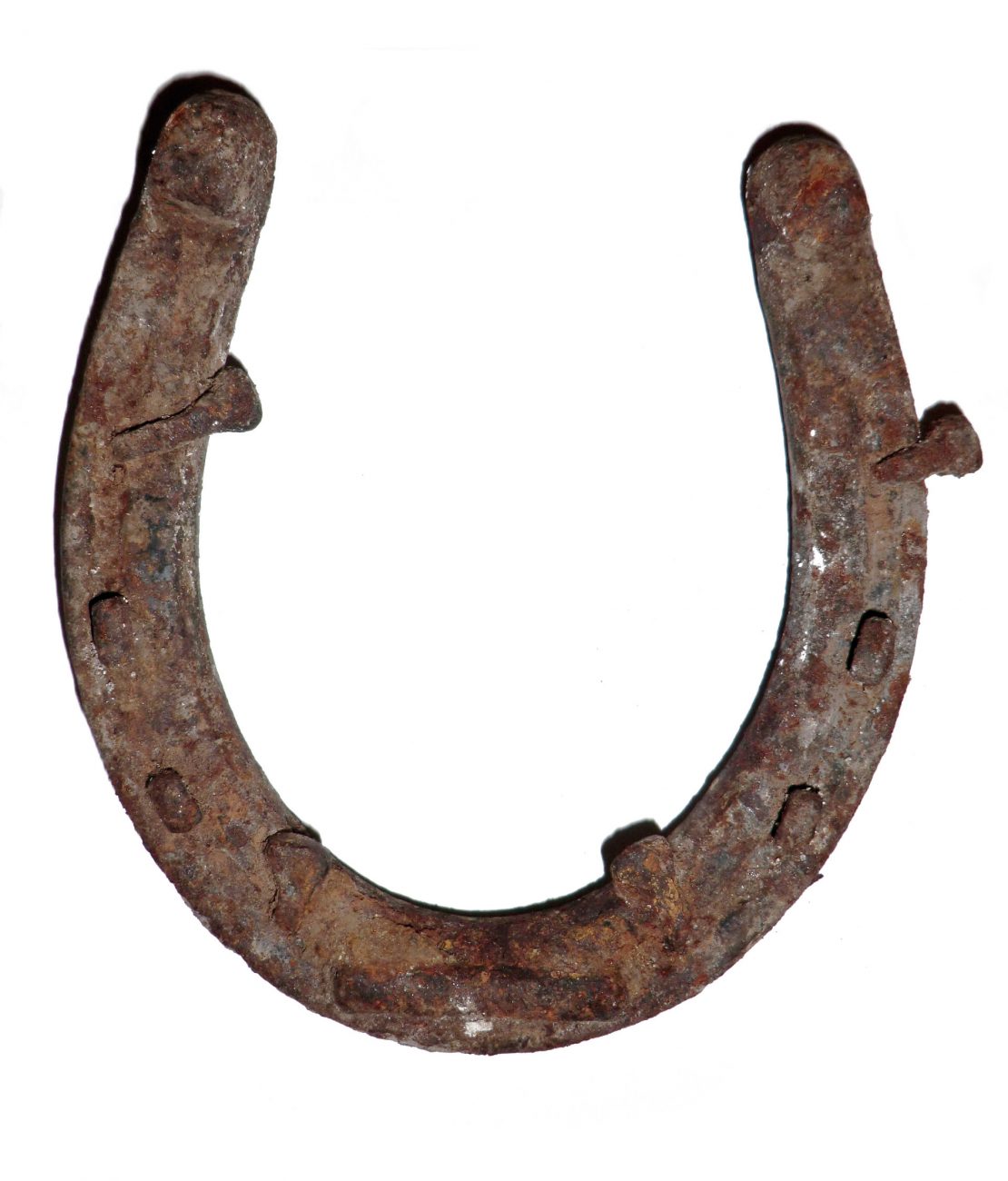 In 2100, my youngest grandson will be 89. I have been wondering how his generation will judge ours on climate change. Will they condemn us for knowing the risks but burning fossil fuels regardless? Will they look back at the environmental legislation of our time, such as the Resource Management Act—perhaps an ancient political relic by then—with its rhetoric about meeting the “reasonably foreseeable needs of future generations”, and ask, “What happened?”

It is said that the great barrier to public engagement with climate change, and the reason the world has failed so dismally to mend its carbon-burning ways, are that the greatest climate impacts will be felt by people distant in space and time. Humans, it seems, aren’t good at feeling empathy for either group.

From the perspective of our evolutionary hard-wiring, the first is understandable; faraway people are “not our tribe”. But the second group—those future generations—they are our descendants. Are they not salient to us?

I ended my story on sea-level rise in this issue of New Zealand Geographic with a reference to Māori understanding of connectivity over time, and the way that decisions are made with reference to the likely impact on the “mokopuna’s mokopuna”—literally four generations hence, but encompassing all future descendants.

Other indigenous people share this intergenerational planning horizon. The traditional law of many North American nations is that each generation is responsible to ensure the survival of the seventh generation to come—a concept known as seventh-generation sustainability. Decision makers are enjoined to hold in view “the faces that are yet beneath the surface of the ground—the unborn of the future nation”. In some traditions they are also expected to look back seven generations, to remind themselves how their predecessors’ decisions affected them.

In the Māori understanding of whakapapa, this sense of connection to people past, present and future also extends into the non-human world and even the inanimate world. Whakapapa is more than a human family tree, it is a mycelium whose threads connect all to all.

Tania Hopmans represents her hapū on a Hawkes Bay coastal hazards committee. When I was speaking with her about the implications of sea-level rise for her people, she reminded me that Māori don’t make the sharp separation between land and sea that permeates European thinking, even down to the words we use like coastline, shoreline, high-water mark, Queen’s chain.

“Papatūānuku [the earth mother] doesn’t stop at the high-tide mark, and Tangaroa [god of the sea] doesn’t start where the land ends,” she said. There isn’t a linear boundary between realms. “The connection between land and sea is like interlocking the fingers of two hands.”

What a lovely image—that of a couple interlocking their fingers, showing the depth of their affection. Even lovelier is knowing that humans are part of that embrace. “What whakapapa tells me is that I’m a relation of Papatūānuku. I’m a relation of Tangaroa,” she said.

Hopmans says her generation is relearning and asserting these principles. “We’re looking at it again ourselves. Papa, Rangi, Tangaroa, tangata whenua—we’re all part of a mutual ecology. What I keep hearing from kaumātua is that humans aren’t the all-singing, all-dancing commanders of the universe. We’re not God. We’re not Io.”

I wrote recently about St Francis of Assisi, the much-admired medieval friar who praised wind as his brother, water as his sister, earth as his mother. St Francis affirmed the same connections to land, sea and air that Māori personify in Papatūānuku, Tangaroa and Ranginui (the sky father). He urged his followers to consider the elements as family, and even to greet death as a sister.

This relational thinking helps, I think, when contemplating the dire scenarios of unconstrained global warming, which are almost beyond our ability to imagine. There is a vein of catastrophism that runs through climate-change discourse. This is not surprising. We are on a path that could inflict incalculable and irreversible damage to our planet. But we need not be locked into a narrative of fear—even though Tangaroa is beginning to flex his muscles.

Rising seas are no trifling threat. During my research for the sea-level story I visited the sea-scoured shores of Hawkes Bay’s Cape Kidnappers coast. At Te Awanga, I watched powerful surf pound the puny barricades of seaside homes, throwing up fountains of spray. I stepped inside one abandoned bach and found drifts of grey beach shingle covering the floors. Jagged holes had been punched in the fibrolite walls by the waves.

In the bach next door, also abandoned, I stood in front of a bath by a sea-facing window with a rusty horseshoe nailed to the wall above it. I pictured holidaymakers having hot soaks here on summer evenings, lying back with their eyes closed, listening to the boom and hiss of the waves and the rattle of stones in the swash. The joys of living on the beach; the good luck that didn’t last.

Flooding, erosion, abandonment, retreat—these will become distressingly familiar experiences as seas rise. But what I heard from Hopmans is that we need not think of ourselves as exiles in retreat from an invading enemy.

As shores are realigned, we have an opportunity to reconsider our personal alignments to land and sea, to commit to an ecology of living respectfully and well with both.

I think my grandson’s grandson will approve.