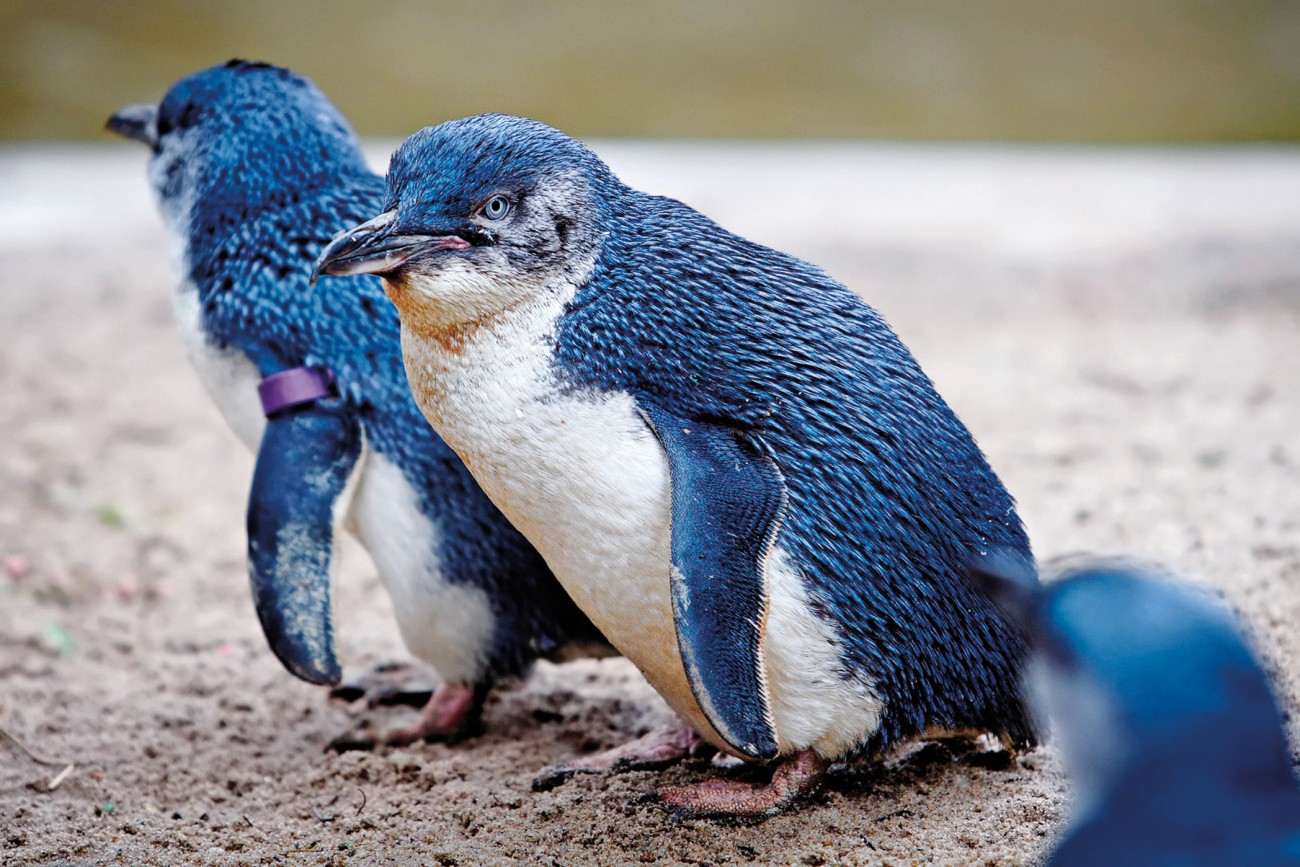 Little Blue Penguins gain a reputation in their colony with a feisty triumph call after winning a fight. This “donkey-like inhalation-exhalation braying sound”, says University of Waikato professor Joseph Waas, saves them from having to fight again and again.

He and fellow Waikato scientists found that after a fight between two males, eaves­dropping birds remember the voice of the winner and become stressed if they hear it again near their burrow—their heart rate increases 20 per cent and they lie silent. If they hear the call of the loser, however, they will keep their cool and are more likely to warn him away from their burrow.

The researchers recorded a fight between penguins—including “flipper-bashing, aggressive yelps and growling”—then their calls. The scientists played the recording back to nesting males, whose eggs had been swapped for artificial ones capable of measuring heart rate with an infrared sensor. The reaction to the call of the winner or loser was monitored.

“While little blue penguins are the smallest of all penguins, their sheer aggressiveness has always impressed me,” says Waas. “They’re a goldmine for studying the evolu­tion and function of signalling behaviour.”

Other species, such as swans and geese, carry out triumph displays, but this is the first time it has been shown that the purpose is to advertise victory to other birds in the social group. Interestingly, Waas also compared the behaviour with human society, where individuals also develop reputations to deal with other members of society.

“An example is a boxer beating his oppo­nent,” says Waas. “He raises his arms and advertises his victory to the struggling loser, while at the same time advertising to the audience, and other potential challengers.” Waas refers to a 2008 study in Proceedings of the National Academy of Sciences that suggested this behaviour could be truly hard­wired: Paralympic athletes who had been blind since birth still raised their chins, lifted their arms and puffed out their chests when they won, despite never having seen those displays themselves, nor their most likely adversaries being able to witness them.