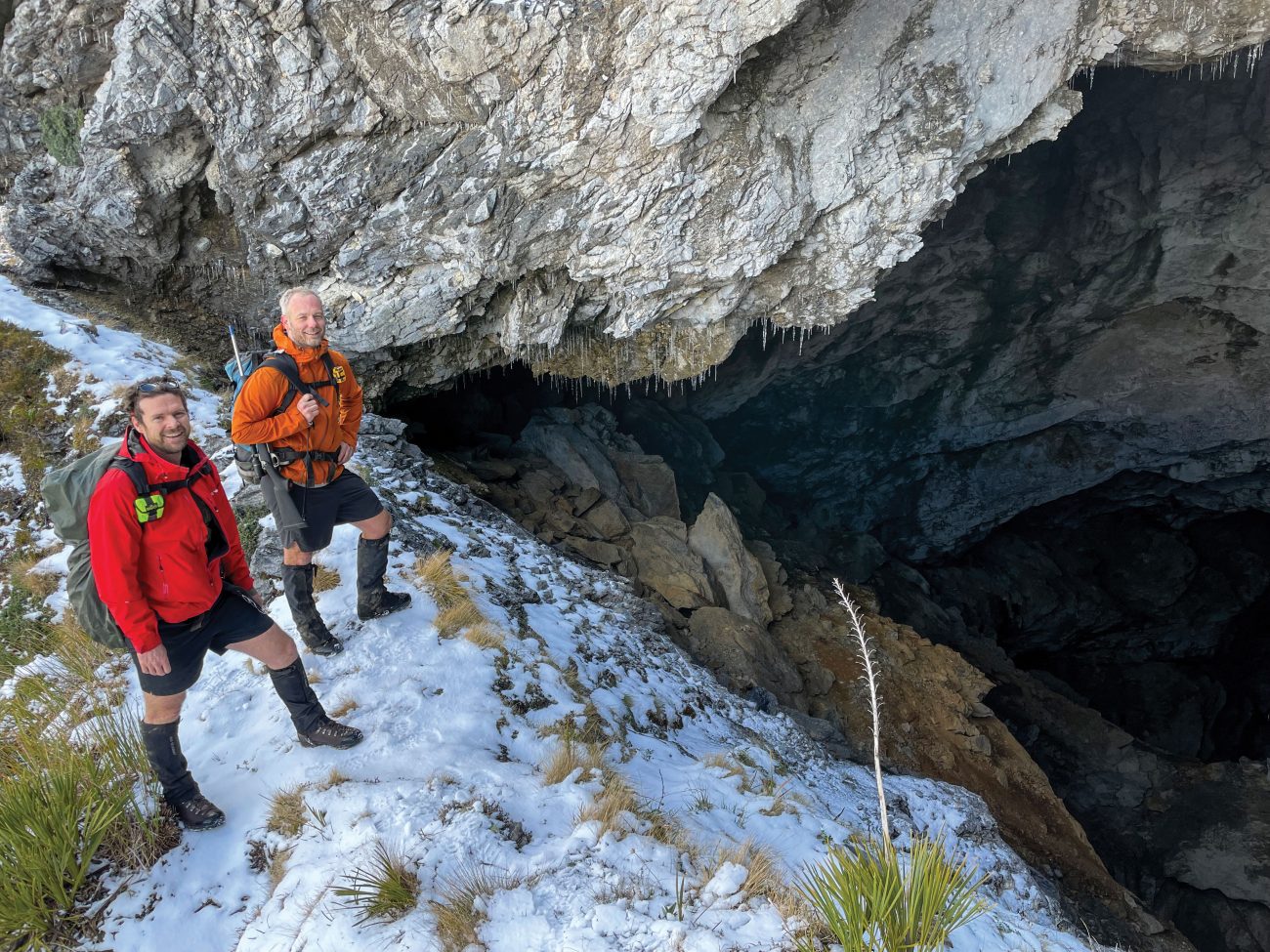 For a moment, standing with his friend Tama Pugsley in the mouth of a huge cave system in the South Island, Doig (on the left) thought he’d found a solution. The track in was gnarly, private, and not marked on DOC maps. It was so steep in places you could cut away a rope ladder, or haul it up, and be very hard to get to. And the cave itself was “vastly gigantic”. (We’ve been sworn to secrecy regarding its location.)

“In my head I was just, like, ‘Well, that would be the place to ride out some kind of collapse.’ It’s far bigger than a bunker. It’s properly ventilated, there’s no danger of the vents getting blocked or mouldy.” Go deep enough, Doig reckoned, and you’d have a better chance of surviving nuclear fallout than would the billionaires in their bunkers.

But then he took a step back. To make it work he’d have to move to somewhere nearby and spend every weekend carting in food and gear. For years. Without telling anyone. It would eat up his time, and tens of thousands of dollars. And what then, if all that secretive wildly expensive sacrifice was successful? “You’d come out at the end of it and everyone’s dead.” The whole enterprise abruptly struck him as “epically futile”.

“Where I’ve landed is I just want to make the most of what we have right now… have a good time while there’s a good time to be had.”

Cameron James McLaren, on the other hand, came home from shooting Doig’s story about preppers and went shopping. What for? Well, the first rule of prepping is to keep it on the down-low, so: “I’ve got to keep it secret. Just the basic things: being able to cook, filter water, basic provisions… Making sure we have enough supplies and also the ability to survive off the grid for at least a week or two if we need to.” 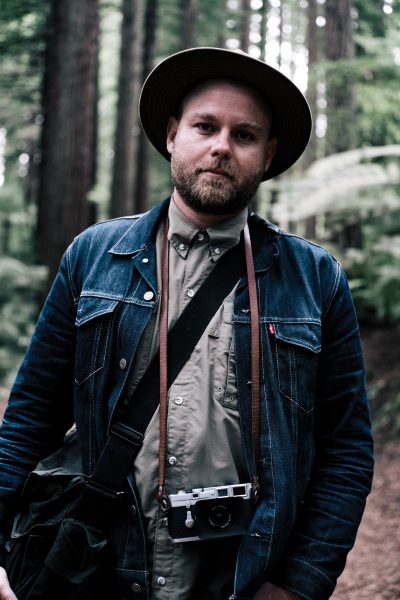 He says he hasn’t gone too far down the rabbit hole, but that spending time with preppers clarified his thinking. He liked the way they all talked about reconnecting with the land and immediate community. The key, he reckons, is to have enough bases covered that he’ll avoid panic if (when?) things get hairy.

“The thing I most want to learn now is the proper skills to grow vegetables and fruit. Not just chuck some seed in the ground and hope that something might happen, but so that you can actually count on it as a food source.”

He’s also keen to teach his young children lessons they won’t pick up in school. Like how to light a campfire. “Man, that could save someone’s life.”

To shoot the floating steam crane Hikitia unloading a 19th-century cannon at Wellington Harbour, Rob Suisted had an assistant in tow: his five-year-old son, Charlie. They found out the night before that Charlie’s great-grandfather had worked on board Hikitia, which made the usually reticent boy feel right at home, Suisted says. Plus it was a cool story to share at smoko time. 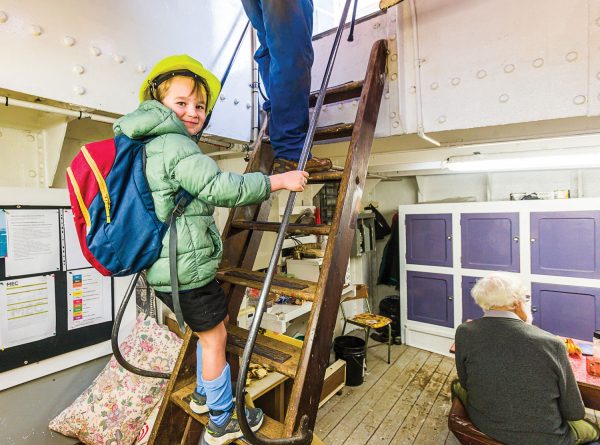 Bring your kid to work day