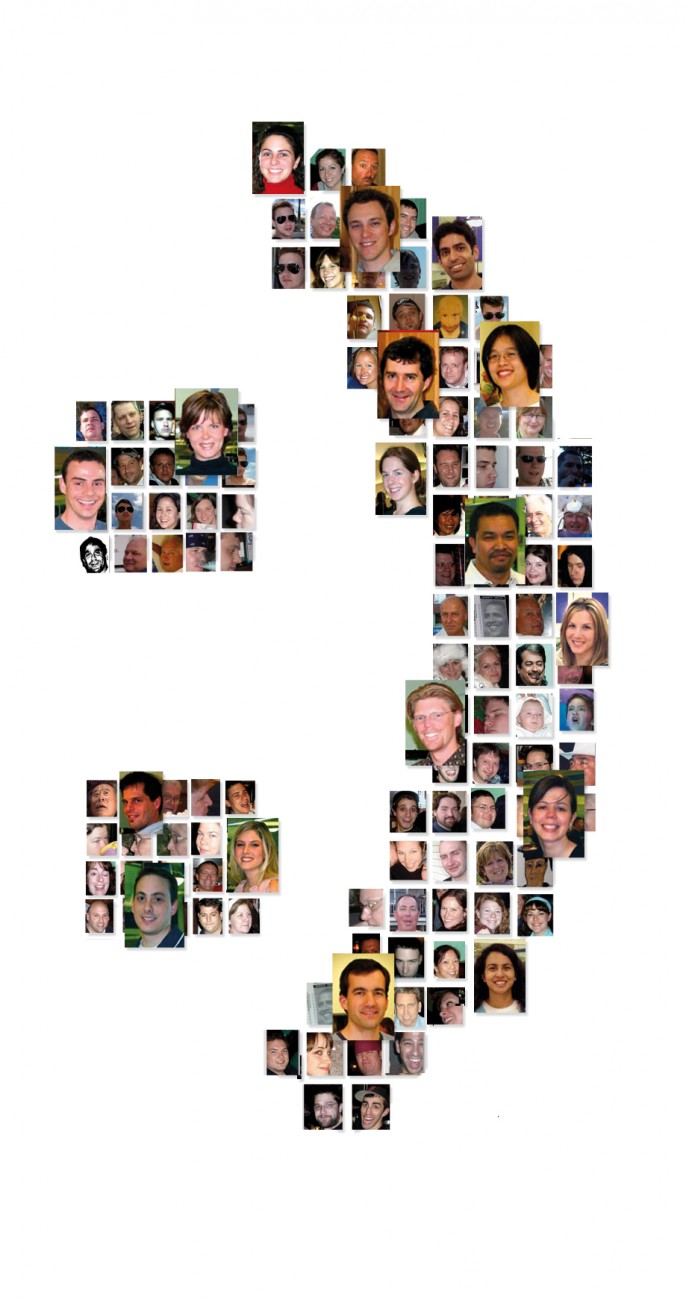 Twitter-users provide A useful indicator of the mood of the world’s population. We are surprisingly predictable, scientists have discovered, and more or less feeling the same way about life, at the same time.

A recent study in Science reported that Twitter users are in high spirits early in the morning, which dip during the day and are buoyant again in the evening, perhaps correlating with workday stress. Not surprisingly, positive tweets were more common on weekends, with the peak arriving a few hours later than on week­days, presumably after sleeping in. In the United Arab Emirates, this pattern occurred on a Friday and Saturday instead, reflecting the Islamic working week.

Researchers analysed more than half a billion tweets, from 2.4 million regular users of the Twitter micro-blogging service worldwide, with software developed a decade ago, in part by New Zealand researcher Roger Booth. The study used Linguistic Inquiry and Word Count (LIWC) to decide whether the tweets had positive or negative emotional content, compared with each Twitter user’s average level of expression—people express their emotions to differing degrees. Words were categorised into “positive affect” (words that express enthusiasm and delight) and “negative affect” (those that indicate anxiety, guilt, disgust), discounting expres­sions such as “Good morning” and “Good night”. It also categorised popular emoticons, such as 🙂

The study is significant, says Booth, both because of the sample size and cross-cultural coverage and also because the information gathered was “naturalistic” and spontaneous, as the messages represent people expressing themselves in the context of their normal lives.