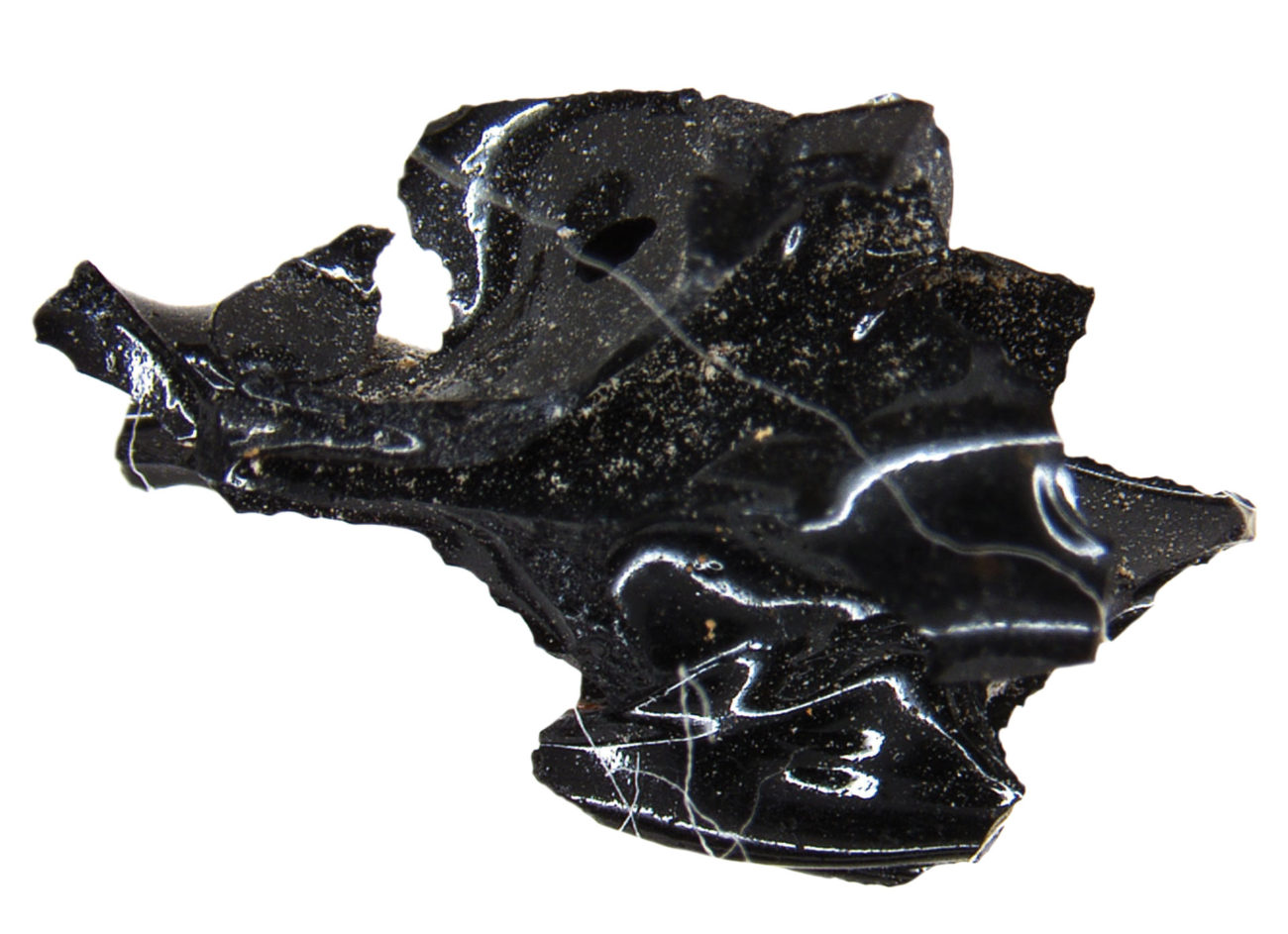 The man was in his mid-20s, and he was lying on a wooden bed in a small room at the Collegium Augustalium in the Roman town of Herculaneum. It was after 1am, on an autumn night, almost 2000 years ago, so he was probably asleep when the first pyroclastic surge struck—a fast-flowing, superheated current of gas, ash and fragments of rock. Herculaneum had mostly been evacuated, as Mount Vesuvius had been erupting since the previous afternoon. The man on the bed is believed to have been the caretaker of the building he was found in.

Pier Paolo Petrone, a forensic anthropologist at the University of Naples Federico II, recently turned his attention to human remains excavated at Herculaneum in the 1960s, including the caretaker’s petrified body. Examining it, he noticed something shining within the skull—glossy black fragments. Petrone started to wonder: had the heat been sudden and intense enough to turn the caretaker’s brain into glass—to vitrify it?

Vitrification occurs when material is superheated and then rapidly cooled. But it’s rare for brain matter to be preserved as it usually decomposes, or turns into a soap-like substance due to its fat content.

The glassy pieces were only found within the man’s head—but could Petrone prove that they were from the brain?

Petrone and his colleagues looked at the composition of the fragments, and identified proteins within the glass that are typically found in brain tissue, as well as fatty acids found in human hair. These substances are also found in plant or animal matter, but no signs of either were reported as the site was excavated. They also tested ash and other materials from the site, but the proteins weren’t present elsewhere.

The researchers’ study, published in January in The New England Journal of Medicine, found that the pyroclastic flow struck at a temperature of up to 520 degrees Celsius, according to their analysis of charred wood present in the man’s room. Petrone and his co-authors believe the heat instantly vaporised the man’s body fluids and liquefied his brain, which turned to glass as it cooled.

It’s the first known incidence of vitrified brain tissue; studies of other victims in Herculaneum did not contain similar glassy material, suggesting conditions within the Collegium Augustalium were unique.

In total, six pyroclastic surges buried Herculaneum. Because of its soil conditions, it’s better preserved than the nearby town of Pompeii.