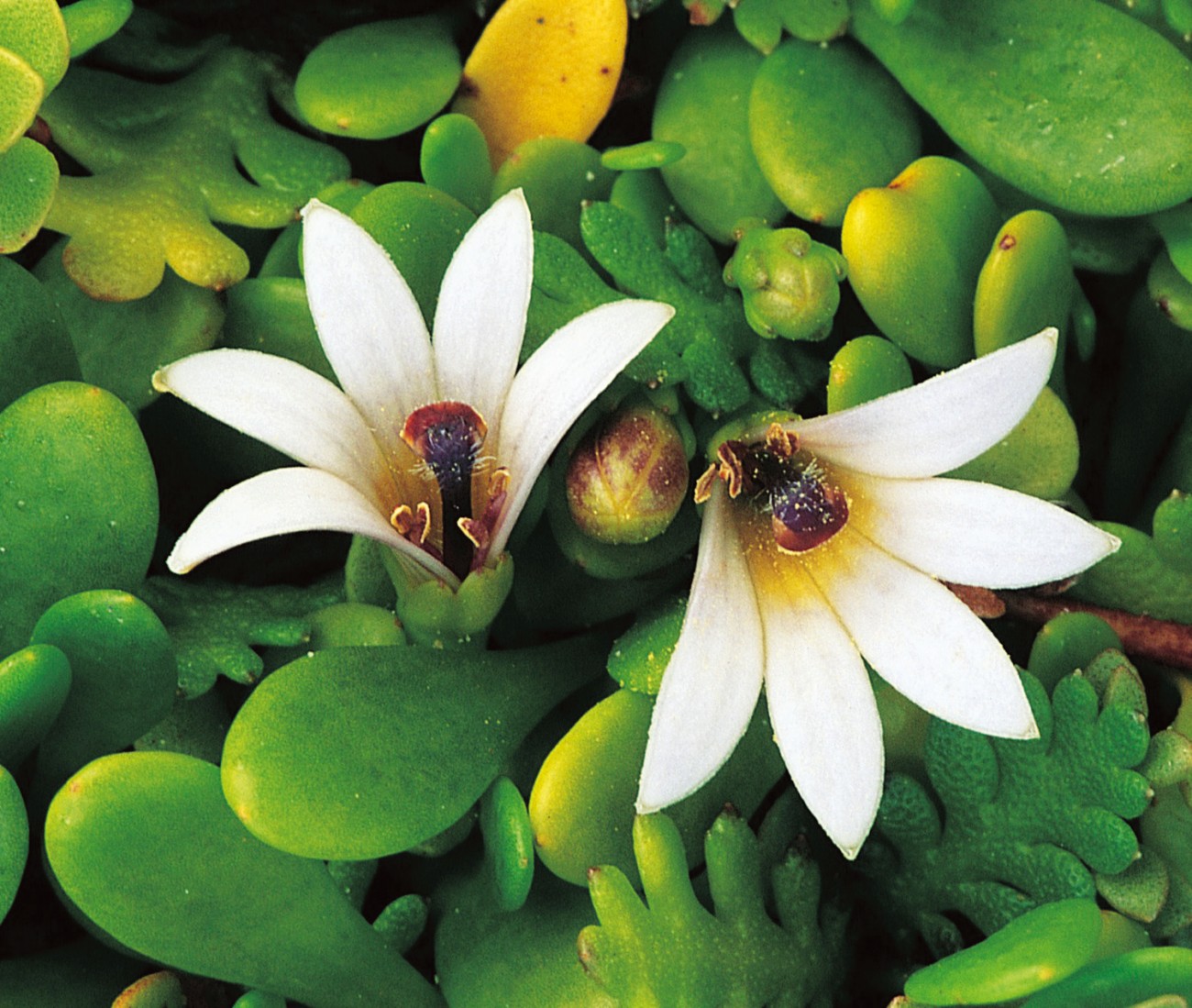 The fuel consumed in mowing, leaf-blowing and fertilising urban green spaces contributes more to carbon emissions than the carbon they absorb through photosynthesis—up to four times as much, according to a study by the University of California, Irvine.

This carbon account has put urban turf on a par with US agricultural farms. But while carbon dioxide is the most common greenhouse gas, nitrous oxide, which is released from soil after fertilisation, is 300 times as powerful.

Proposed methods include using native lawn species, which are slower-growing and improve biodiversity. For instance, Selliera radicans requires no mowing at all and, because it is an estuarine species, weeding amounts to sluicing with a bucket of salt water. Using sea-water with its incorporated nutrients would also take care of fertilising.

Of the S. radicans cultivars, the Matapouri Bay and Chatham Islands forms possess the most lawn-like blade, and they attract butterflies and bees. For an unconventional look, Acaena inermis ‘Purpurea’ (native Piripiri) is another slow-grower and has delicate leaves ranging from green to blue-green to purple. Muehlenbeckia complexa (Pohuehue) is another that attracts native butterflies and forms a dense, hardy mat, but it is best planted in a contained area because of its rampant sprawling growth.