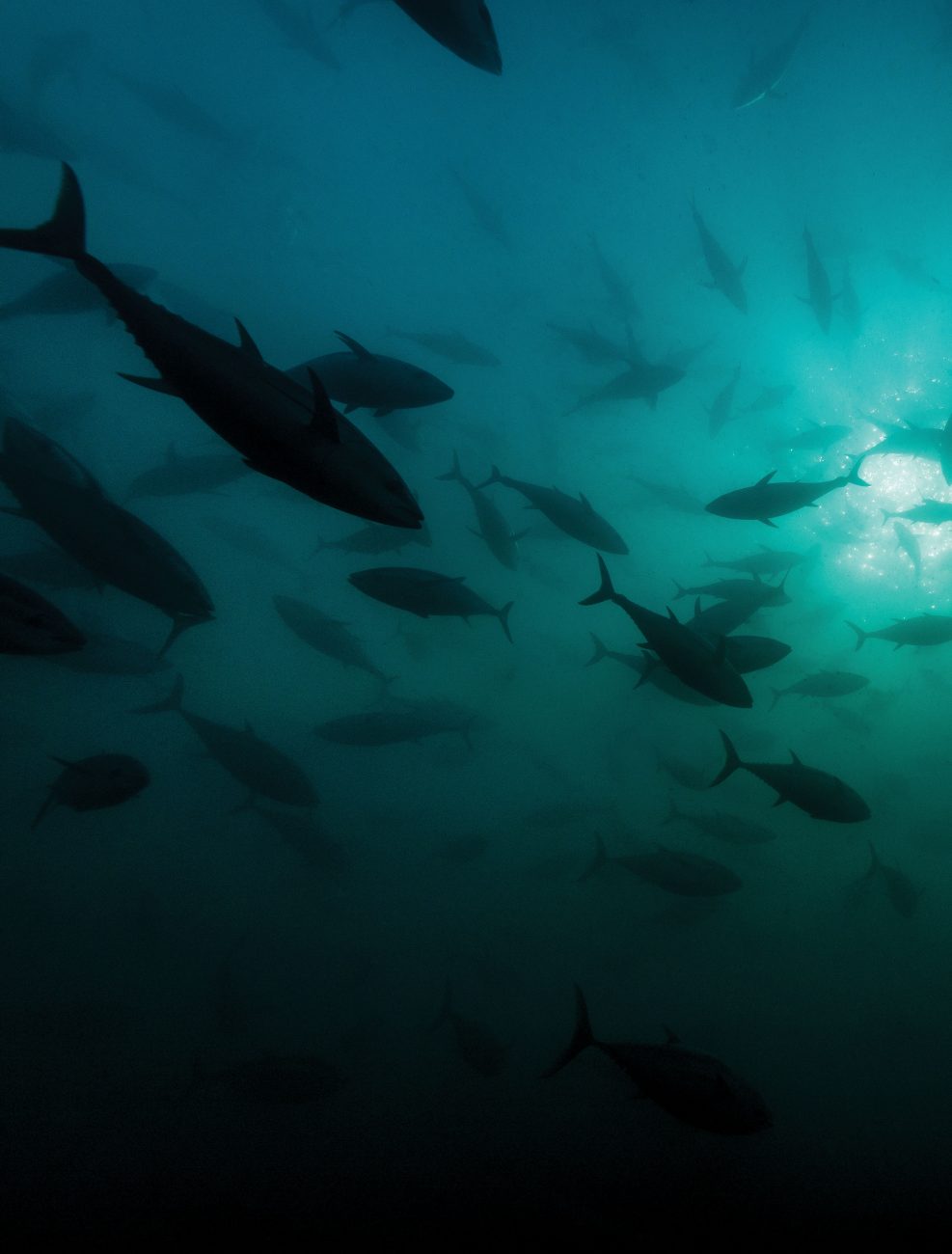 Mining the deep ocean is likely to begin in the next few years, as countries and companies look to exploit a previously untapped resource of cobalt and other minerals essential for technologies like smartphones, laptops, and electric car batteries.

But scientists have raised concerns about the impacts deep-sea mining will have on ocean ecosystems. A recent study found that mining claims in the high seas already have significant overlap with important tuna fisheries—the skipjack, bigeye and yellowfin tuna that many Pacific Island nations depend on.

Mining produces toxins as well as large amounts of sediment that will have to be released into the water, reducing visibility and affecting the jellyfish, squid, zooplankton and small fish that tuna eat, says lead author Jesse van der Grient from the University of Hawai’i.

“They might die, they might not grow as fast, or they might not reproduce as well. It could mean the tuna have less food and therefore we have less tuna. It’s becoming increasingly clear that the fishing industry could take a significant hit if ocean mining goes ahead.” Setting appropriate restrictions before mining begins is crucial—but scientists were concerned that a meeting of the International Seabed Authority in Jamaica in December could rush through approvals before research has been done.