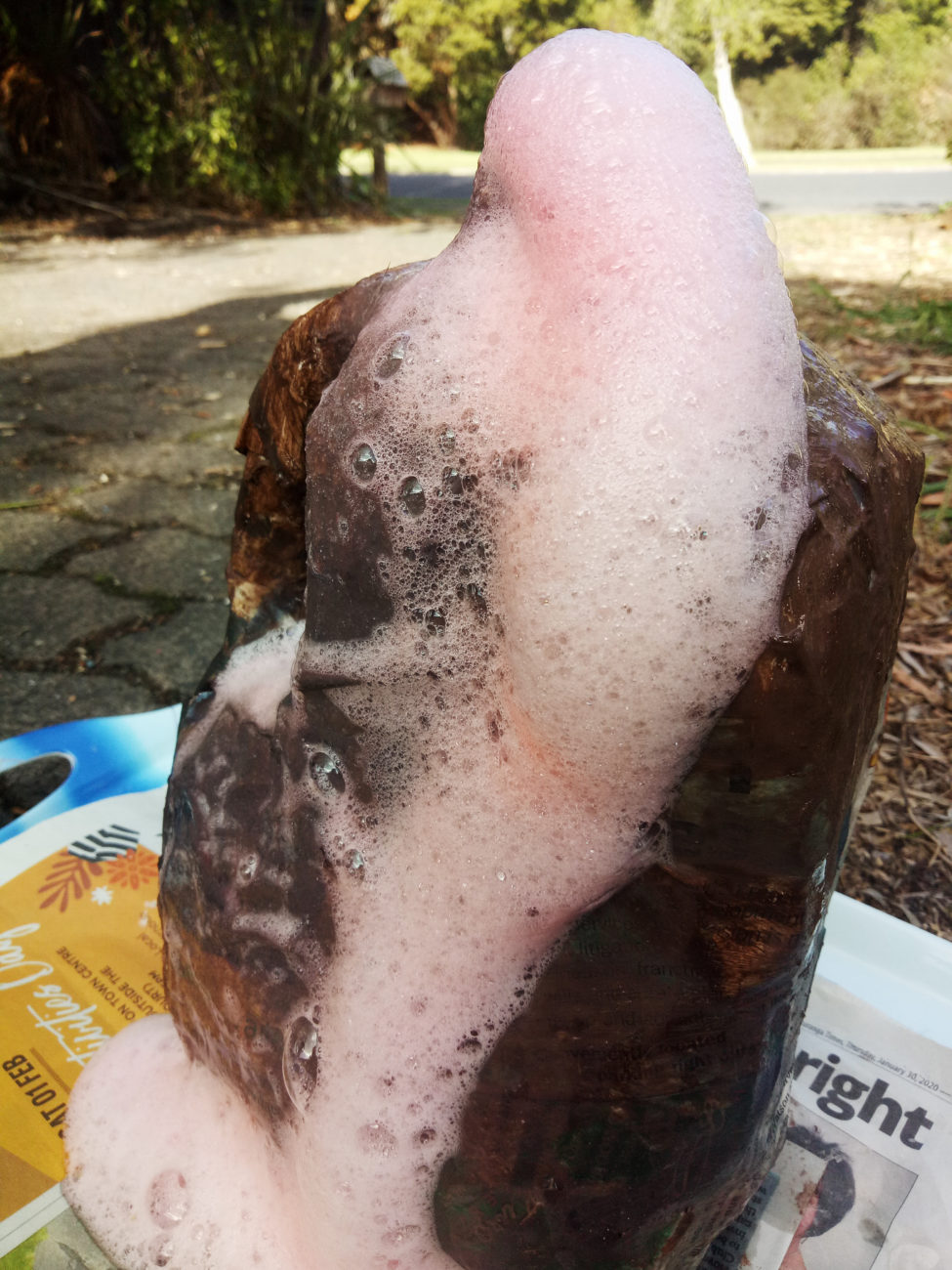 Has it been a while since you made a volcano? 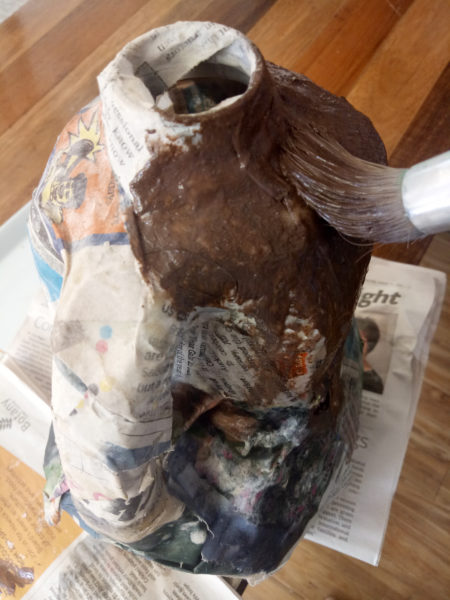 Now for the explosion… 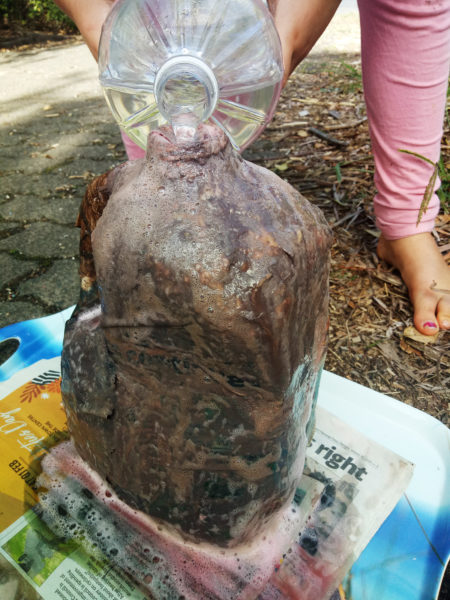 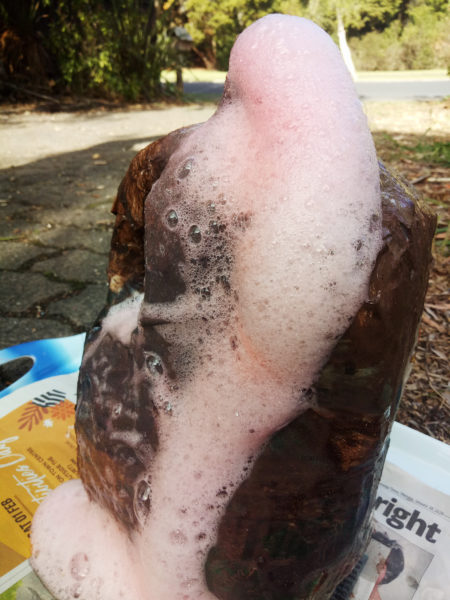