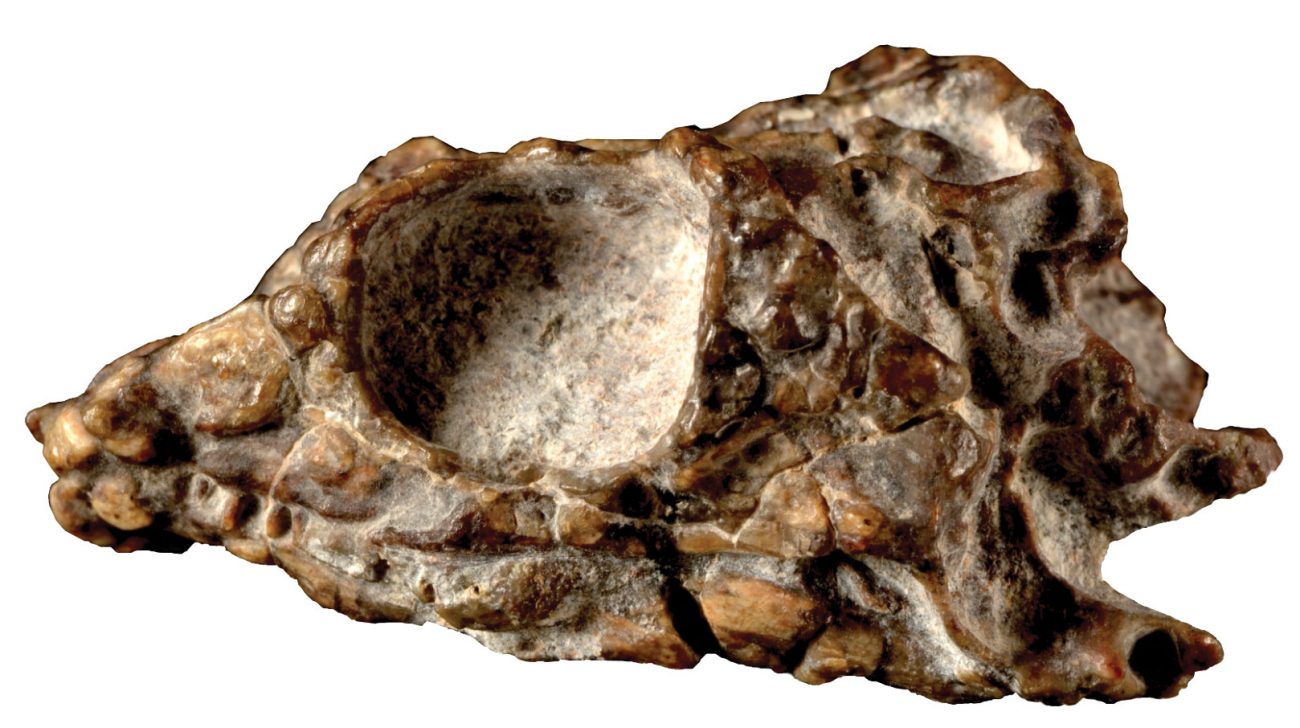 A tiny fossil unearthed in a dusty desert in north-western Argentina provides new clues to the origins of tuatara. The 231-million-year-old skull, measuring just 32 millimetres in length, belonged to Taytalura alcoberi, an ancient member of the scaled reptile family that includes lizards, snakes and tuatara. The skull is an evolutionary puzzle piece: a rare insight into the evolution of scaled reptiles, or lepidosaurs, which diverged from their dinosaur cousins some 260 million years ago. Until now, the early lepidosaurs were represented in the fossil record by just a handful of fragmented specimens from Europe.

This specimen is so well preserved in three dimensions that palaeontologists could confidently place it on the tree of life. Taytalura predates the split between the squamates (lizards and snakes) and the sphenodontians—a reptile family with only one living species, the tuatara.

Despite being such a distant ancestor, the family resemblance with today’s tuatara is strong. Taytalura has distinctly sphenodontian skull architecture, with anatomical features previously thought to be exclusive to tuatara. The tuatara-type body was the original, with lizards and snakes deviating from this ancestral pattern over time—a finding that could shake up our understanding of reptile evolution.

“Taytalura preserves a composition of features that we were not expecting to find in such an early fossil,” says researcher Gabriela Sobral. “It made us question how truly ‘primitive’ certain lizard features are, and it will make scientists reconsider several points in the evolution of this group.”